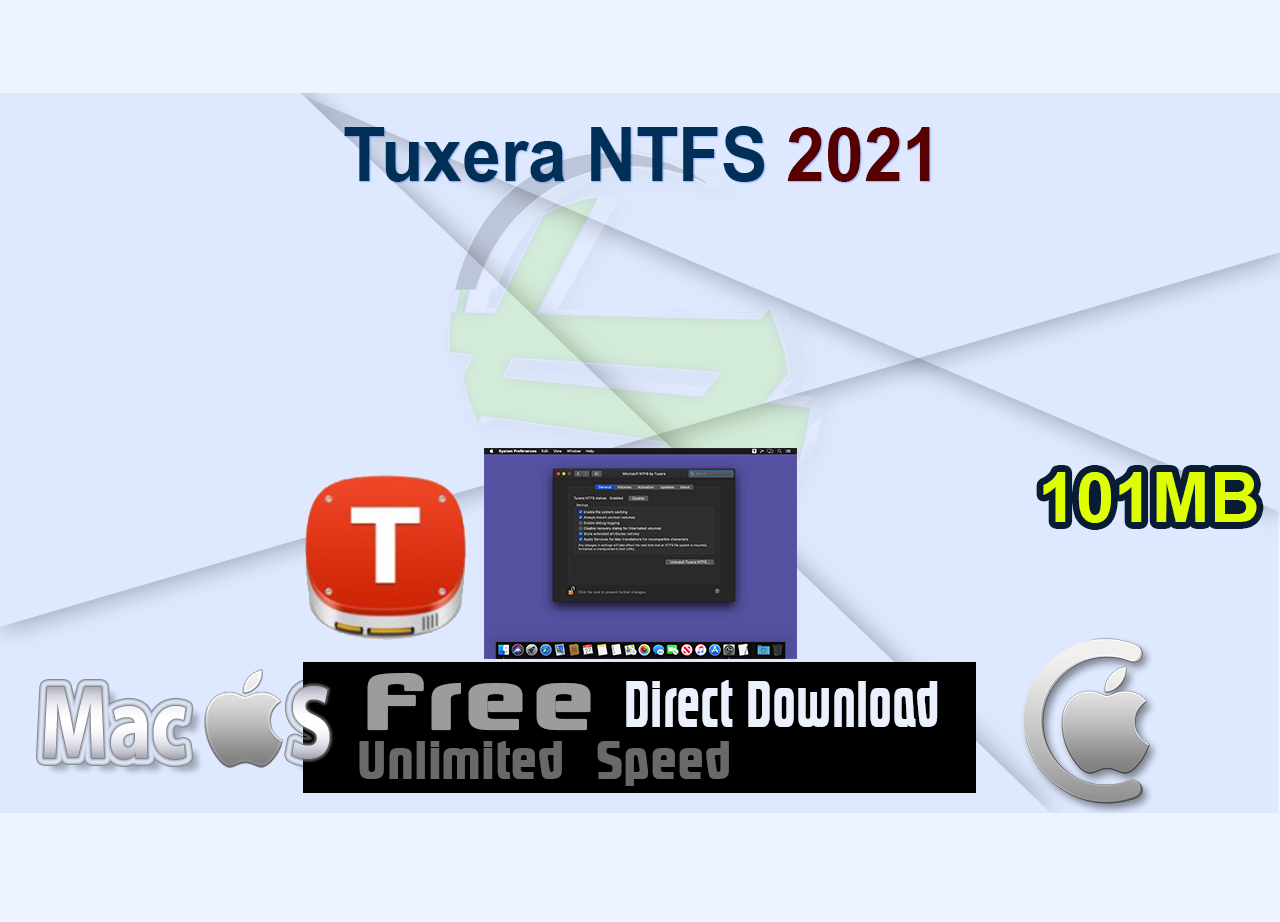 Tuxera NTFS is a commercial NTFS driver developed from the popular open-source NTFS-3G driver, which is a natural part of all major Linux distributions, and also has lots of users on macOS, FreeBSD, Solaris, and NetBSD.

It has been engineered to bring our customers maximum possible performance when accessing NTFS drives while keeping their data safe. It also offers some additional features to its open source counterpart, NTFS-3G, along with commercial support.

Compatibility with other software: 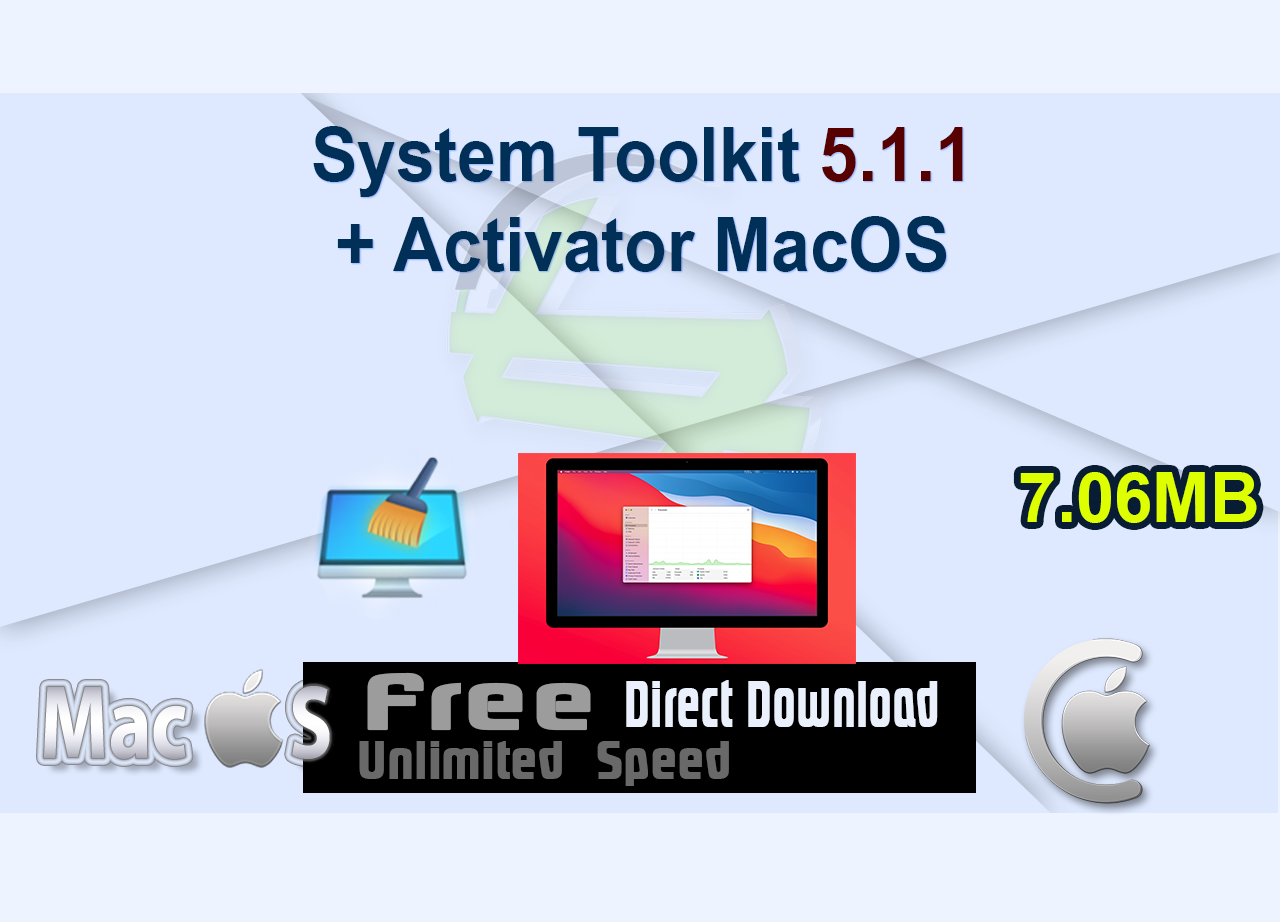 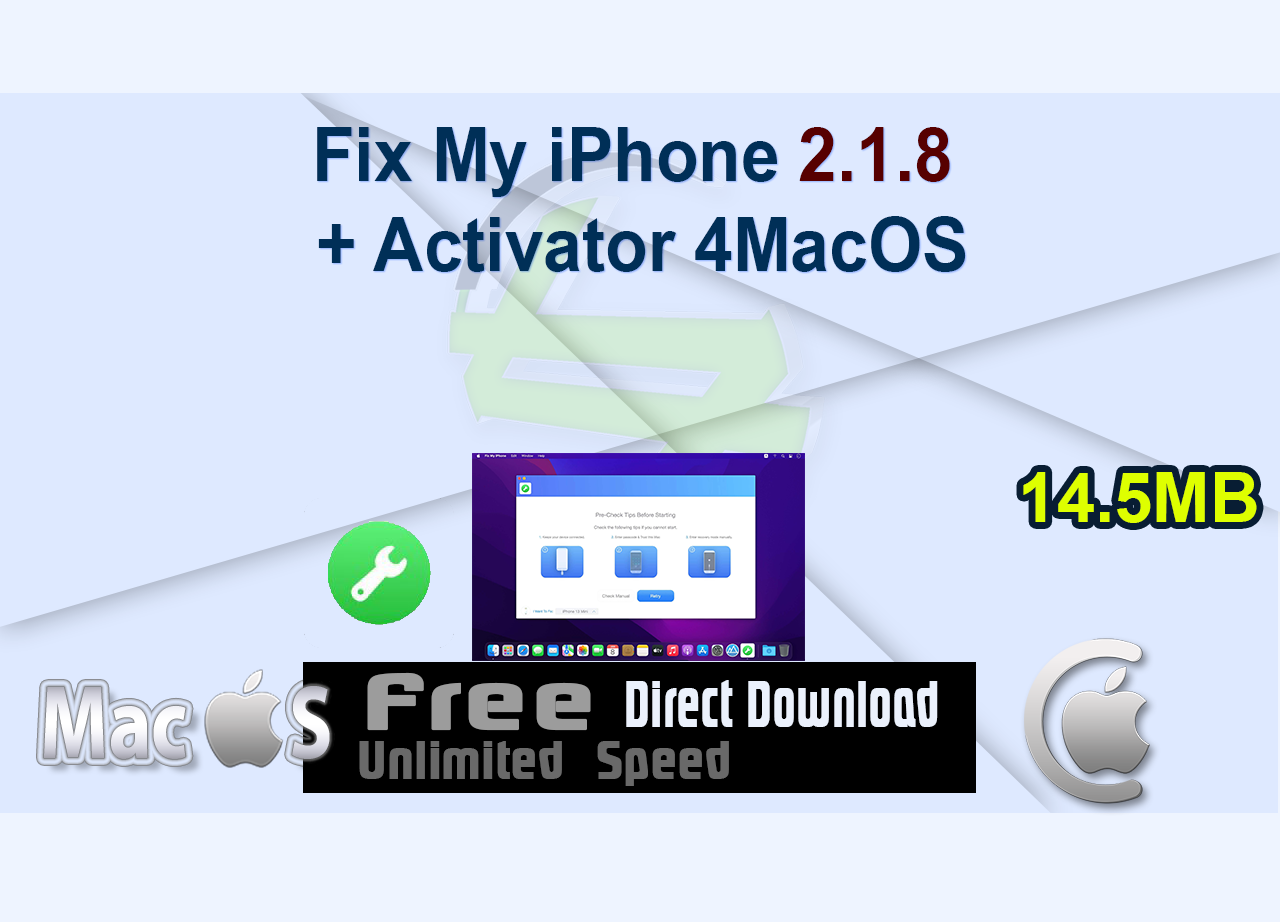 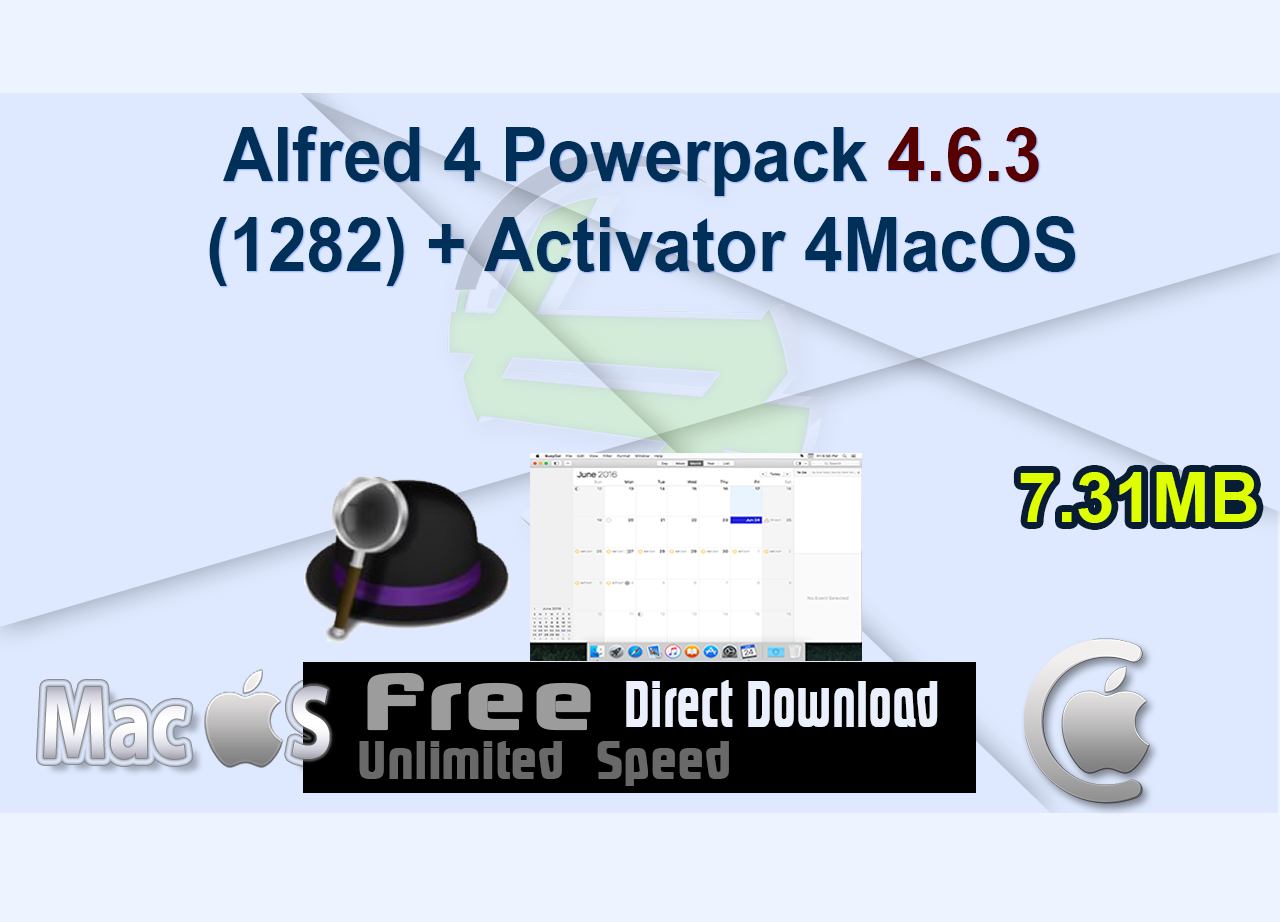 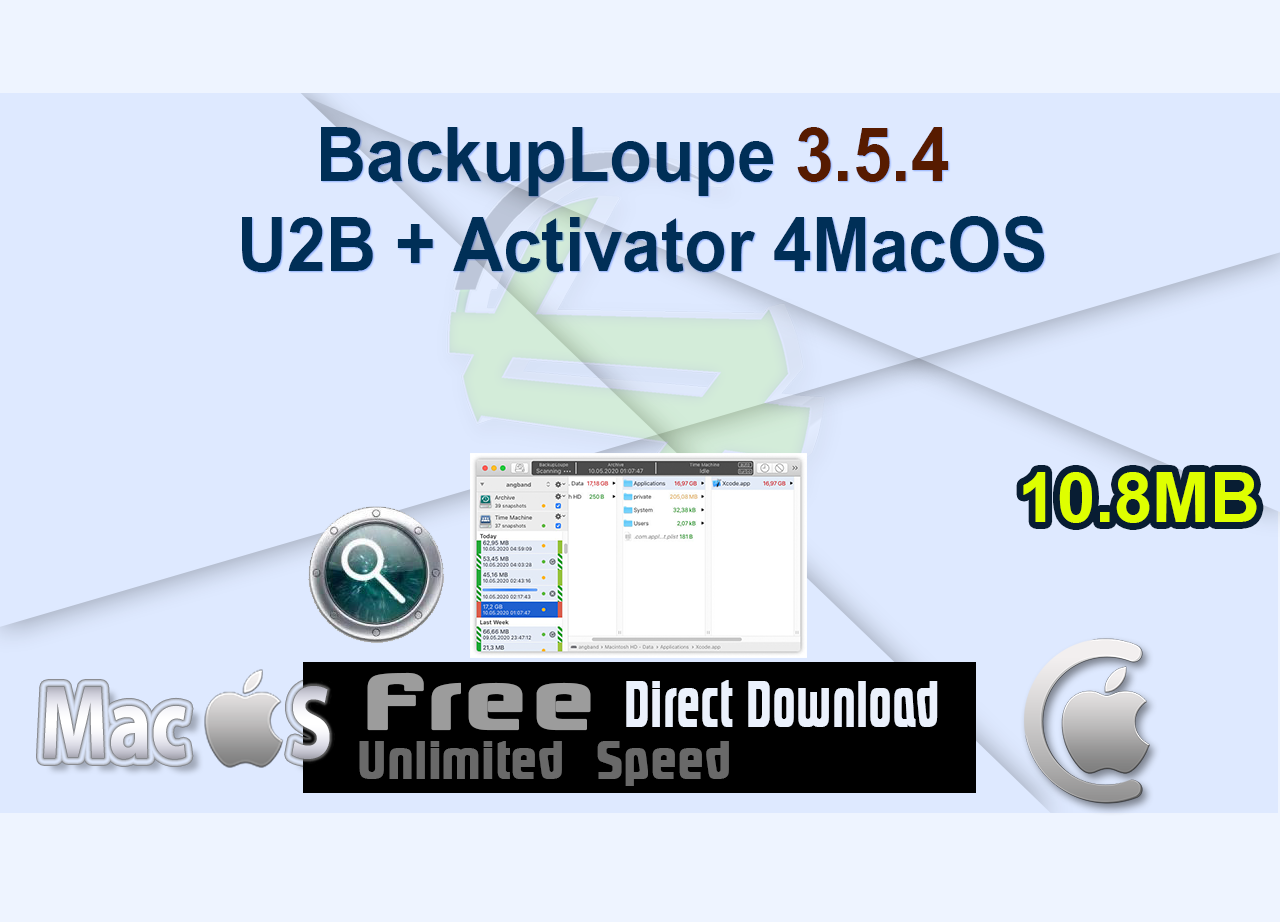 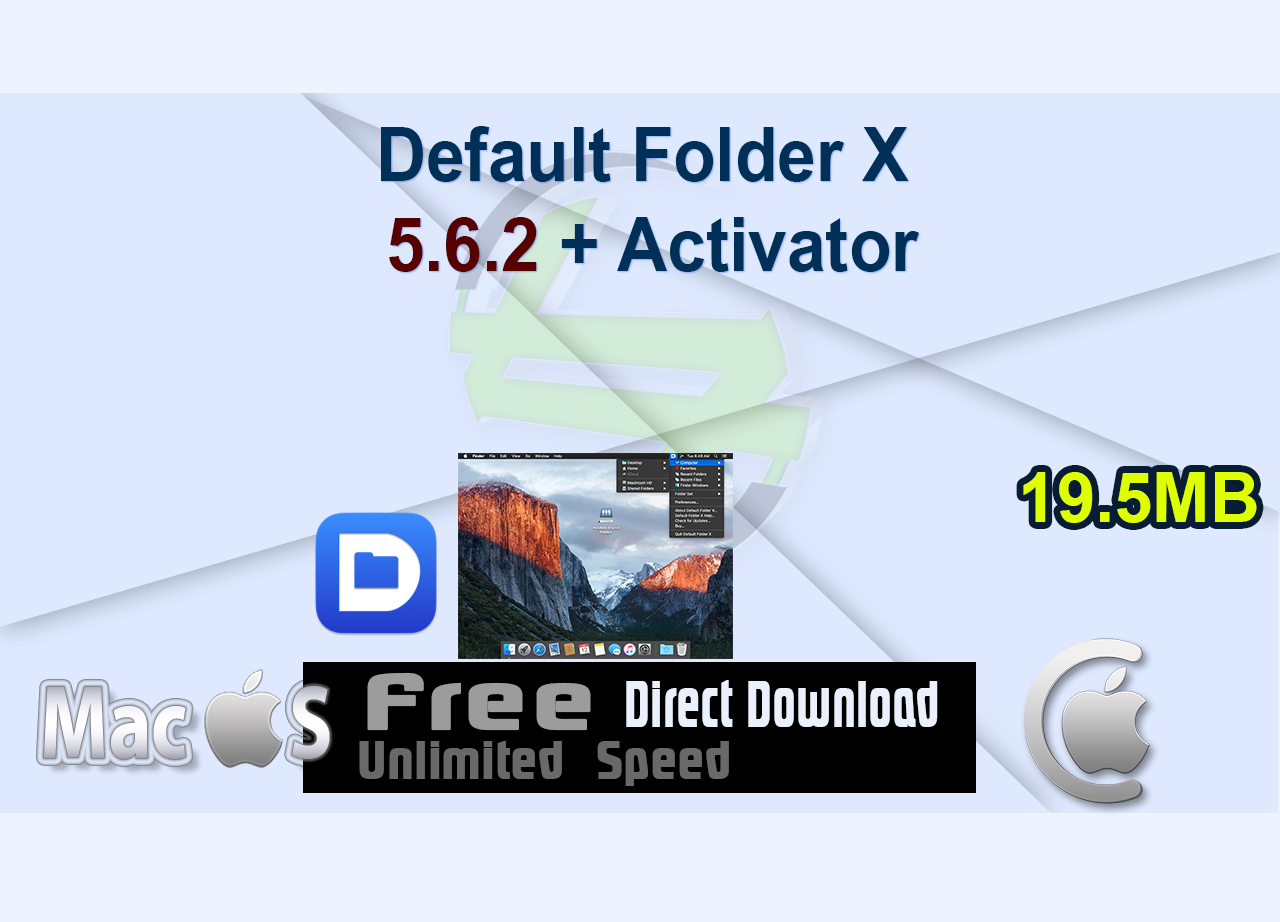 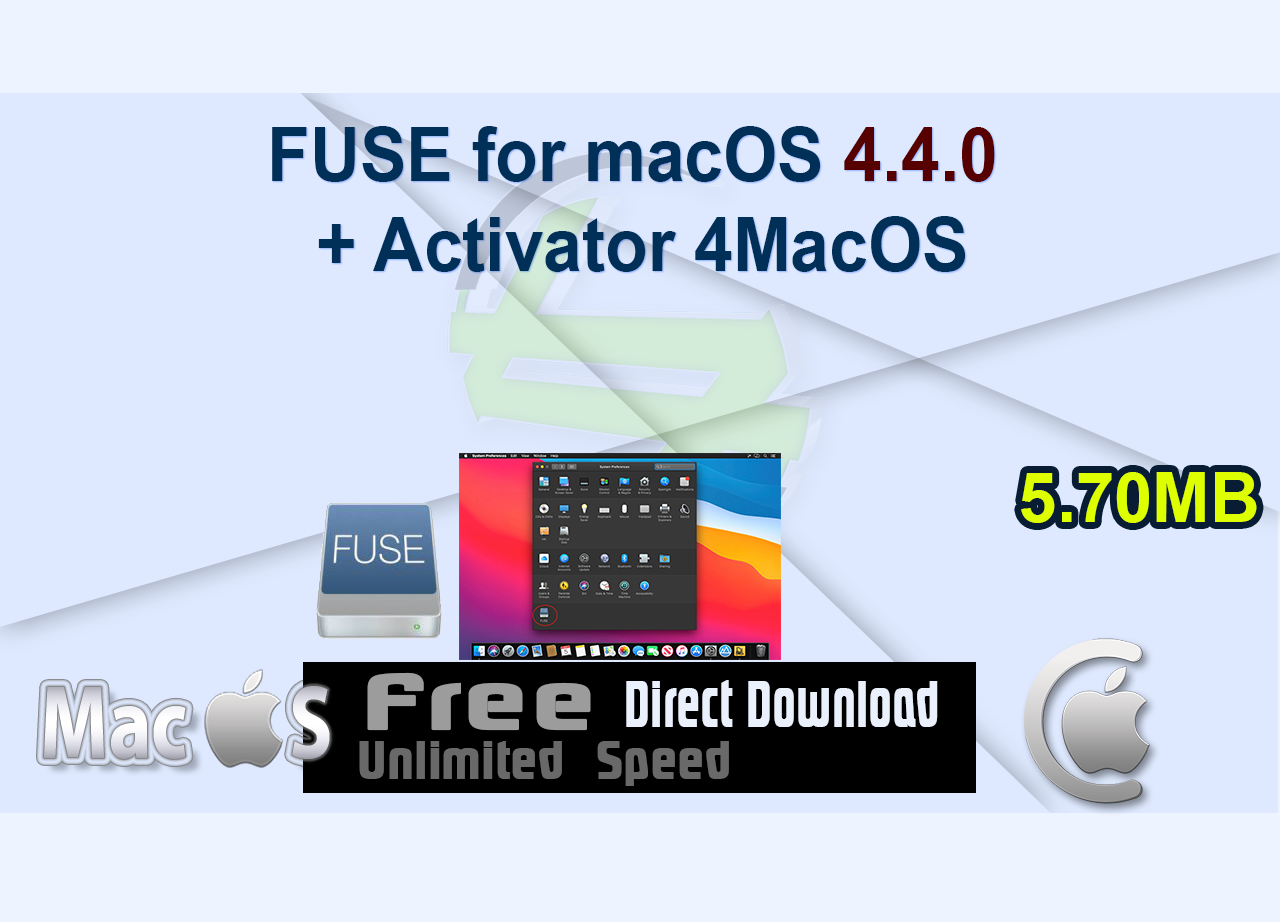 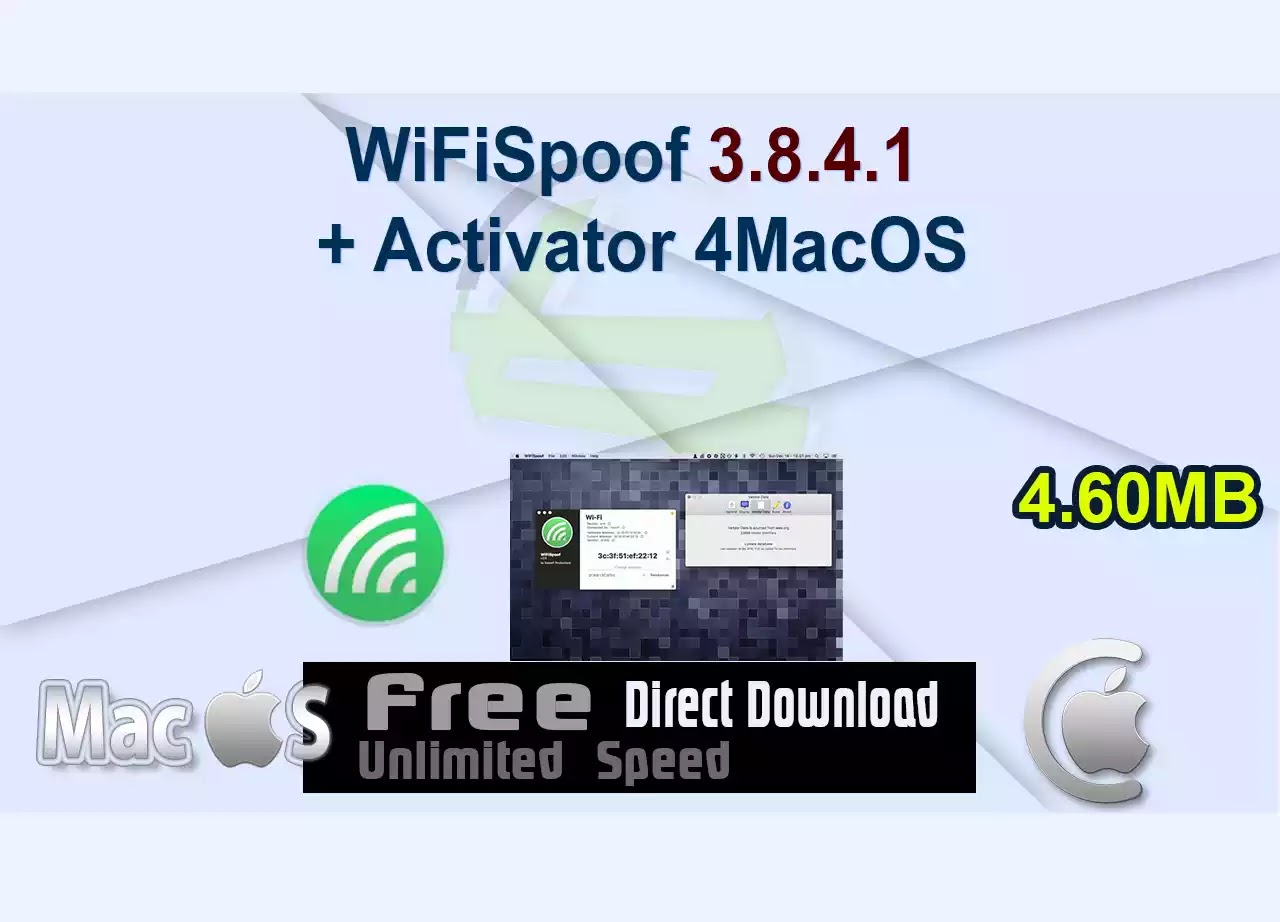