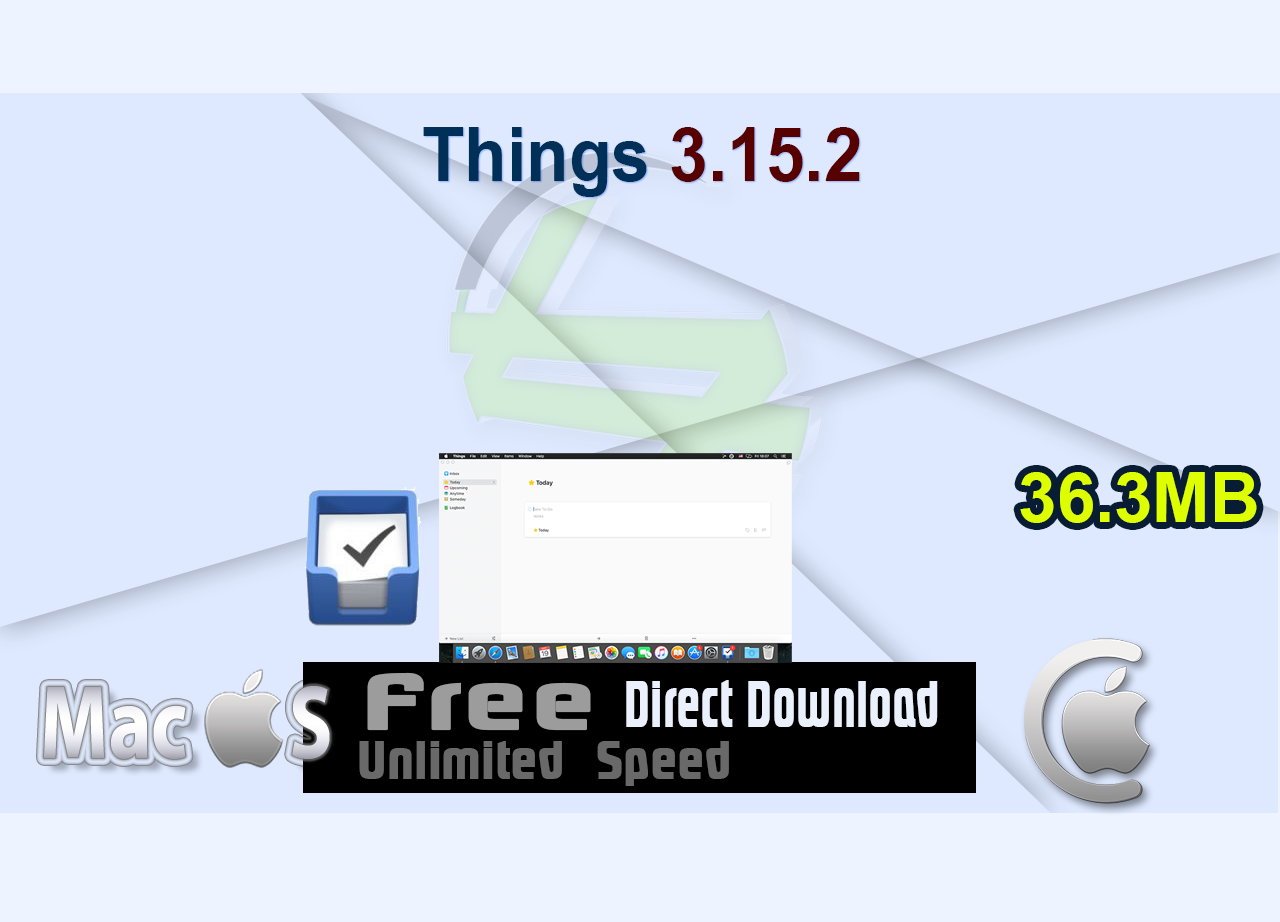 Things is a task management solution that helps to organize your tasks in an elegant and intuitive way. Things combines powerful features with simplicity through the use of tags and its intelligent filter bar. A Leopard style source list allows for quick and easy focusing. Together with a beautiful user interface, Things aims at the seemingly impossible: making task management both easy and fun.

Our screencast is a great introduction.

Things for Mac now has full integration with Apple’s Shortcuts app. Use it to make templates for things you do regularly, create to-dos with pre-filled content, quickly view your lists, and more. Check out our support pages for some tips to get started: thingsapp.com

Any shortcuts you’ve already created on iPhone or iPad will simply work on macOS 12 Monterey once you upgrade.

Over the past months we’ve put a ton of work into improving performance. This involved a massive unification of Mac & iOS code and a redefinition of how lists operate under the hood. The resulting speed boost will be most noticeable for those with very large databases and many projects, but the app will be generally snappier for everyone.

There were also a few situations where Things would behave differently on Mac & iOS. As an added benefit, our work on code unification eliminates such quirks, providing a more consistent experience across devices.

With the release of macOS 12 Monterey and iPadOS 15, keyboard shortcuts can adapt to your specific keyboard layout. Apple’s own apps have adopted this behavior on Mac and iPad, and we’ve now built it into Things.

If you have a US keyboard, your shortcuts won’t change. On non-US layouts, shortcuts involving letters will mostly stay the same. Shortcuts involving special characters will now be easier to type, and some that were previously impossible to use can now be typed for the first time!

To see the new shortcuts for your keyboard layout: 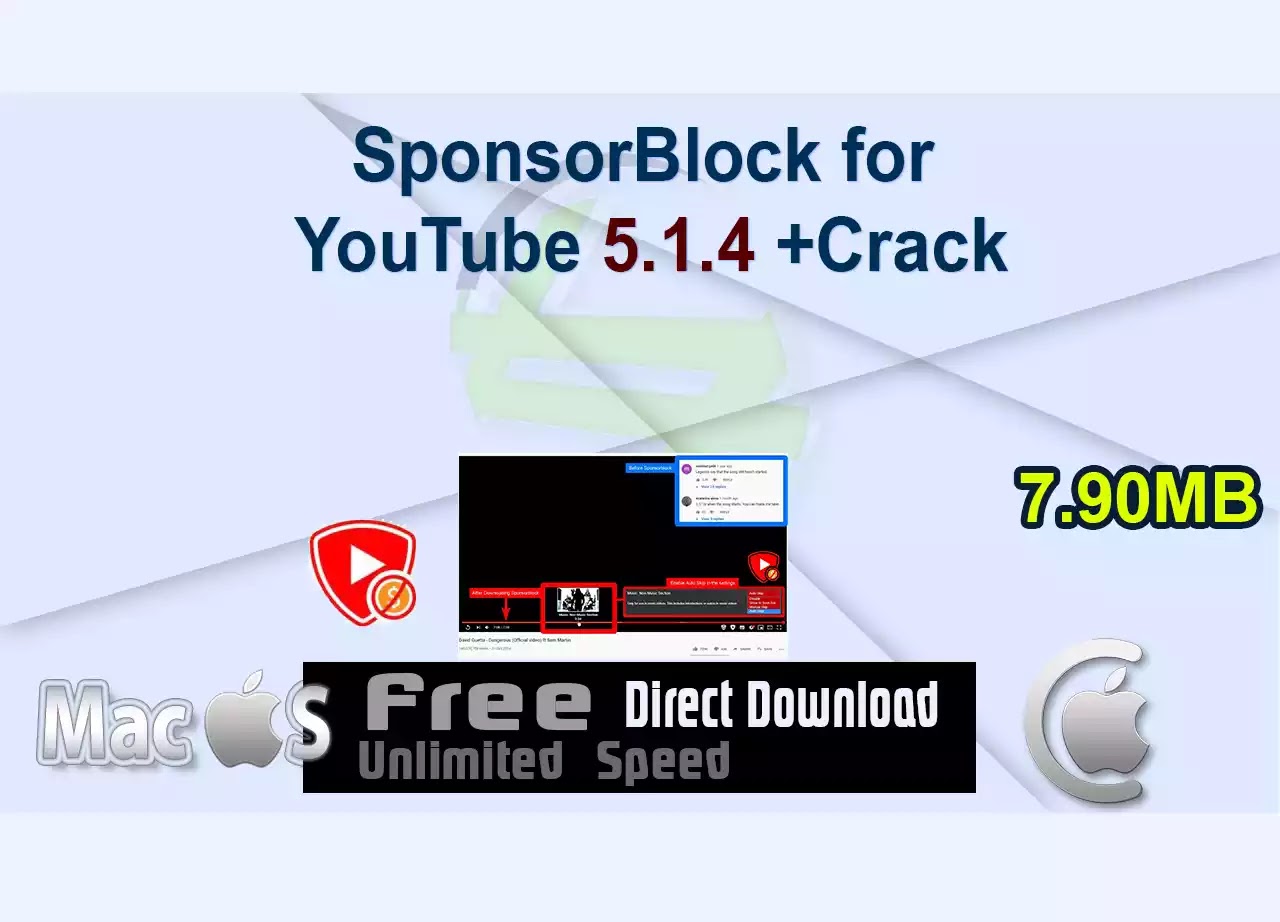 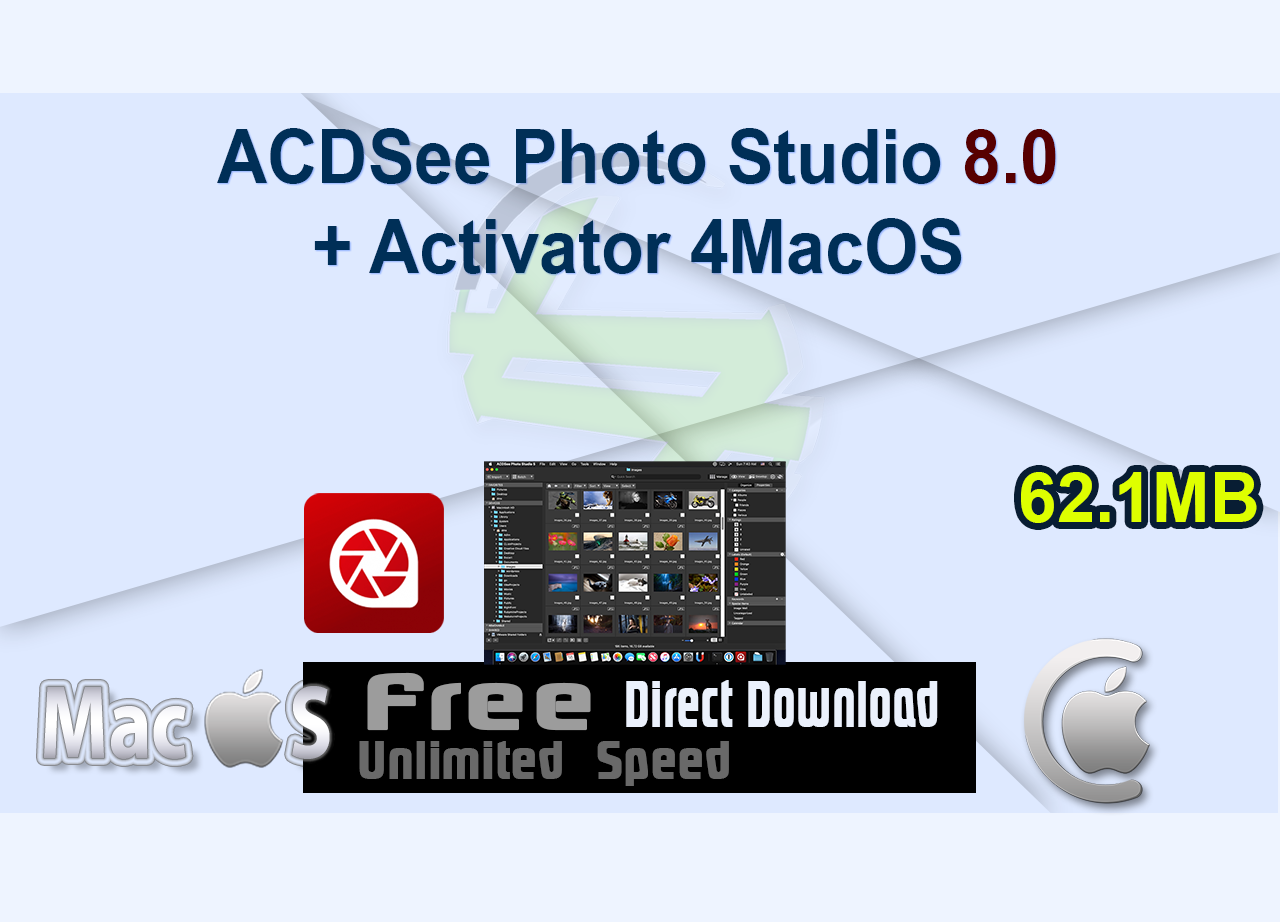 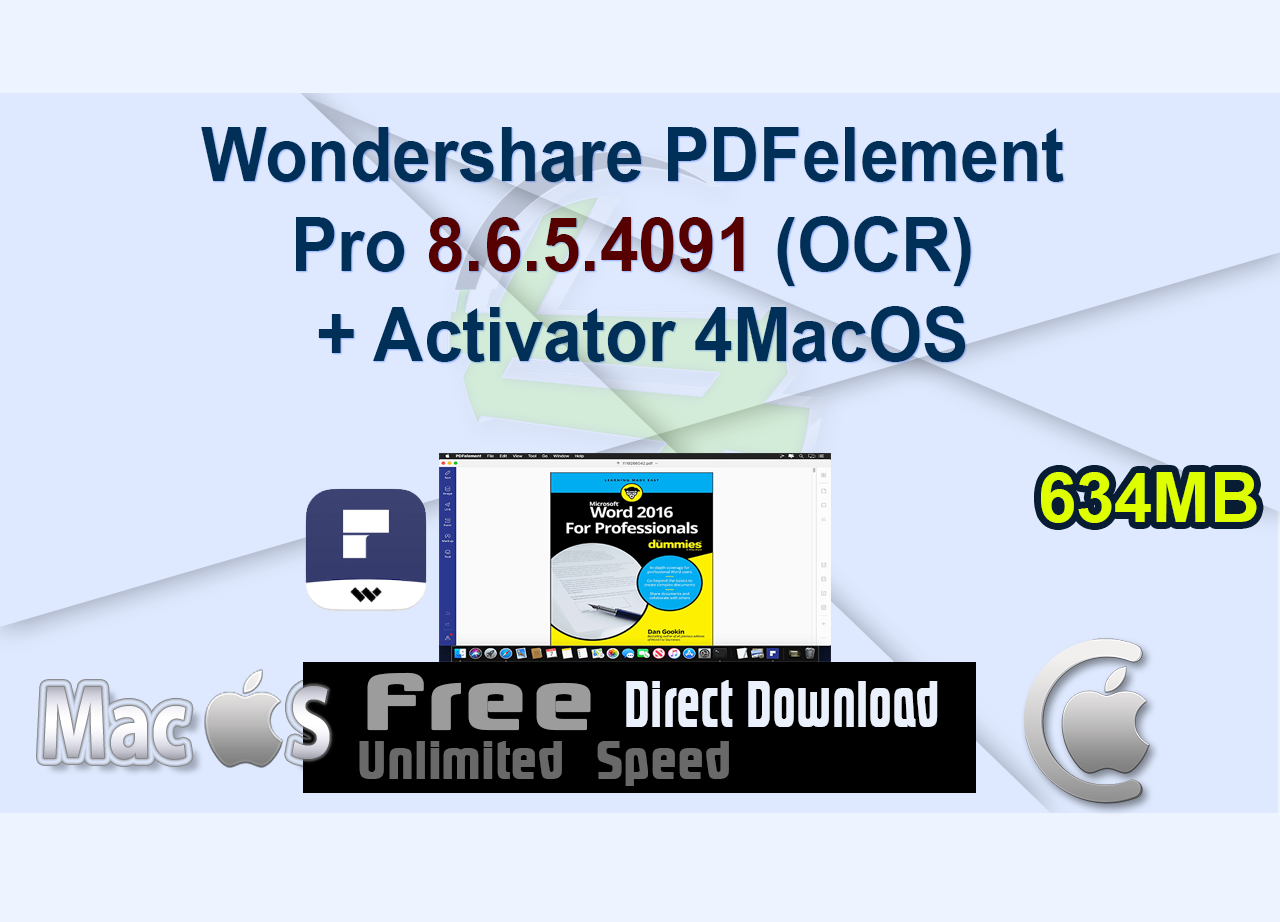 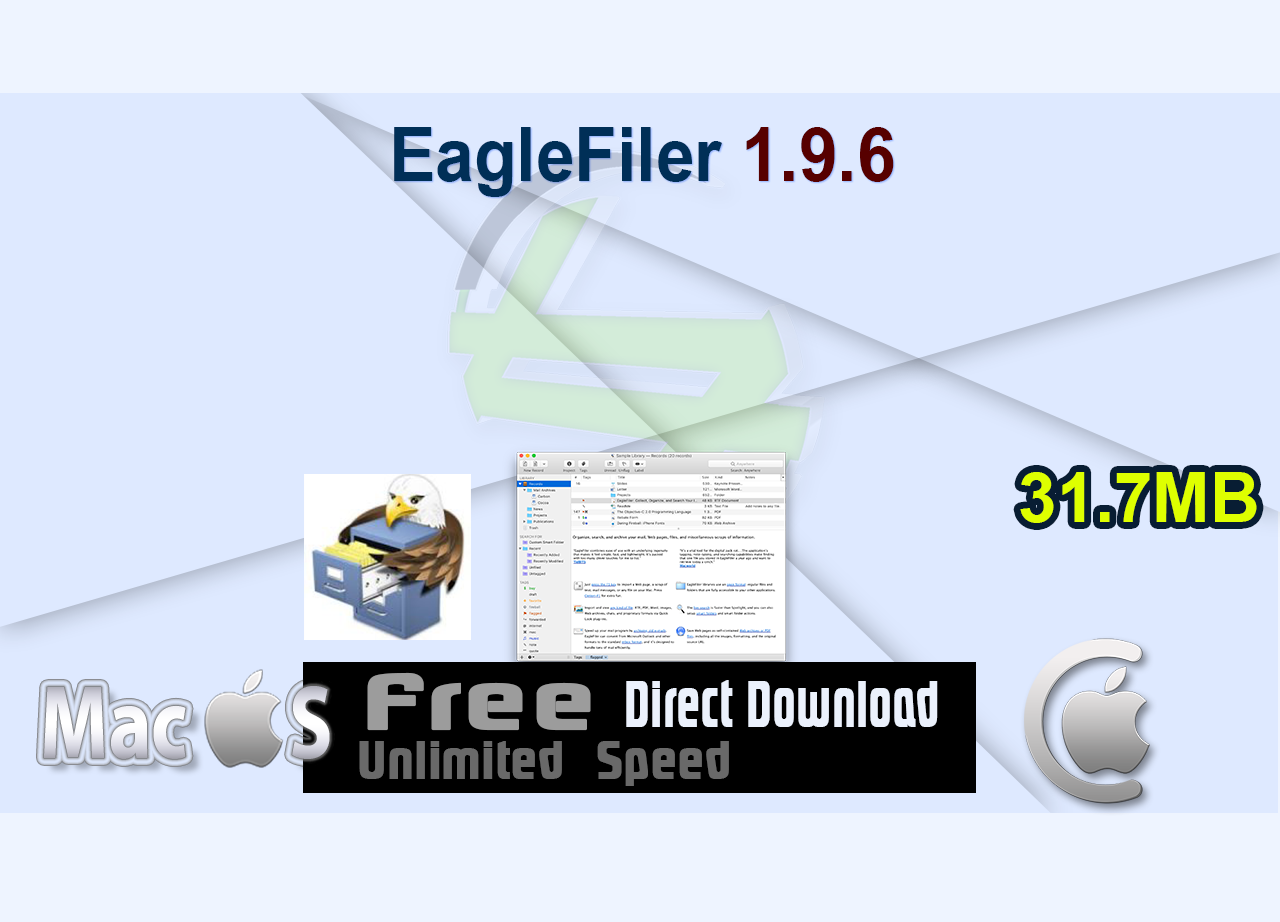 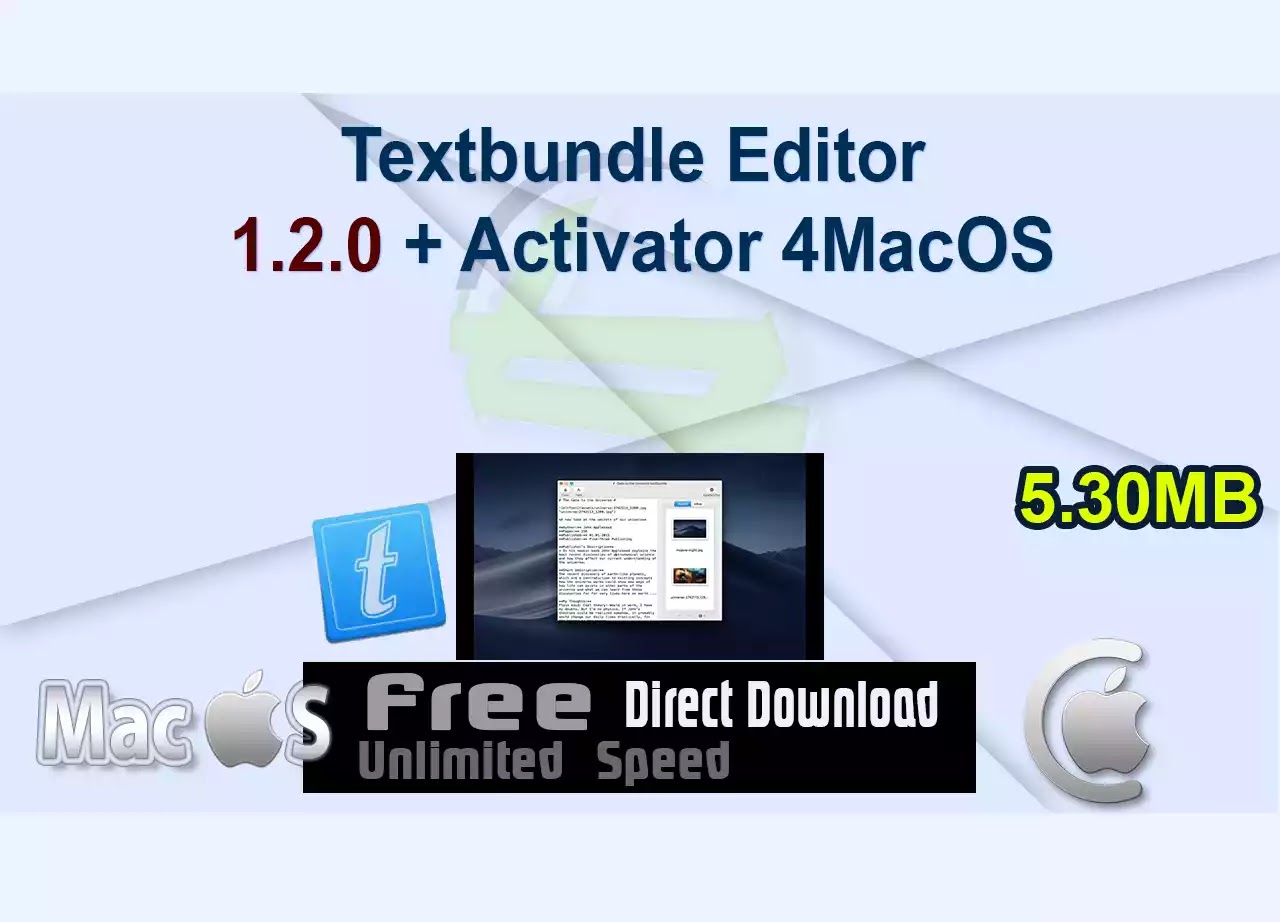 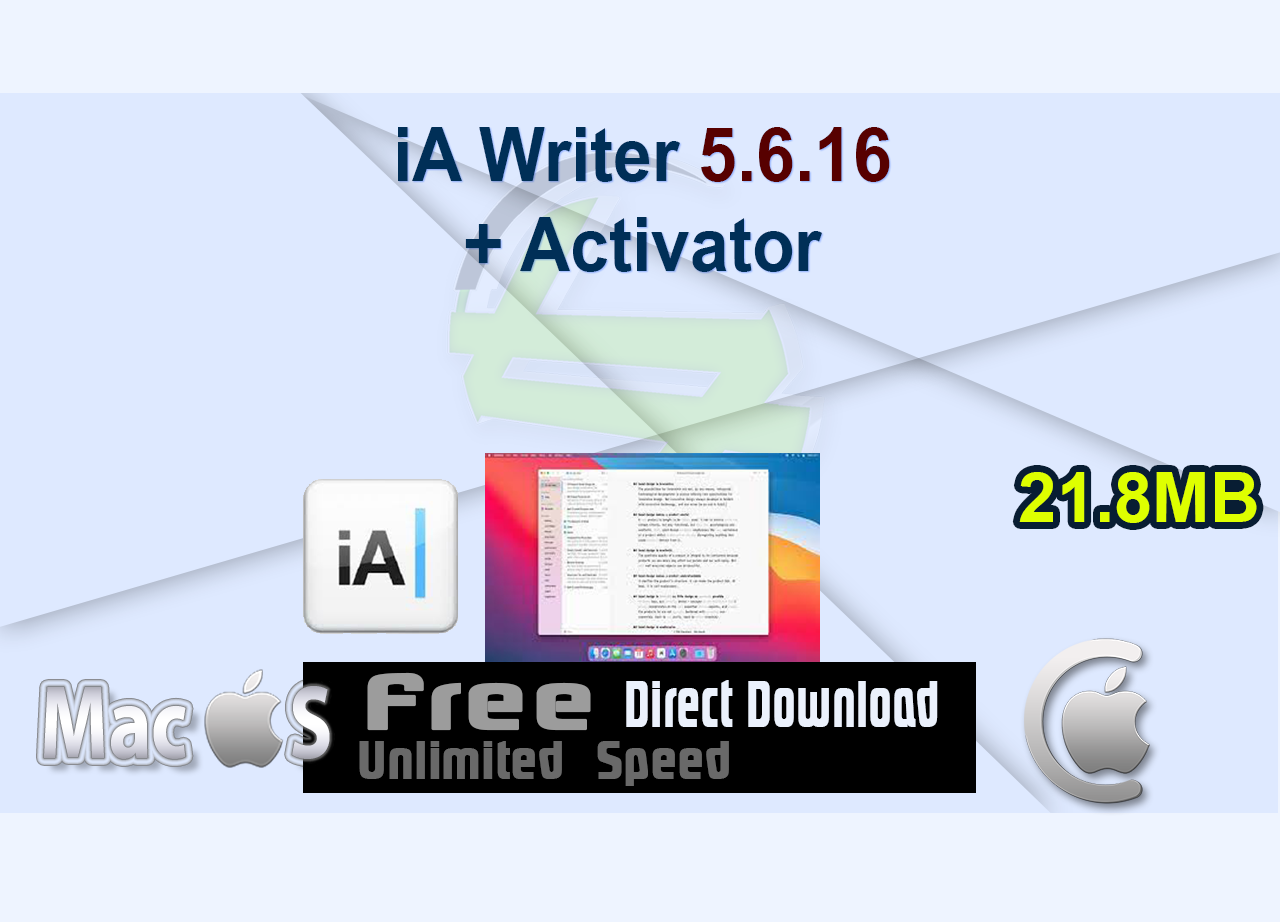 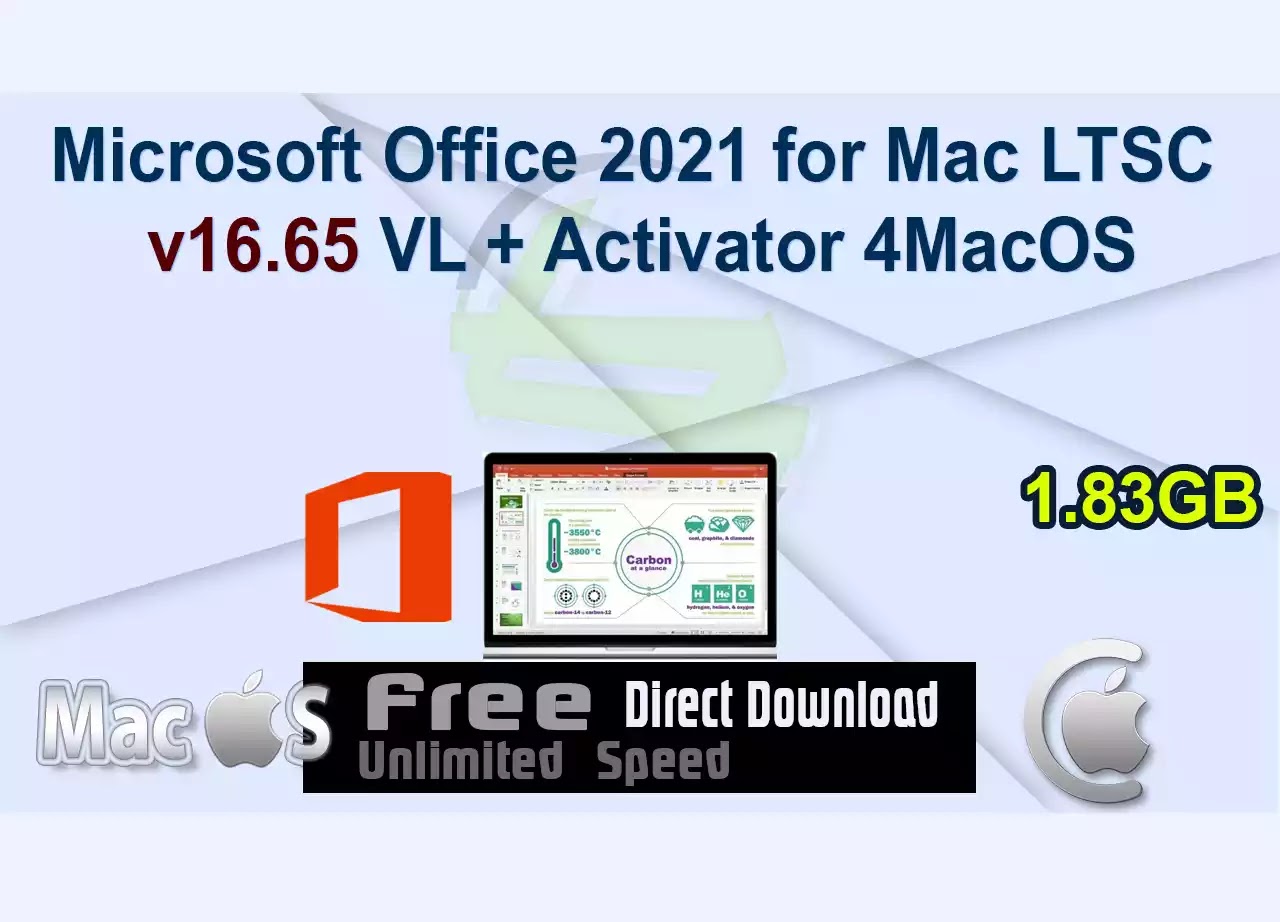