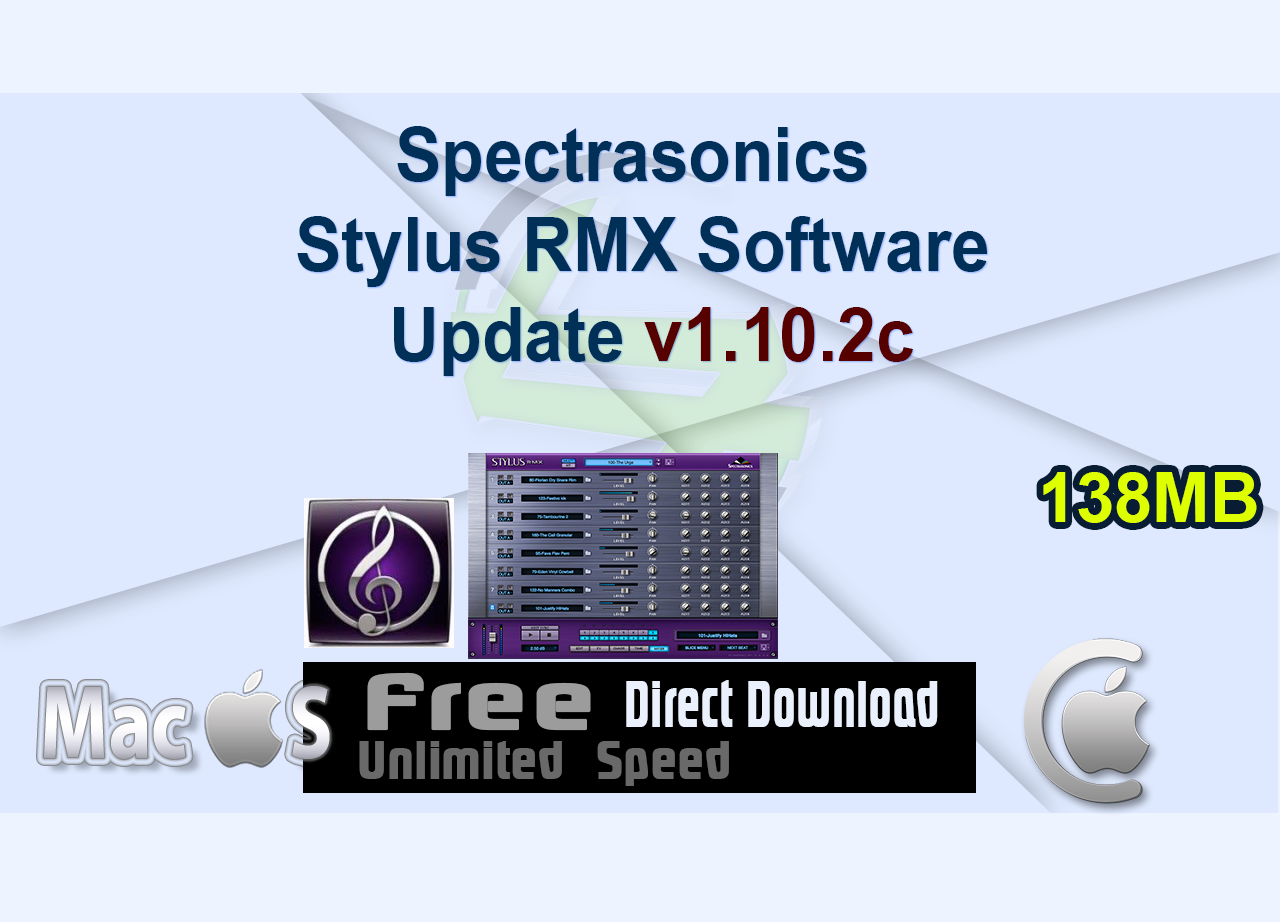 STYLUS RMX XPANDED
Ever since it’s introduction in 2004, Stylus RMX has been an award-winning loop-based virtual instrument plug-in featured on thousands of major productions. RMX emerged as the first product to offer the combined power of Groove Control® with Spectrasonics Advanced Groove Engine (S.A.G.E.™) technology giving users dramatic control over loop-based groove production – with dozens of innovative features including the ground-breaking Time Designer® and Chaos Designer®. RMX remains an industry standard tool of many top composers and music producers.


Unsurpassed Innovations
Of the many remarkable capabilities in Stylus RMX Xpanded, possibly the most innovative features are the Time Designer® and Chaos Designer®. With simple controls, the user can introduce musical Chaos into the groove, which allows it to have constantly evolving variations— giving the impression that the audio grooves are improvising. The results can be subtle or extreme by setting the simple to use controls. A Capture feature allows the spontaneous audio chaos patterns to be made into a MIDI file, dragged and dropped into the host sequencer, and played back again for further editing by the user. The Time Designer feature is unmatched in any other rhythm software and allows realtime changing of audio grooves to any time signature, feel or pattern – an infinite creative tool!

Core Library
The highly acclaimed core library in Stylus RMX Xpanded has thousands of cutting-edge grooves and sounds that were created by Spectrasonics’ international sound design team, and produced by Eric Persing. The core library contains nearly triple the amount of sounds originally offered in the original Stylus, and contains all the original material as well. The sounds and grooves in Stylus RMX Xpanded offer a much wider range of modern musical genres than the original Stylus. Mixes of grooves are broken down into individual tracks called Elements for flexibility and infinite combinations.

Xpanded and Xpandable
Stylus RMX Xpanded now includes all five Spectrasonics “S.A.G.E. Xpanders”, bringing the total number of included grooves/sounds to nearly 10,000. The RMX platform has huge third-party library support with hundreds of available titles and can also can be expanded with REX files – which opens the door for musicians to utilize their own audio loops within the powerful S.A.G.E. Environment. 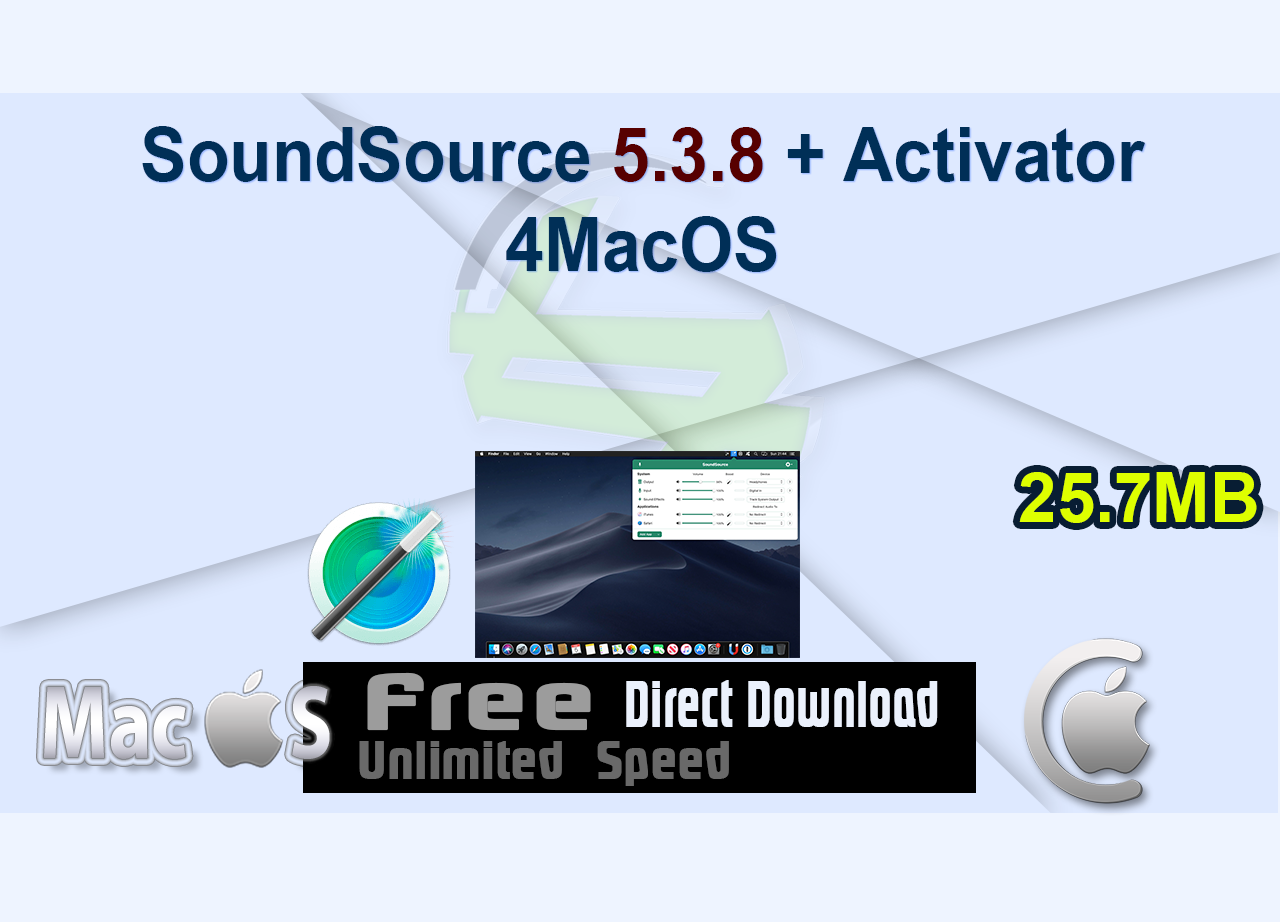 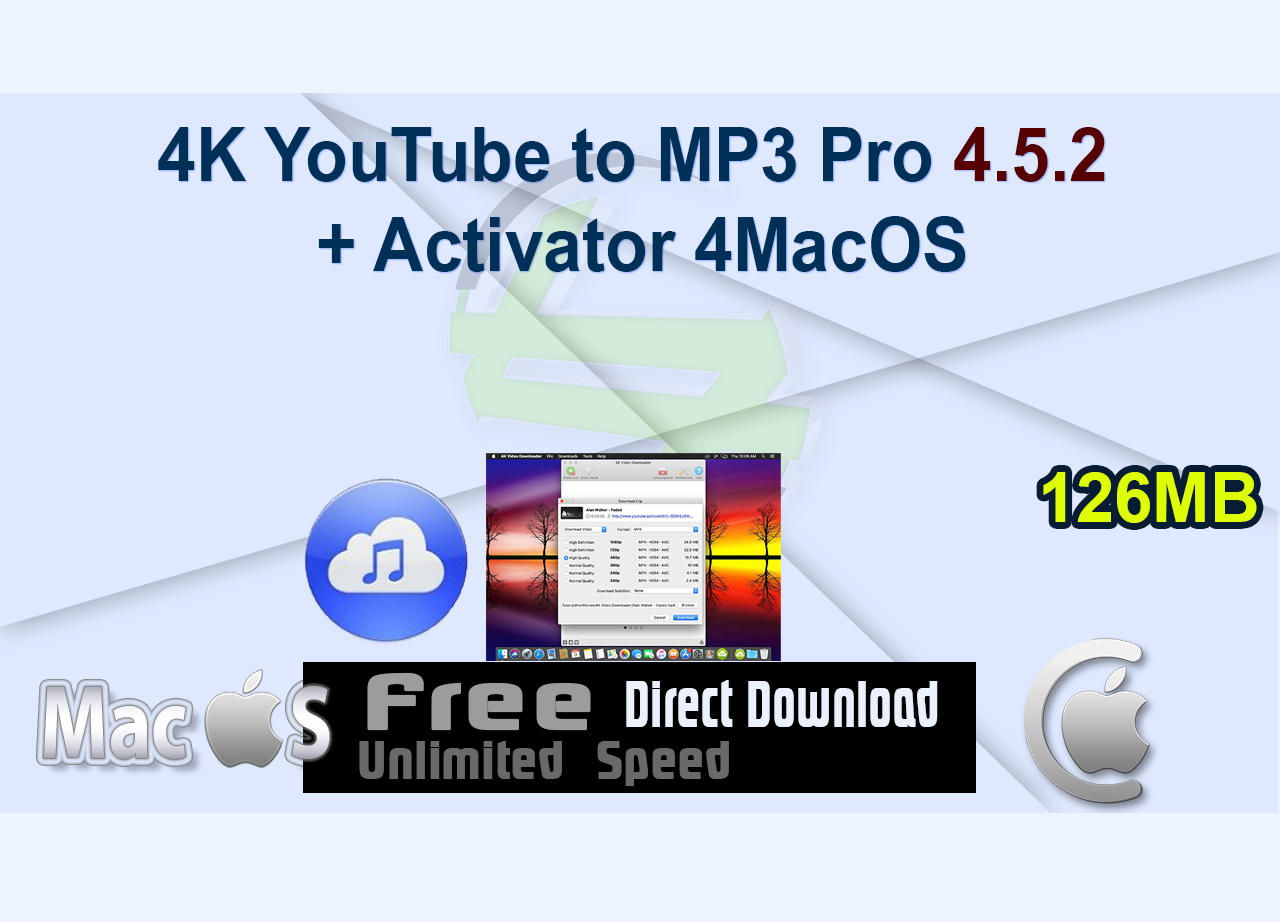 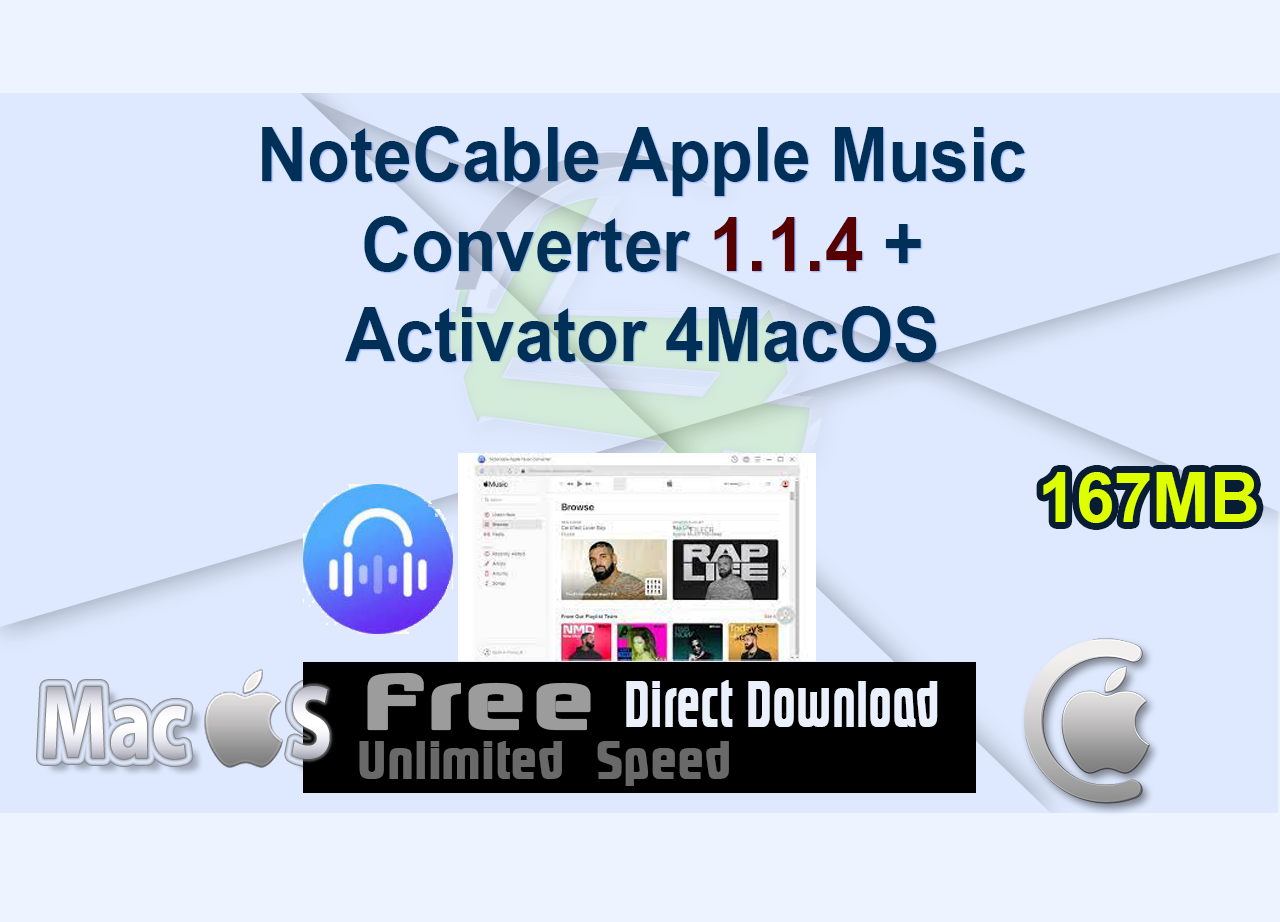 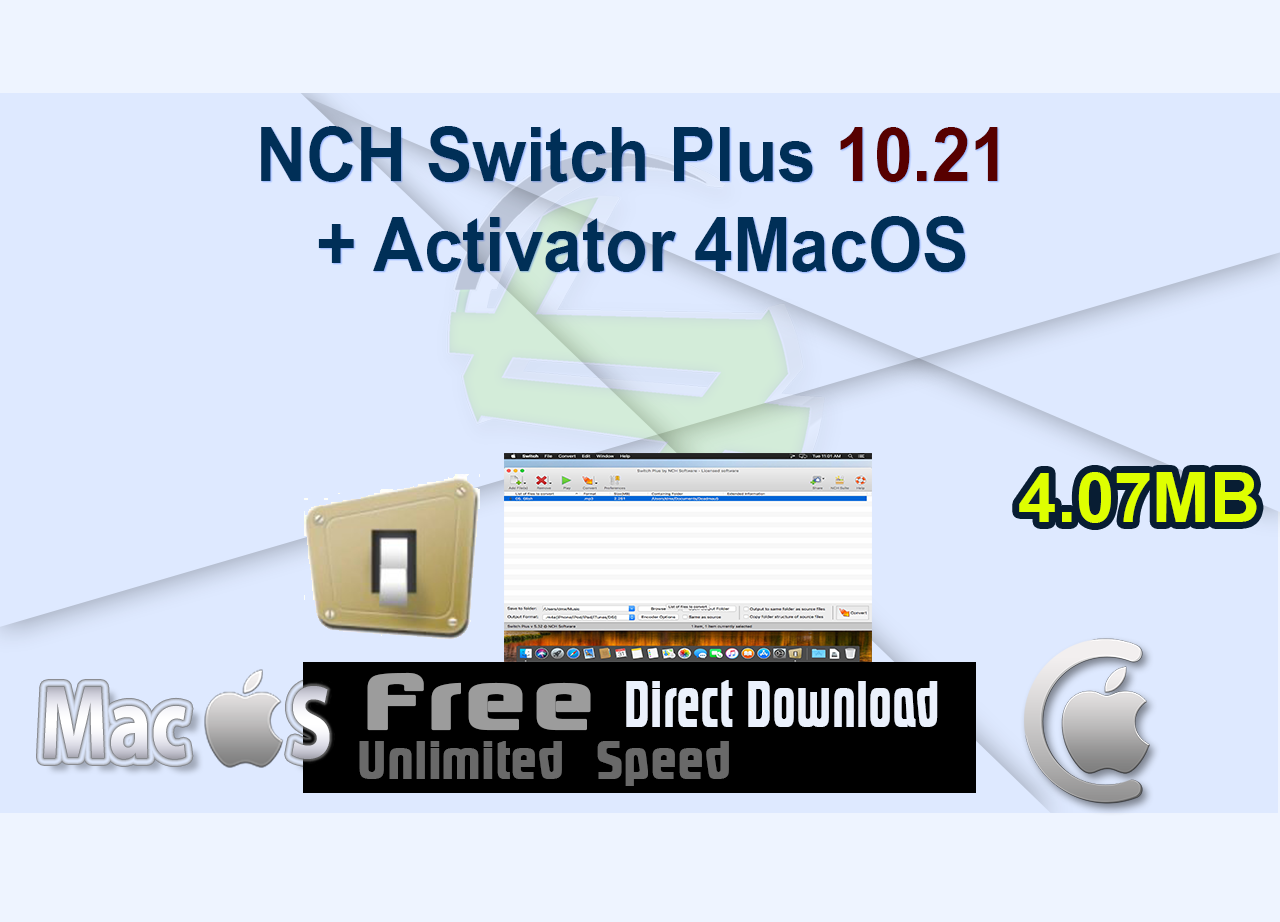 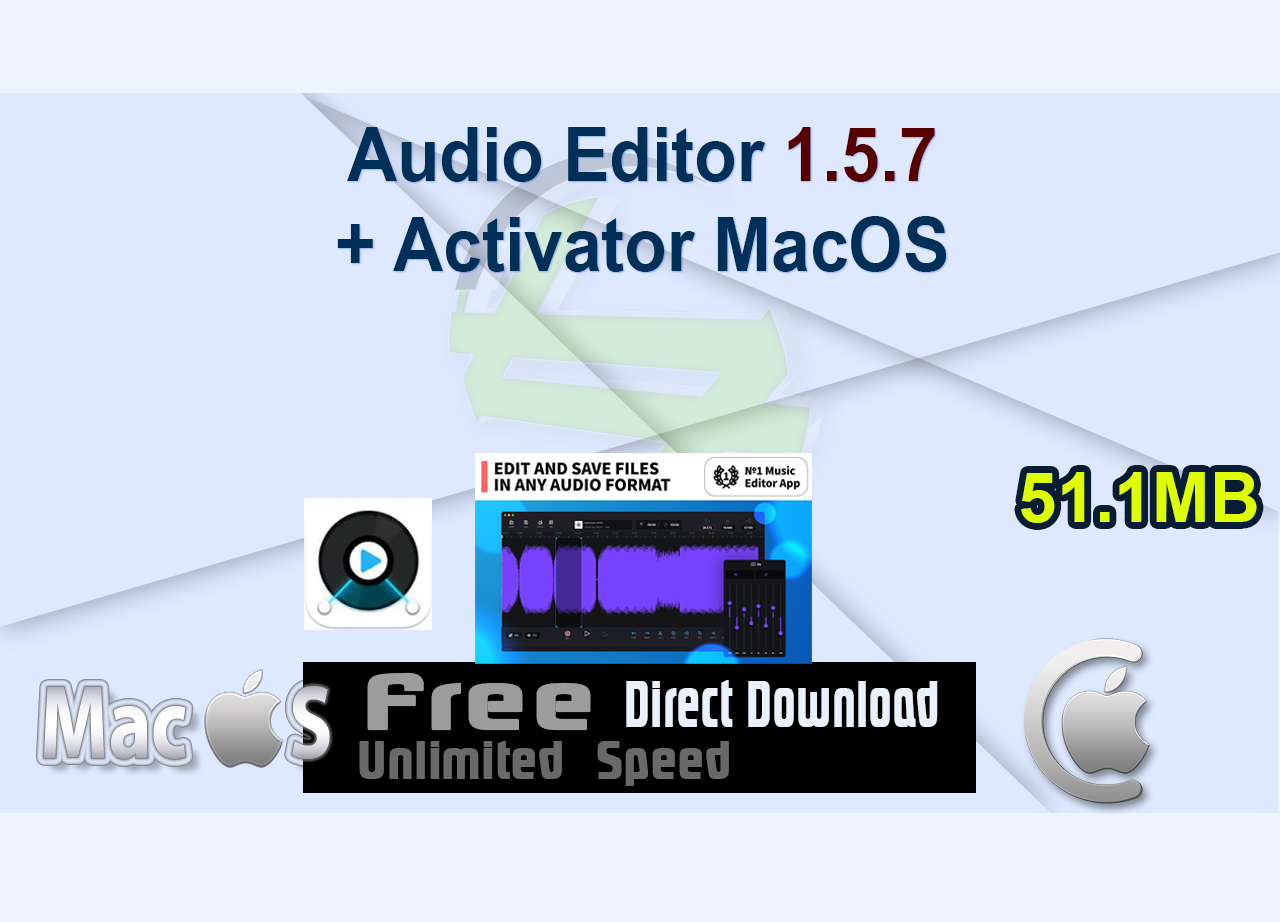 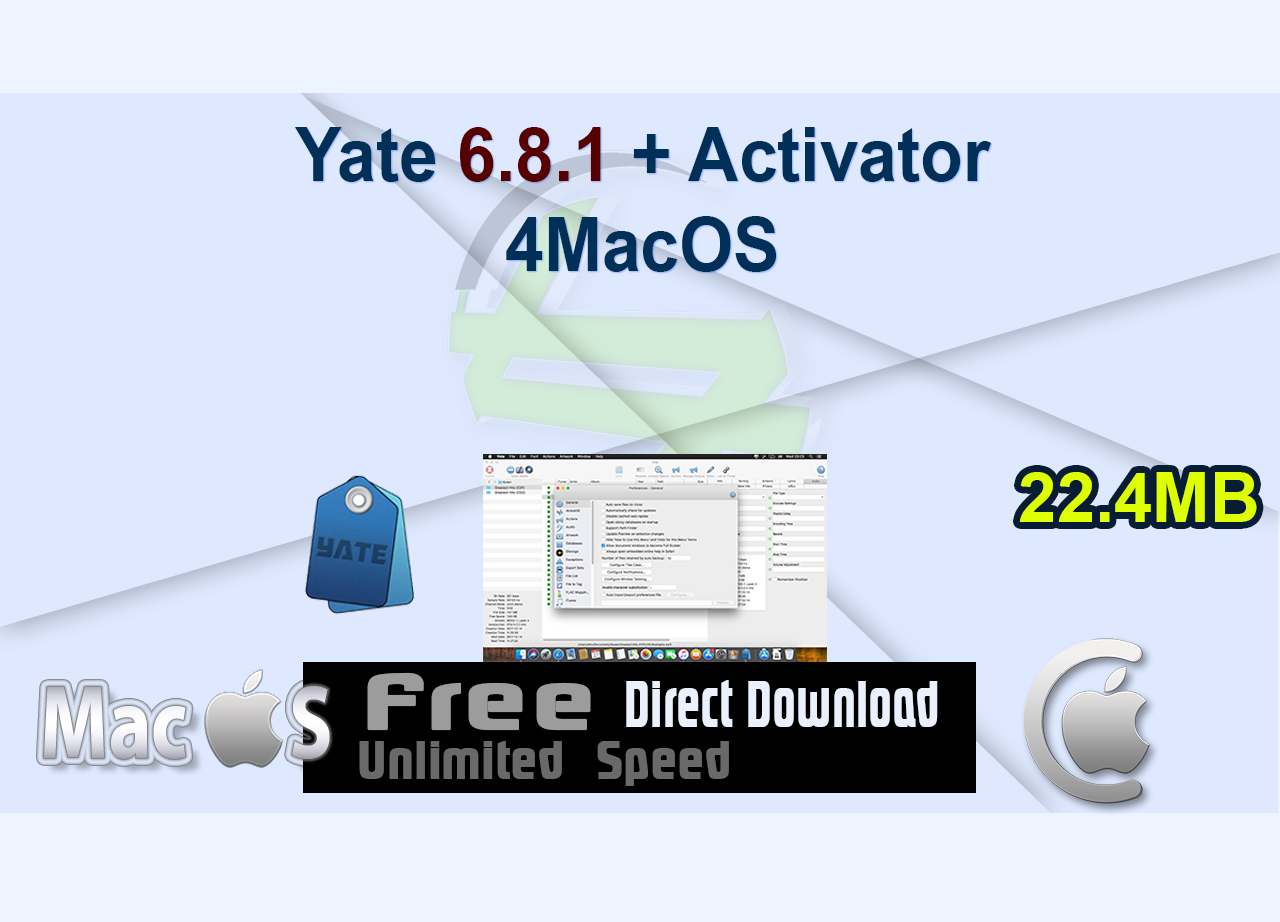 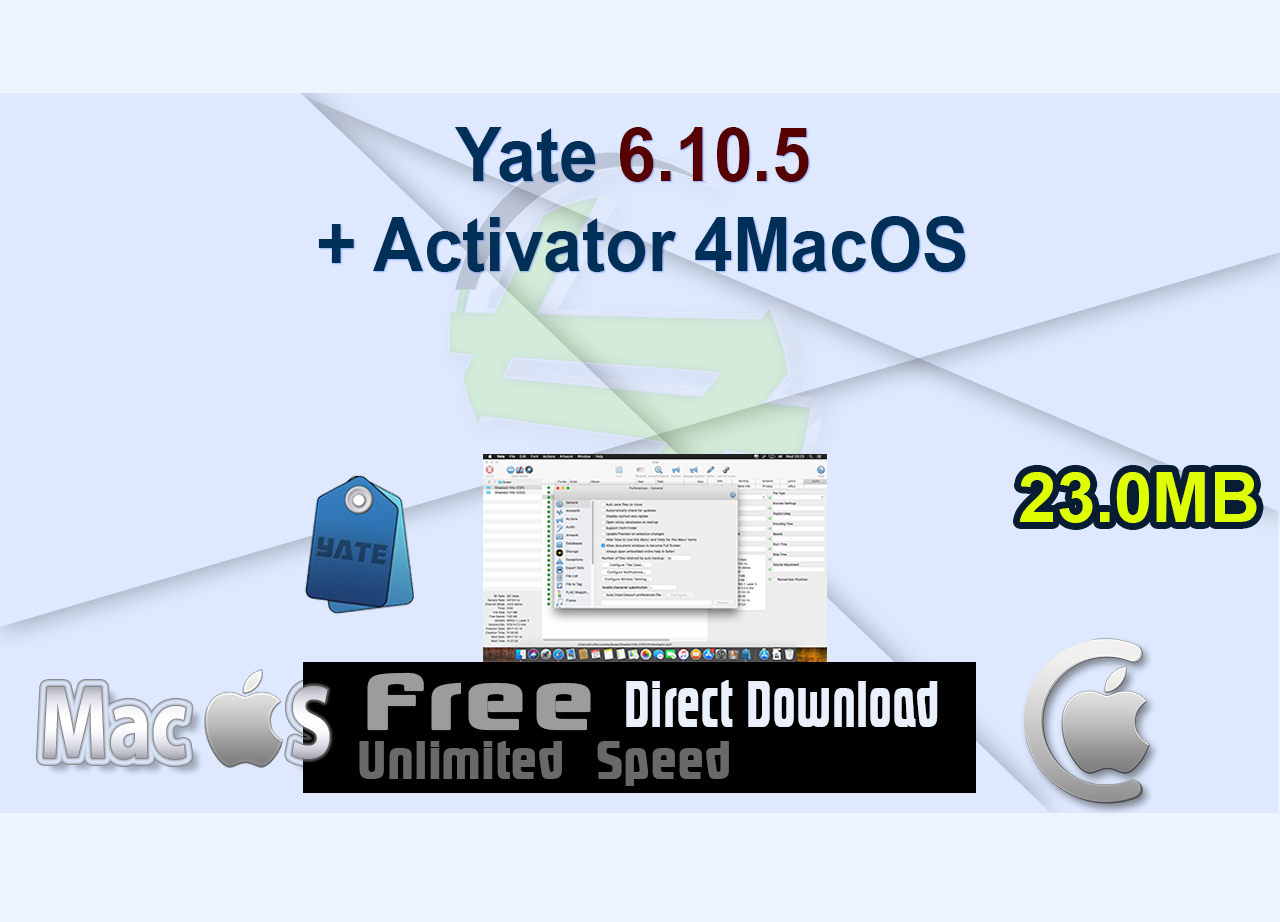 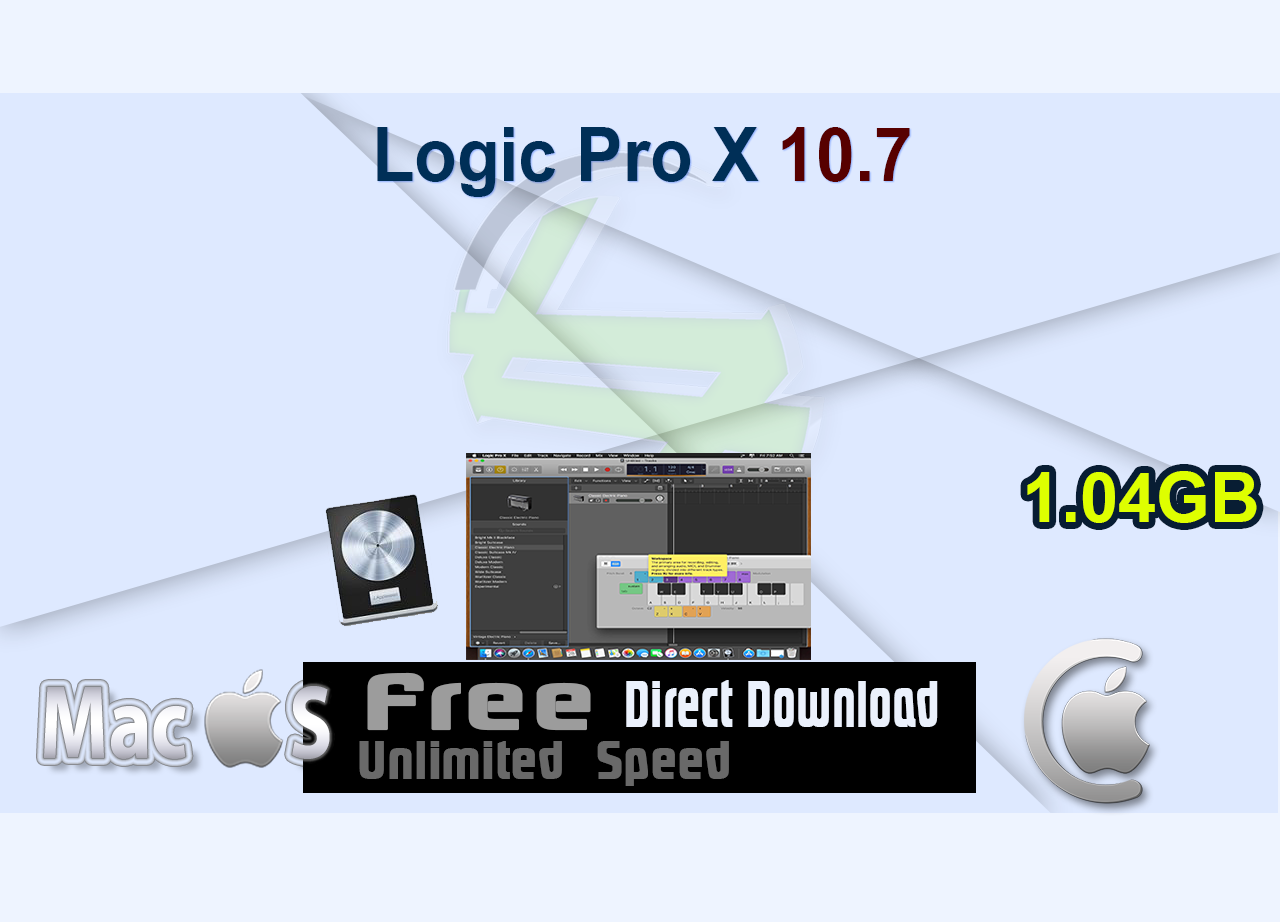