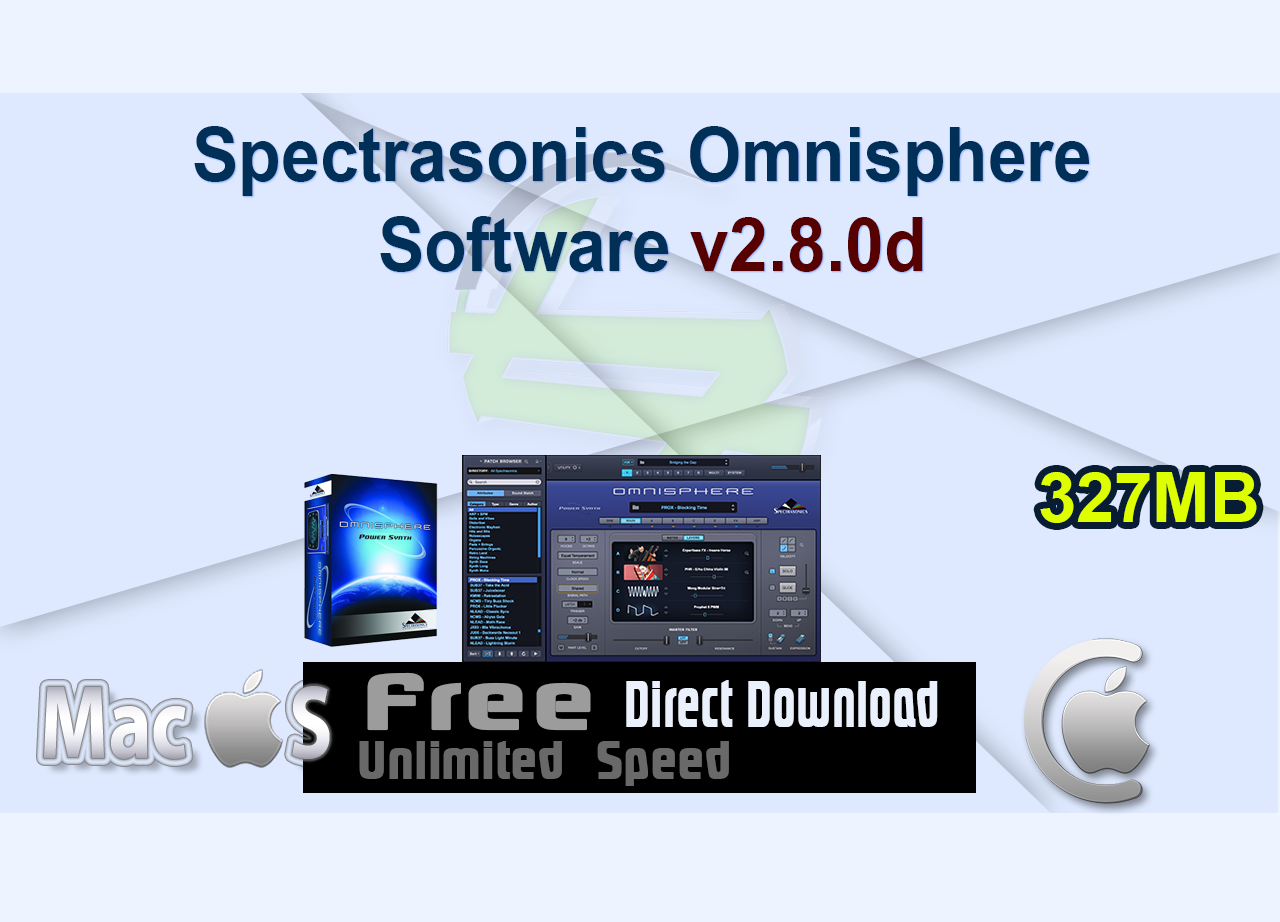 Omnisphere 2.8 – Endless Possibilities
Omnisphere® is the flagship synthesizer of Spectrasonics – an instrument of extraordinary power and versatility. Top Artists all over the world rely on Omnisphere as an essential source of sonic inspiration. This award-winning software brings many different types of synthesis together into one amazing-sounding instrument that will spark a lifetime of exploration. 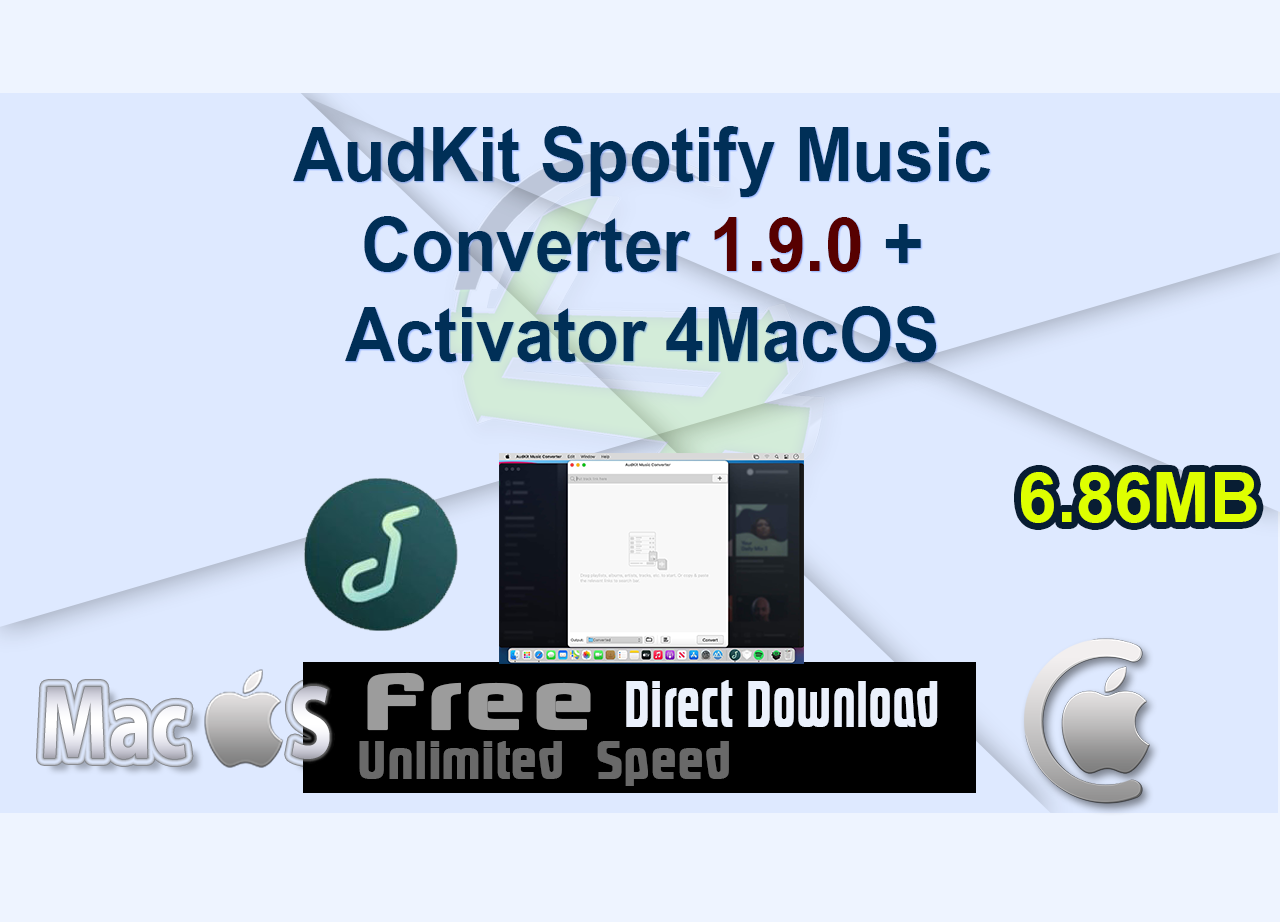 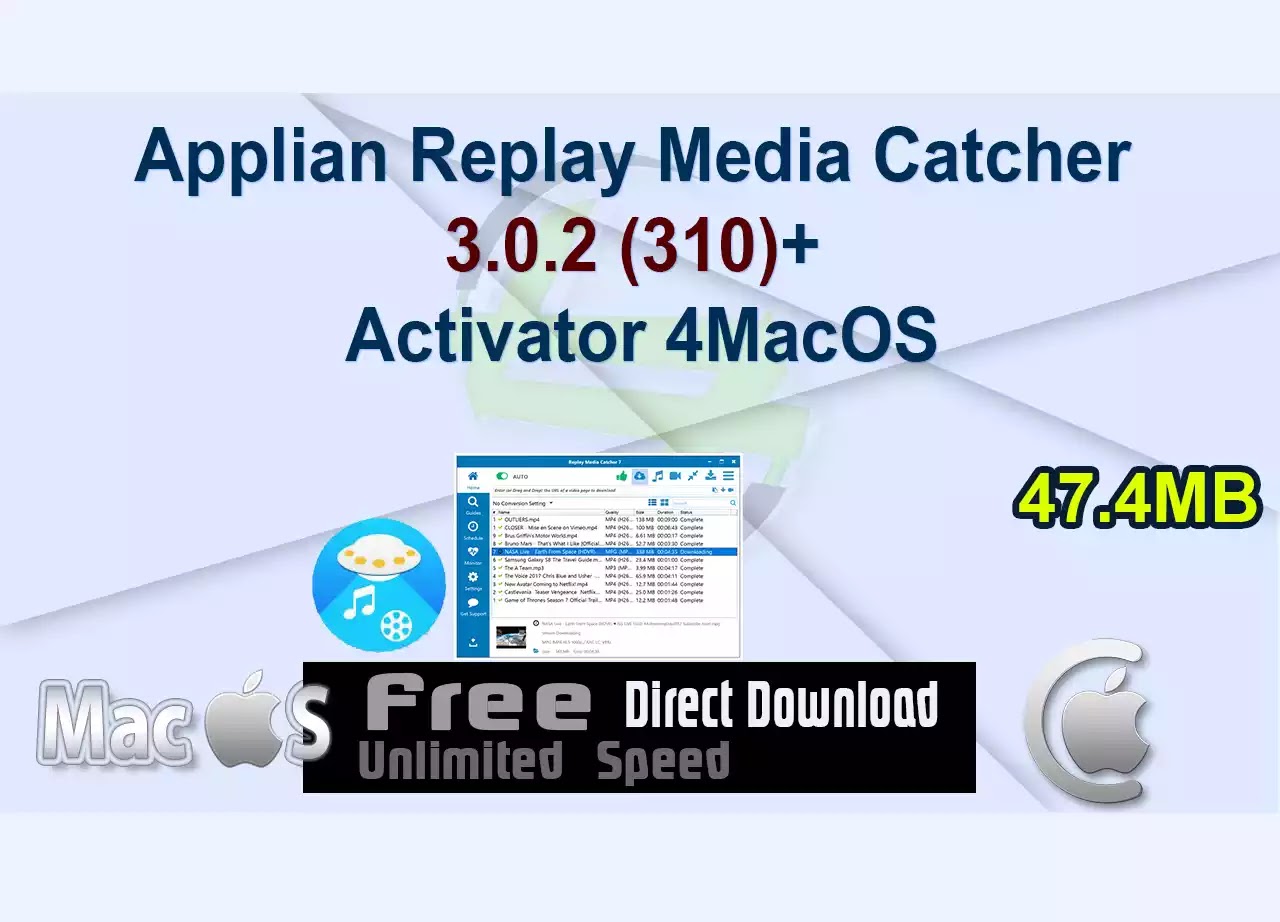 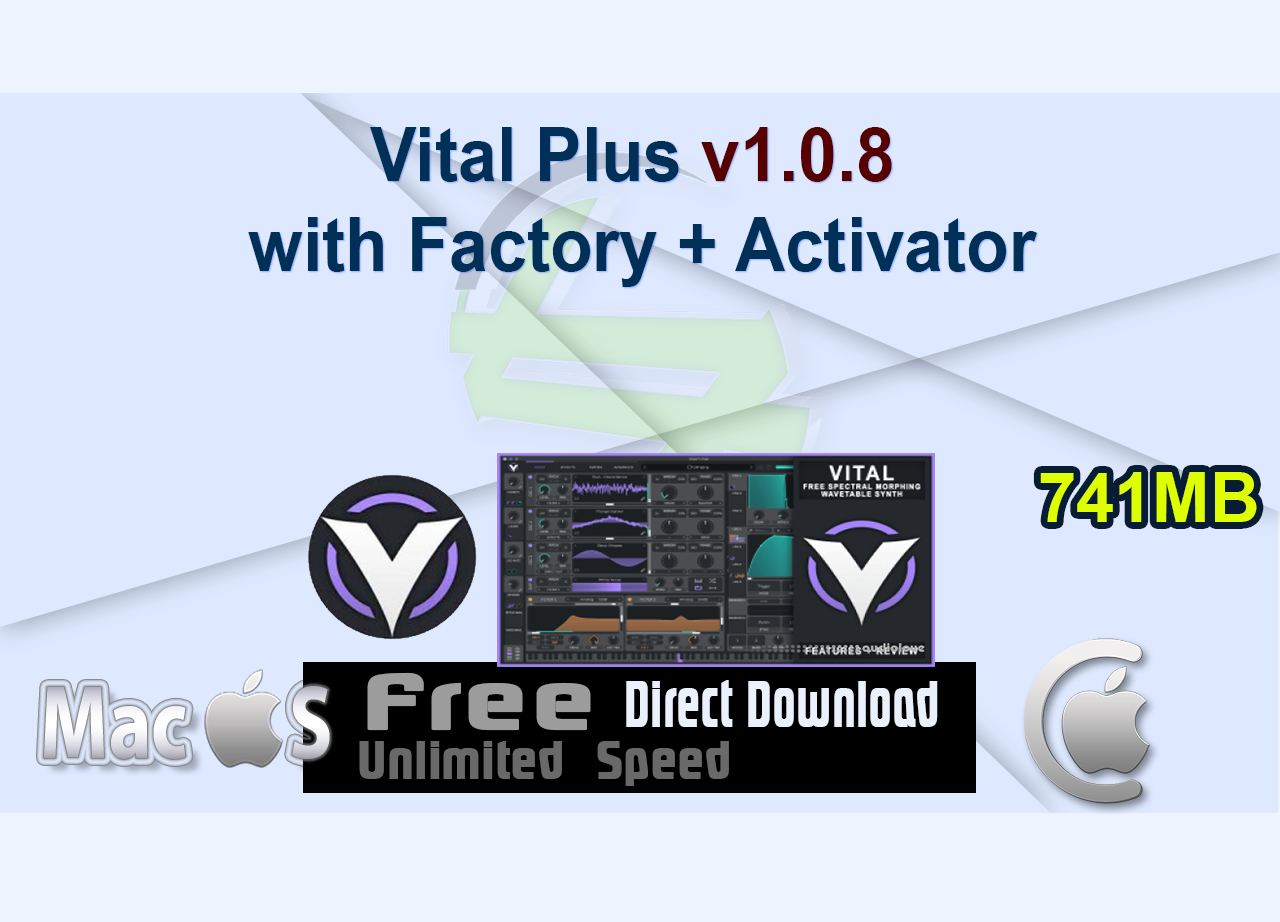 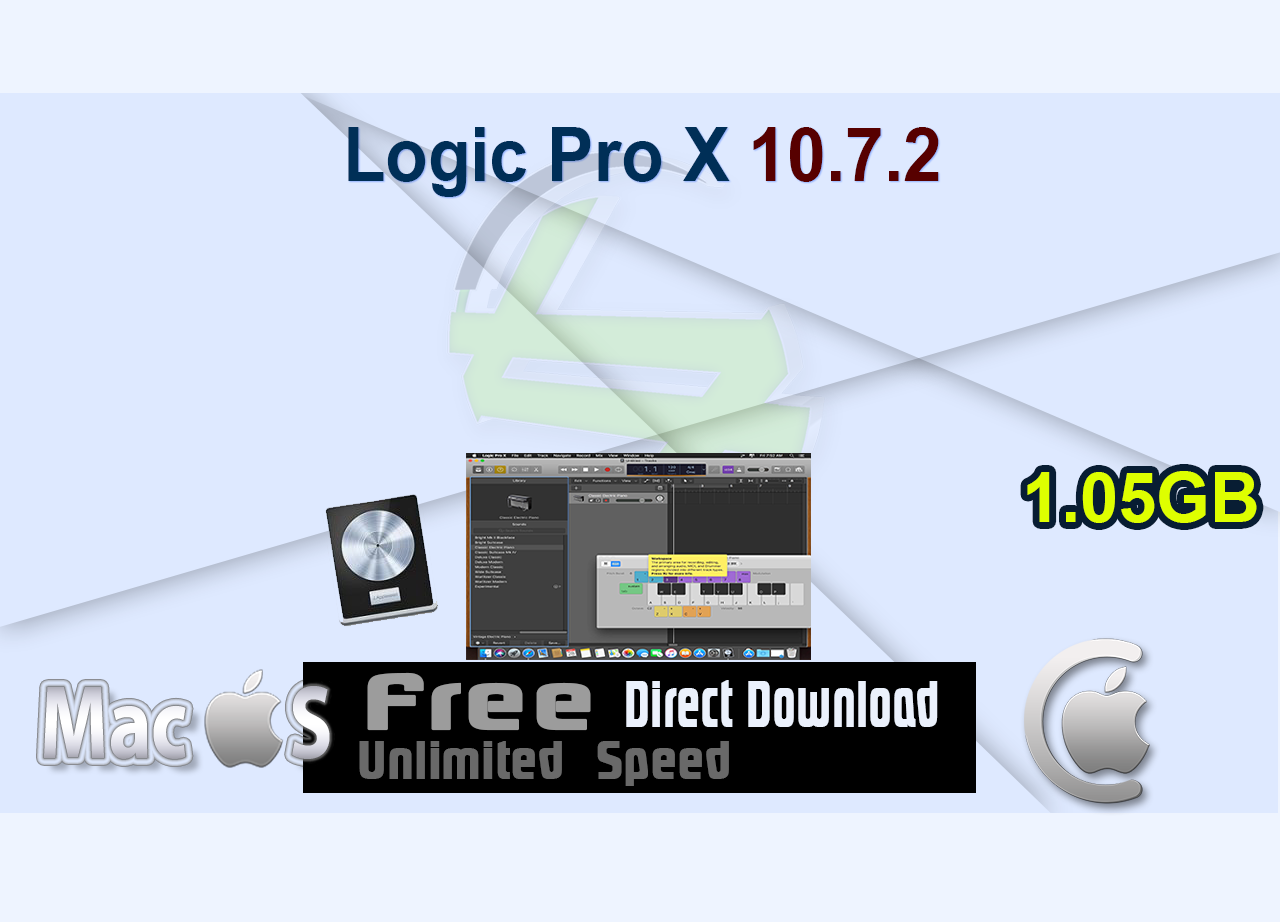 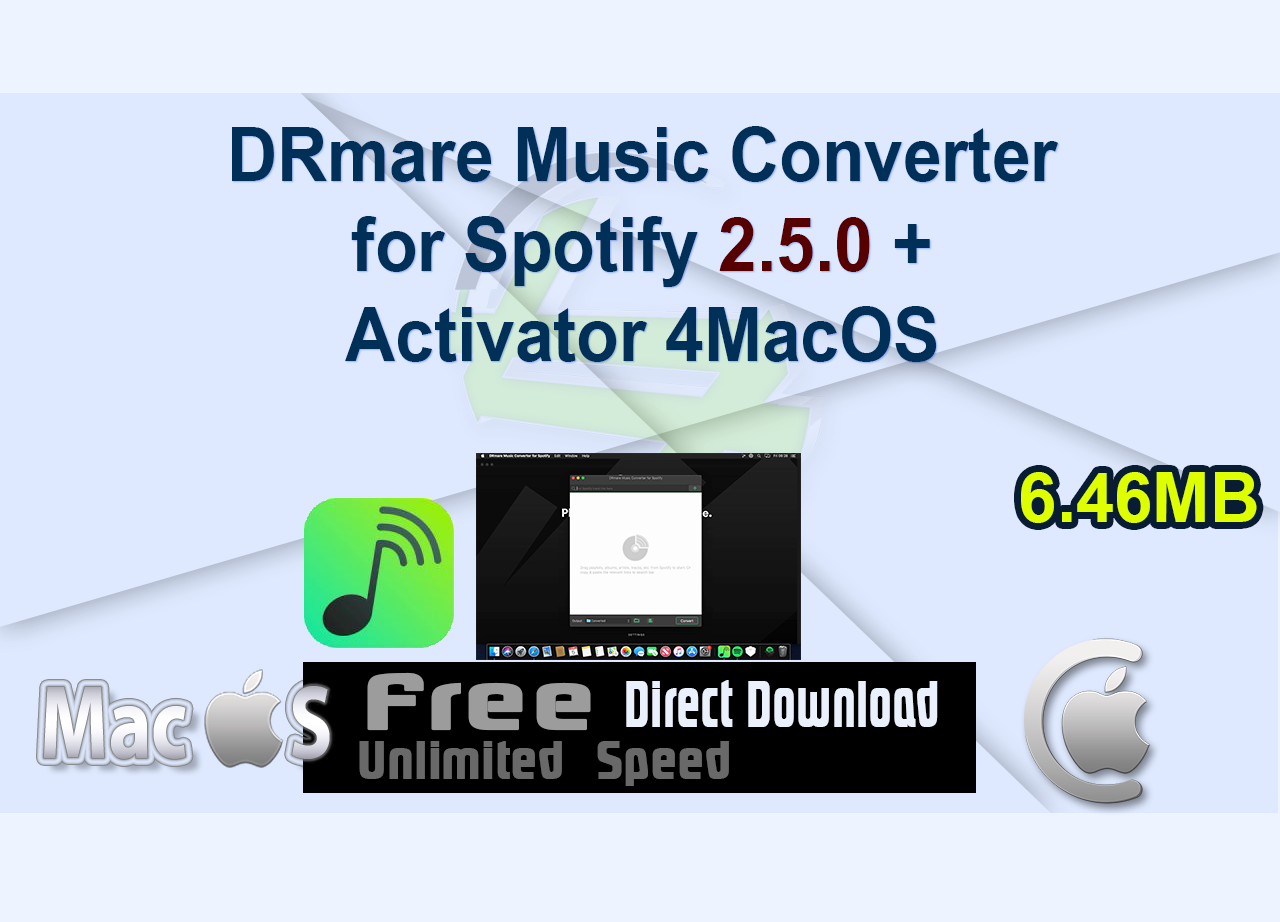 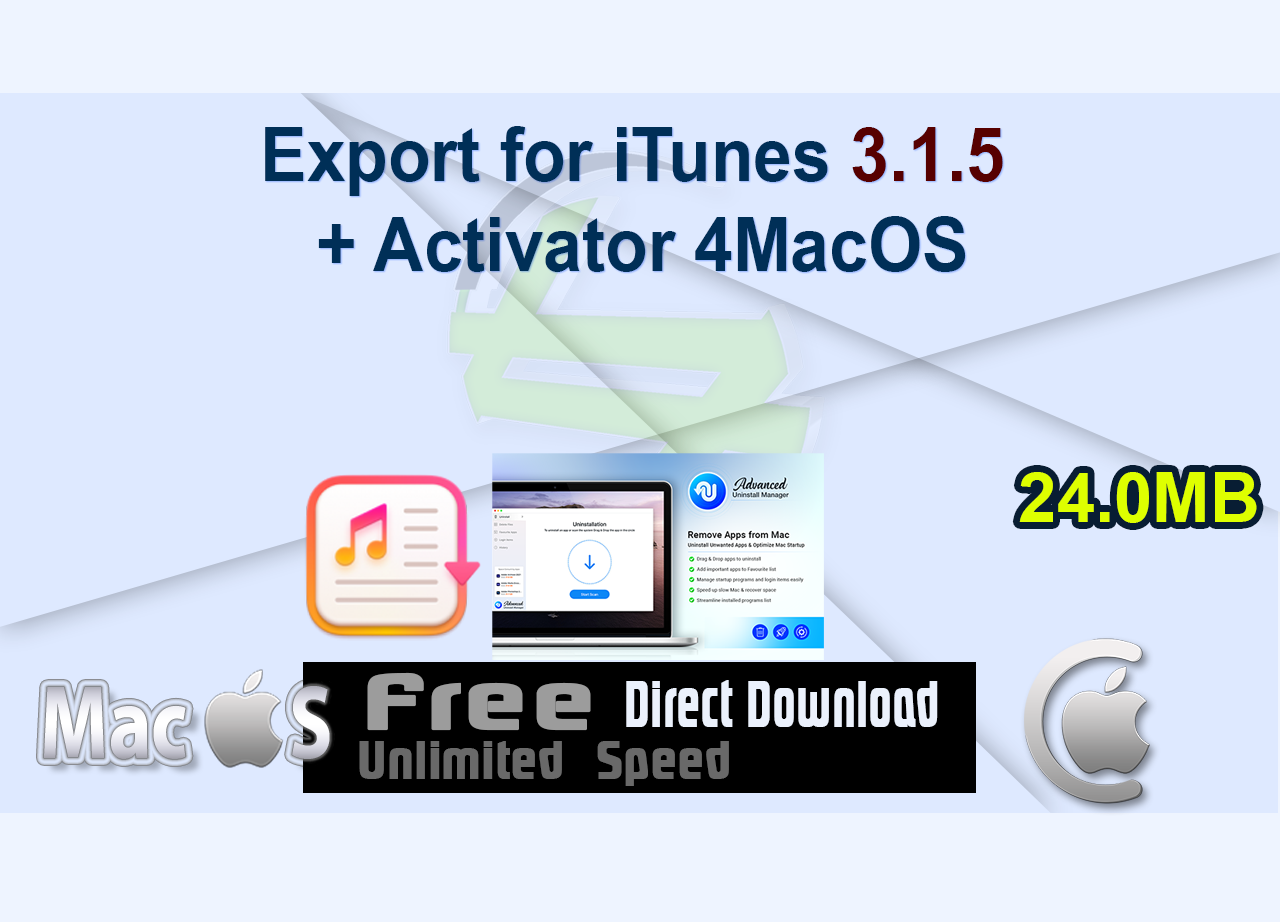 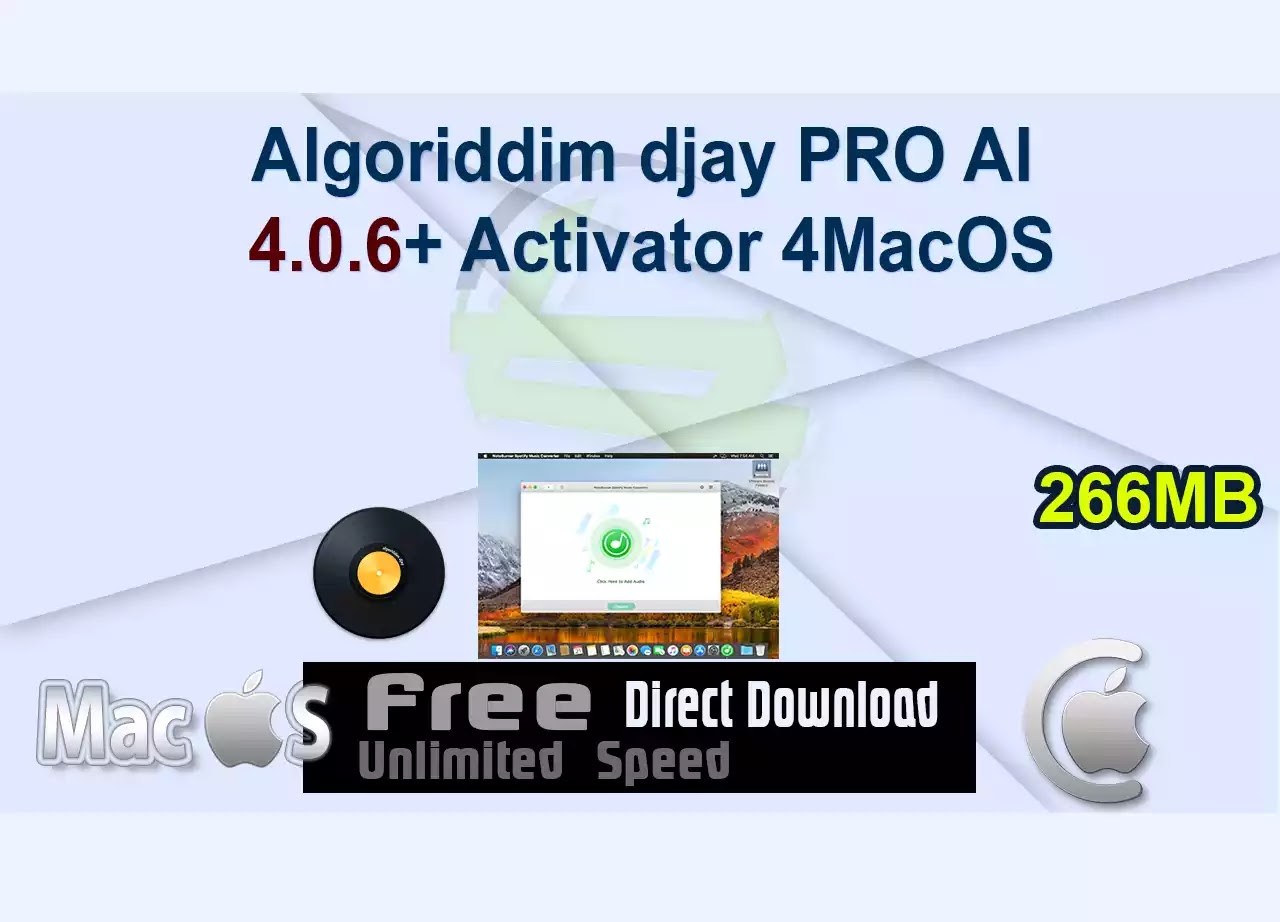 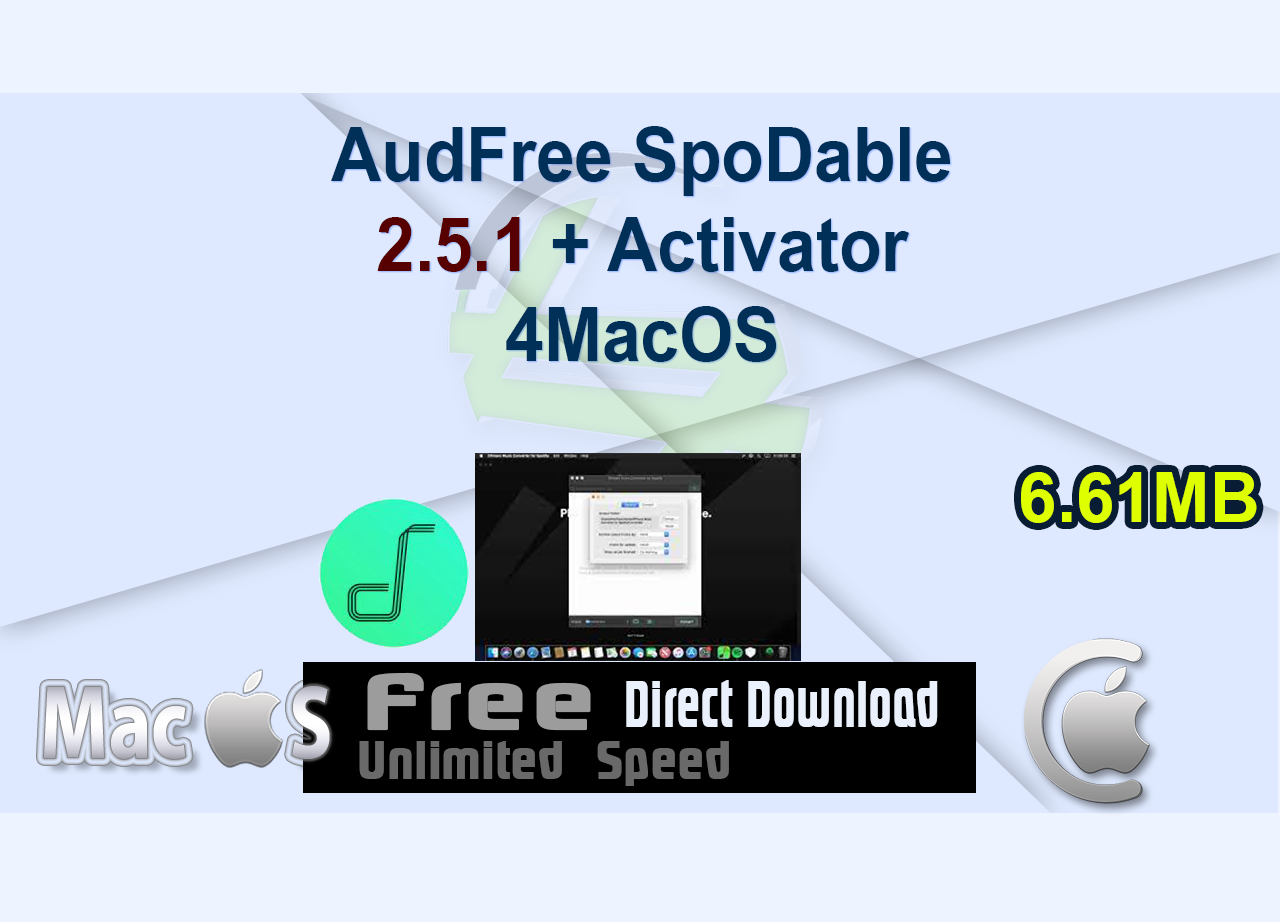