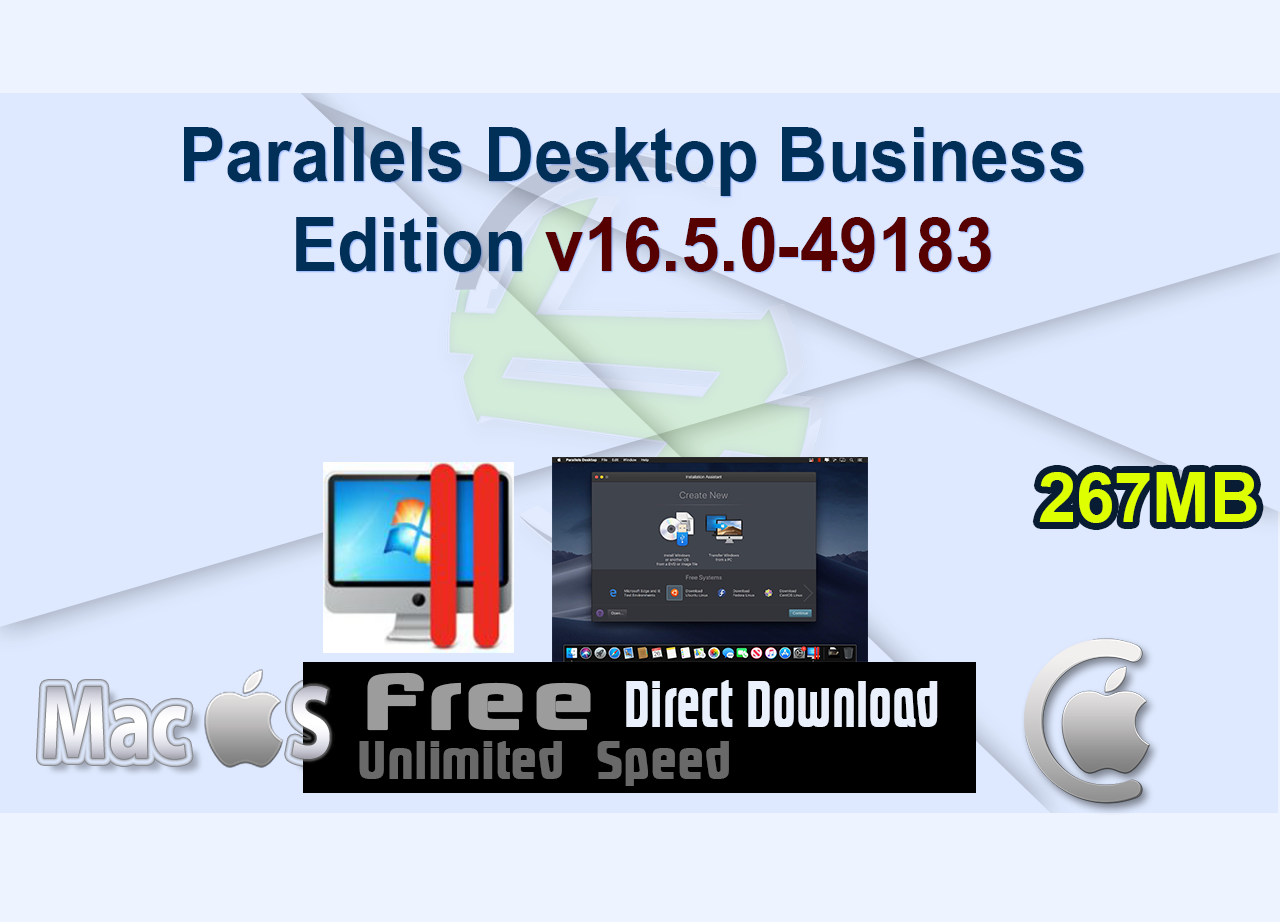 Parallels allows you to run Windows and Mac applications side by side. Choose your view to make Windows invisible while still using its applications, or keep the familiar Windows background and controls on your Mac.

Develop & test across multiple OSes in a virtual machine for Mac
Access Microsoft Office for Windows and Internet Explorer
Fast—run Windows apps without slowing down your Mac
Quickly move files, apps and more from a PC to a Mac
This release includes:

This update for Parallels Desktop 16 for Mac 16.5.0 brings full native support for Mac computers with the Apple M1 chip, addresses overall stability and security issues, and includes the following fixes and improvements.

Parallels Desktop for Mac computers with the Apple M1 chip: 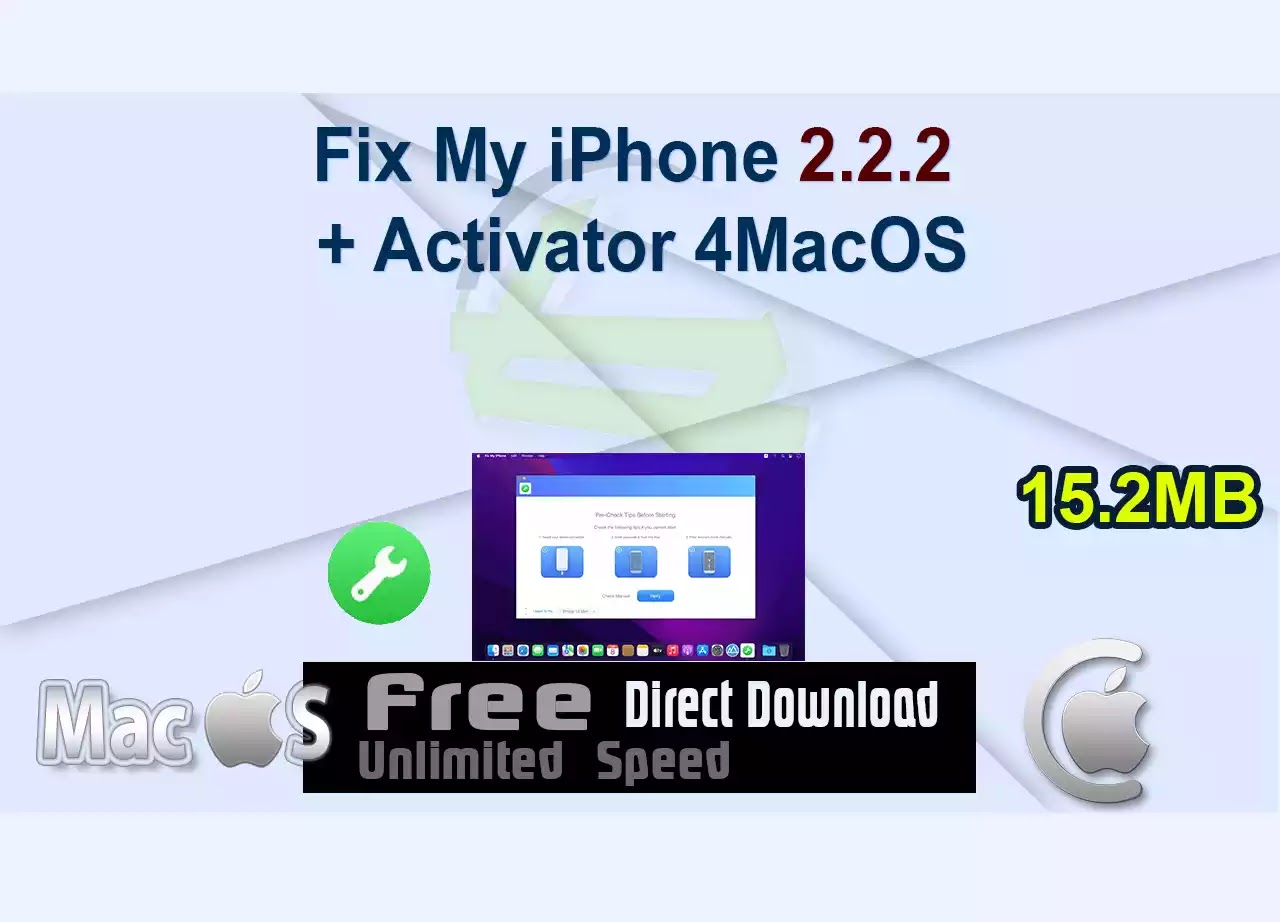 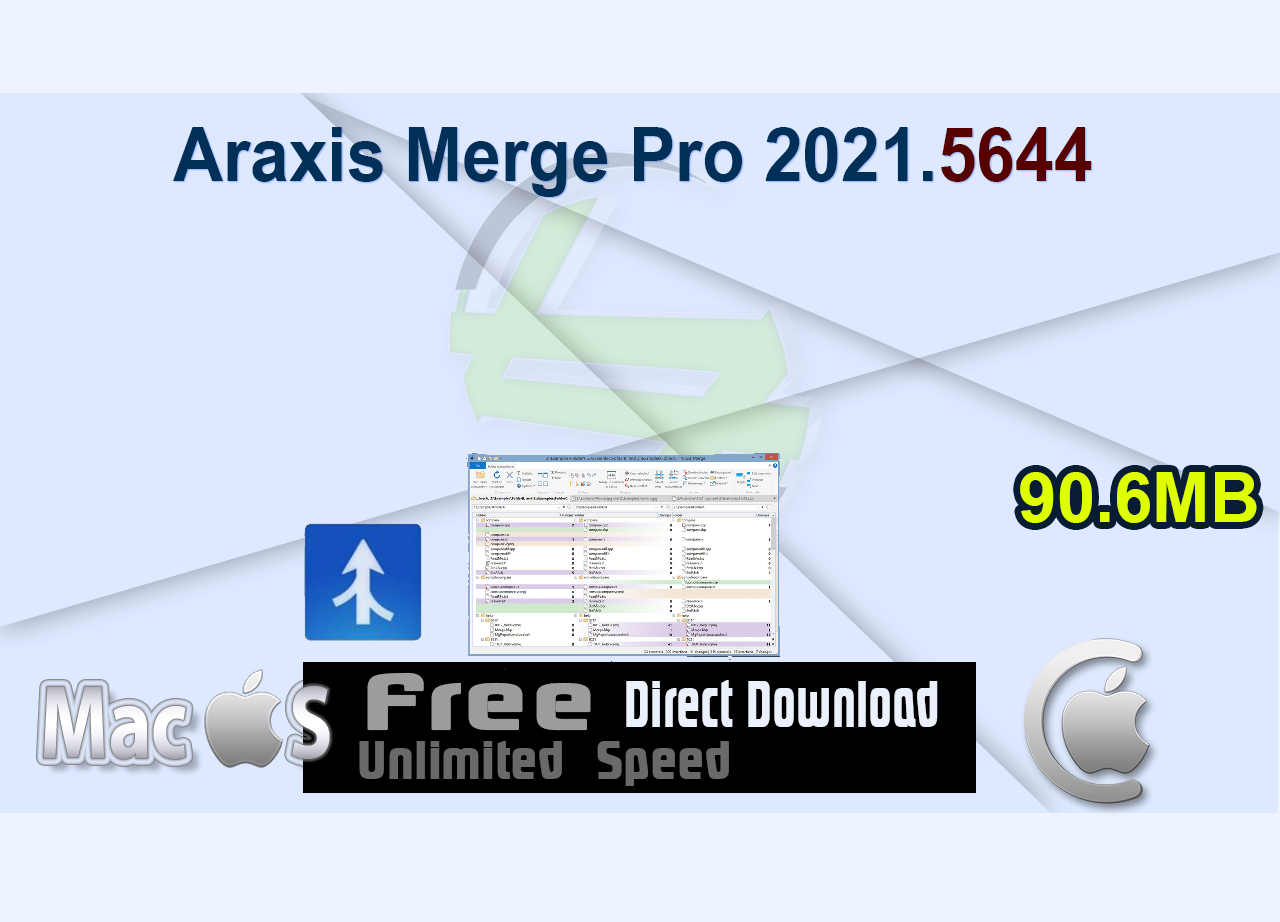 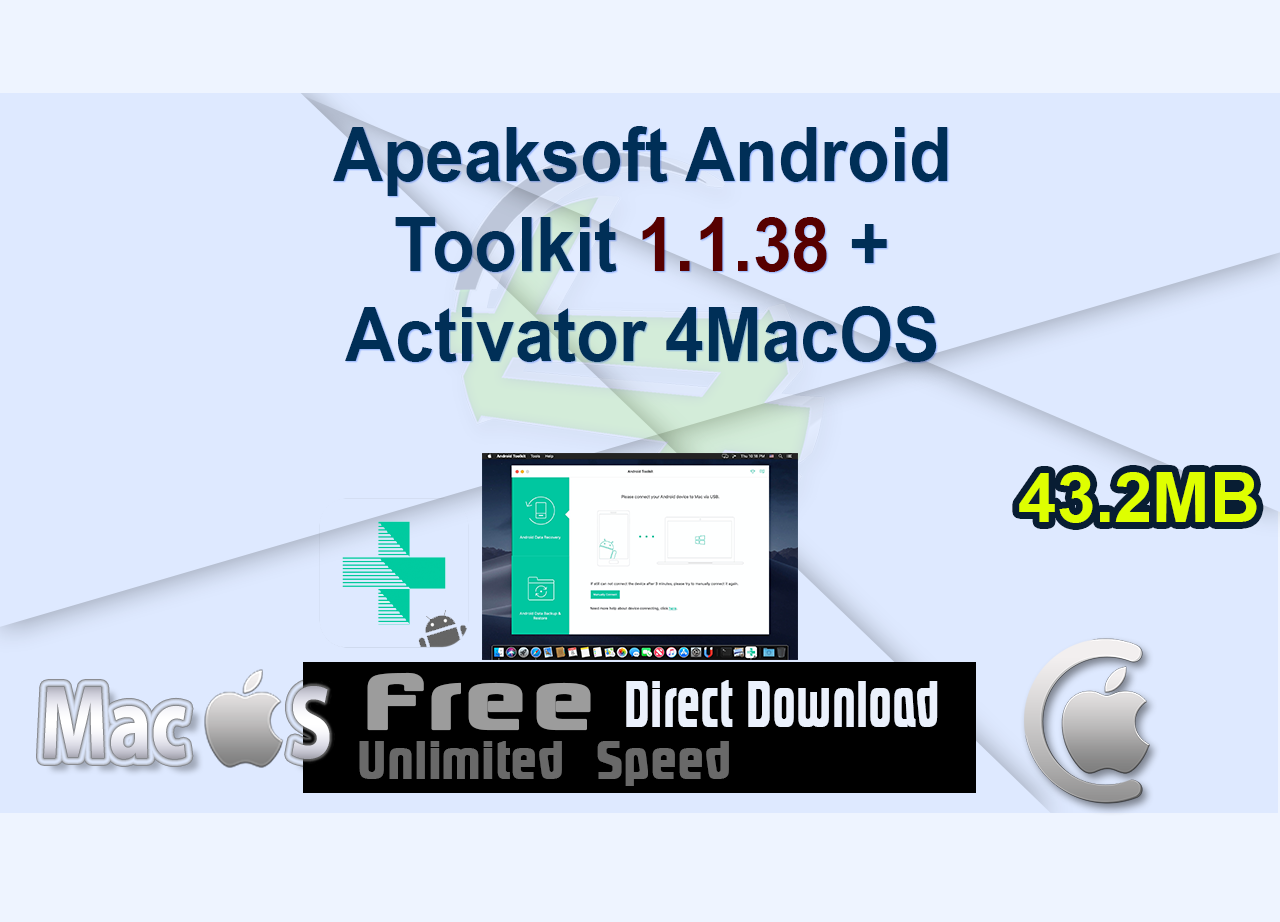 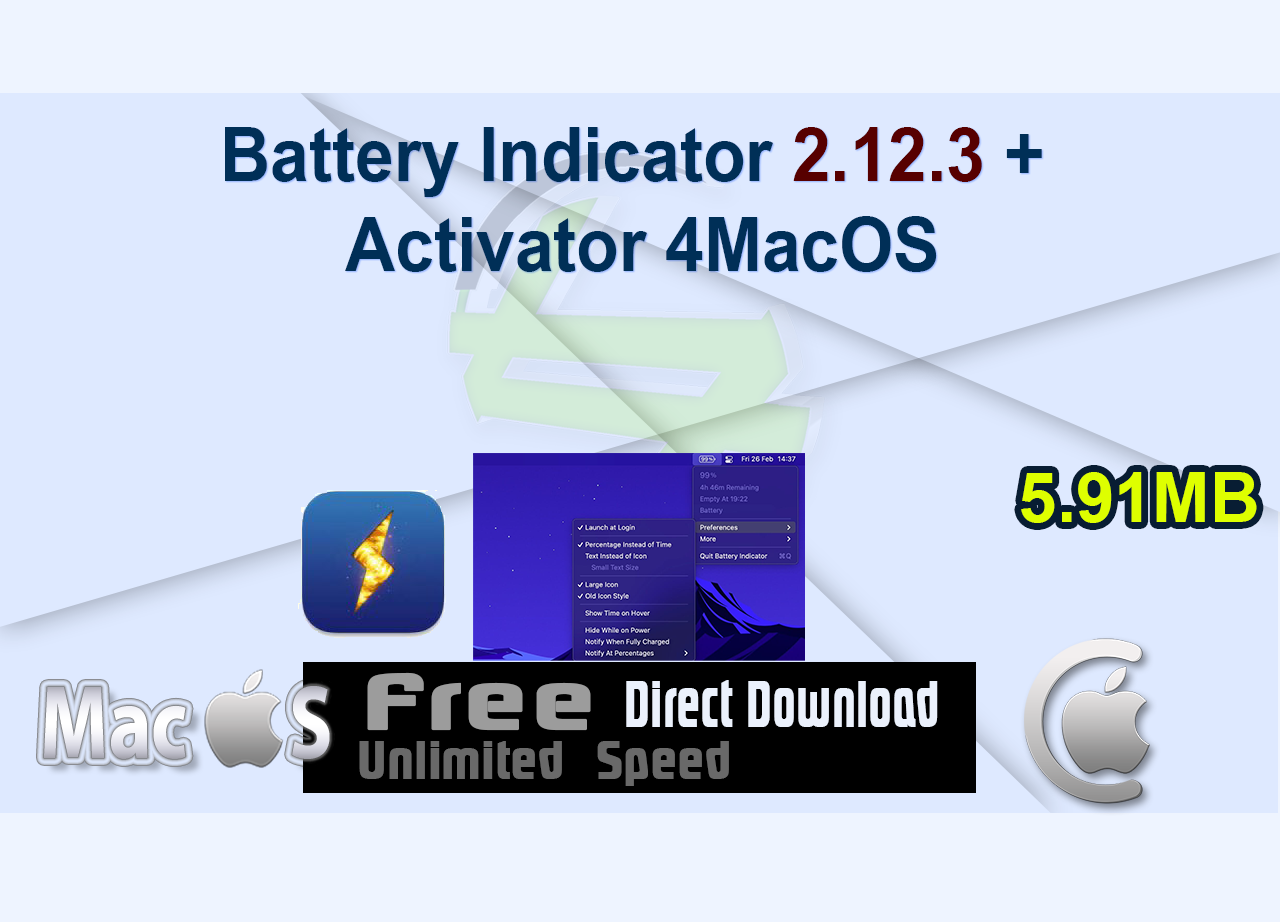 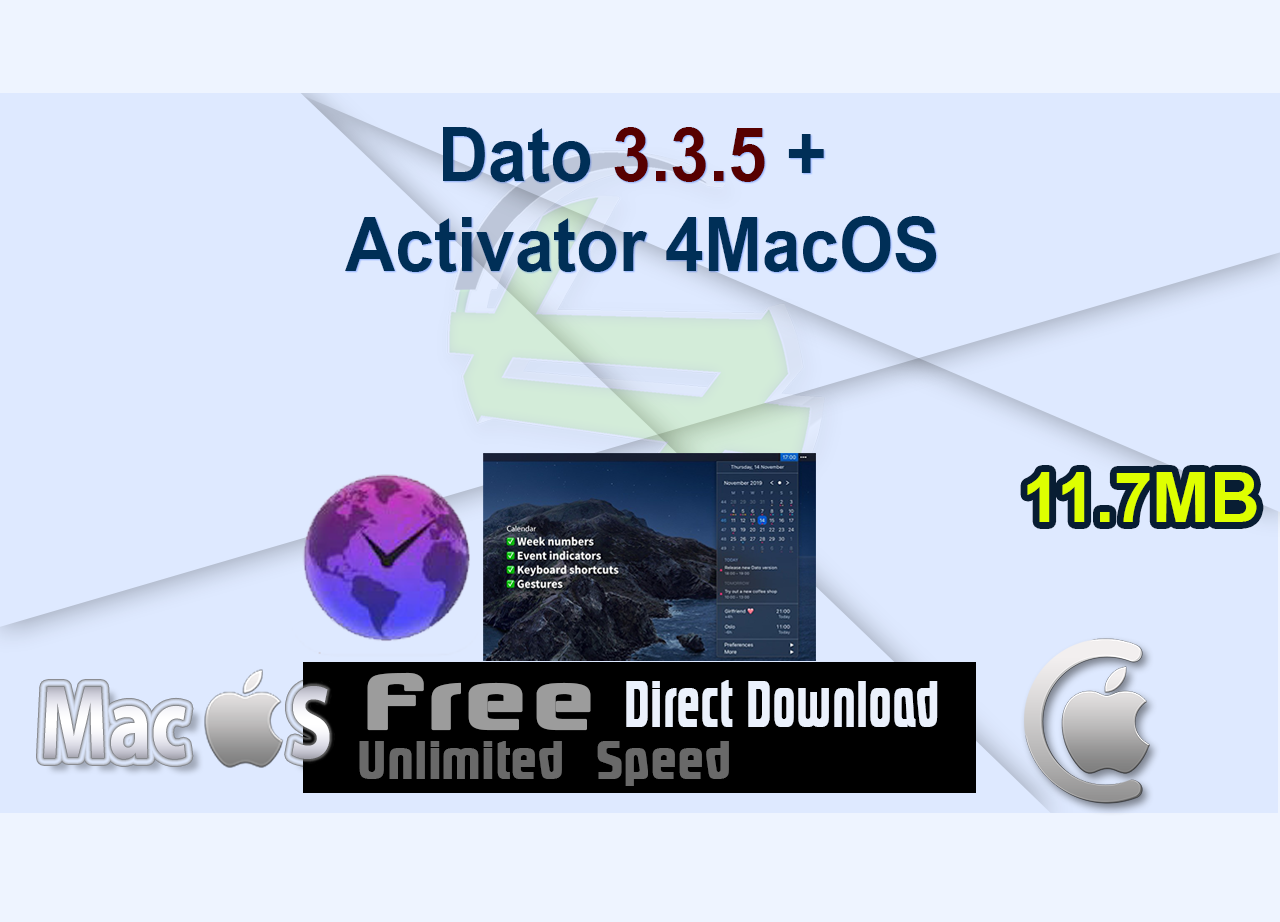 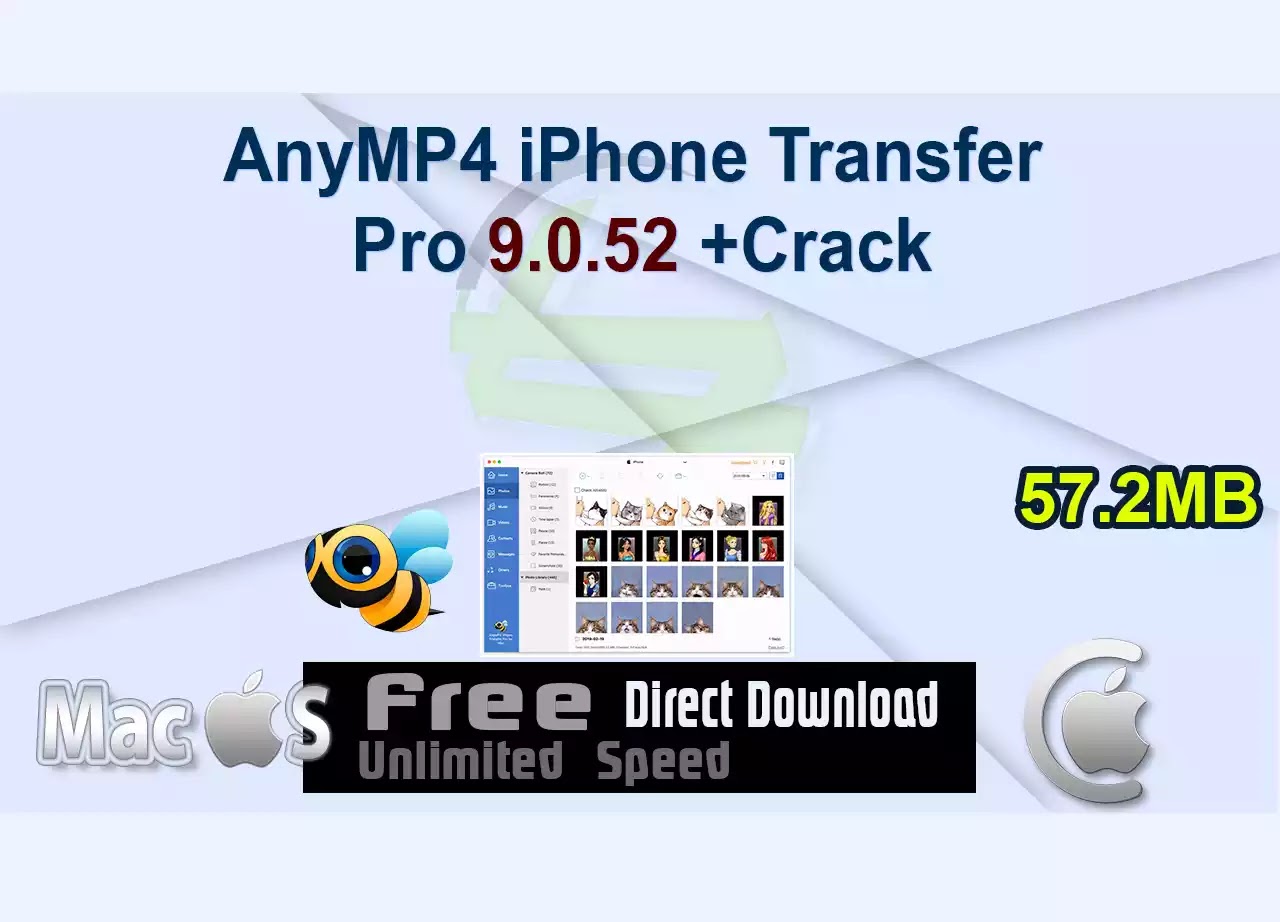 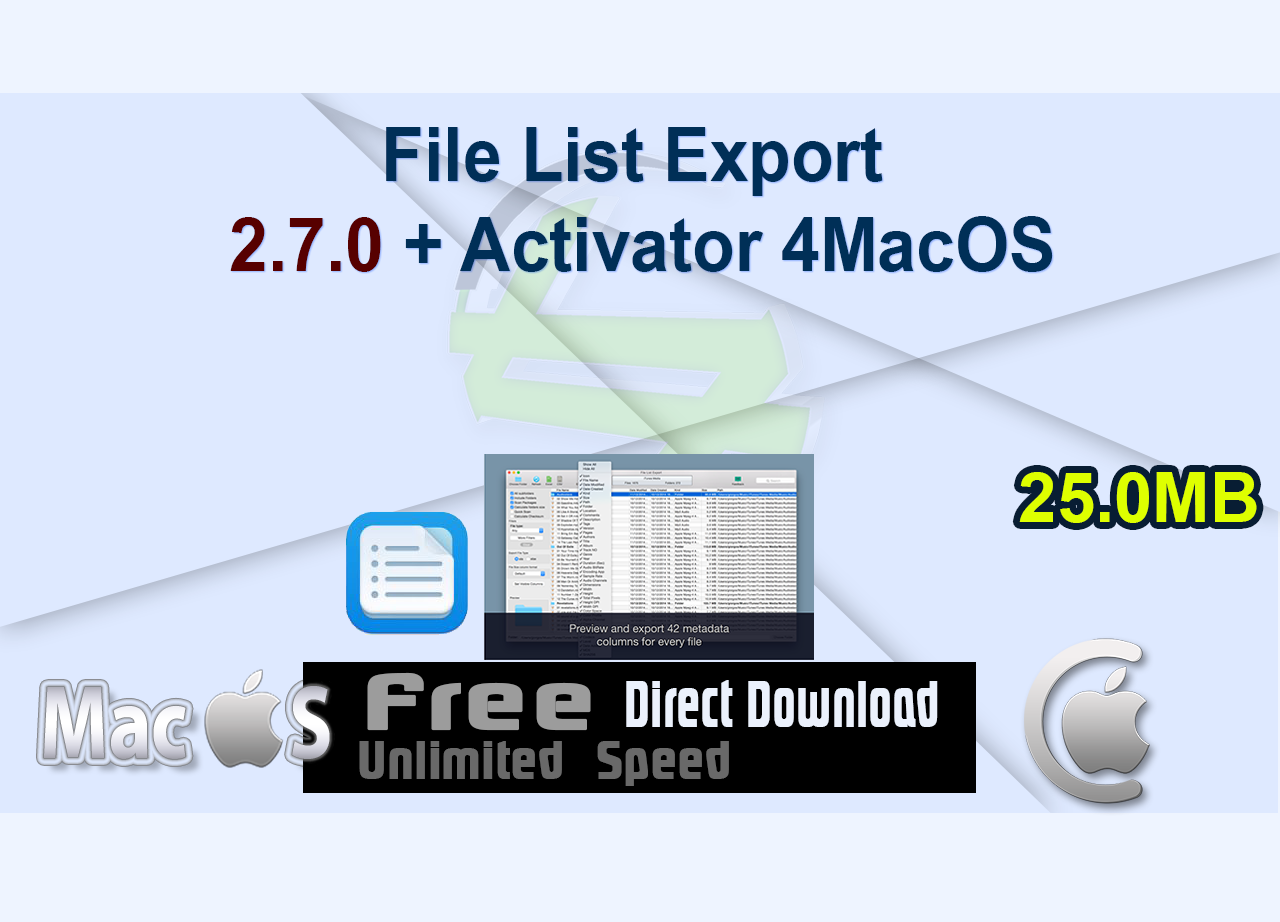 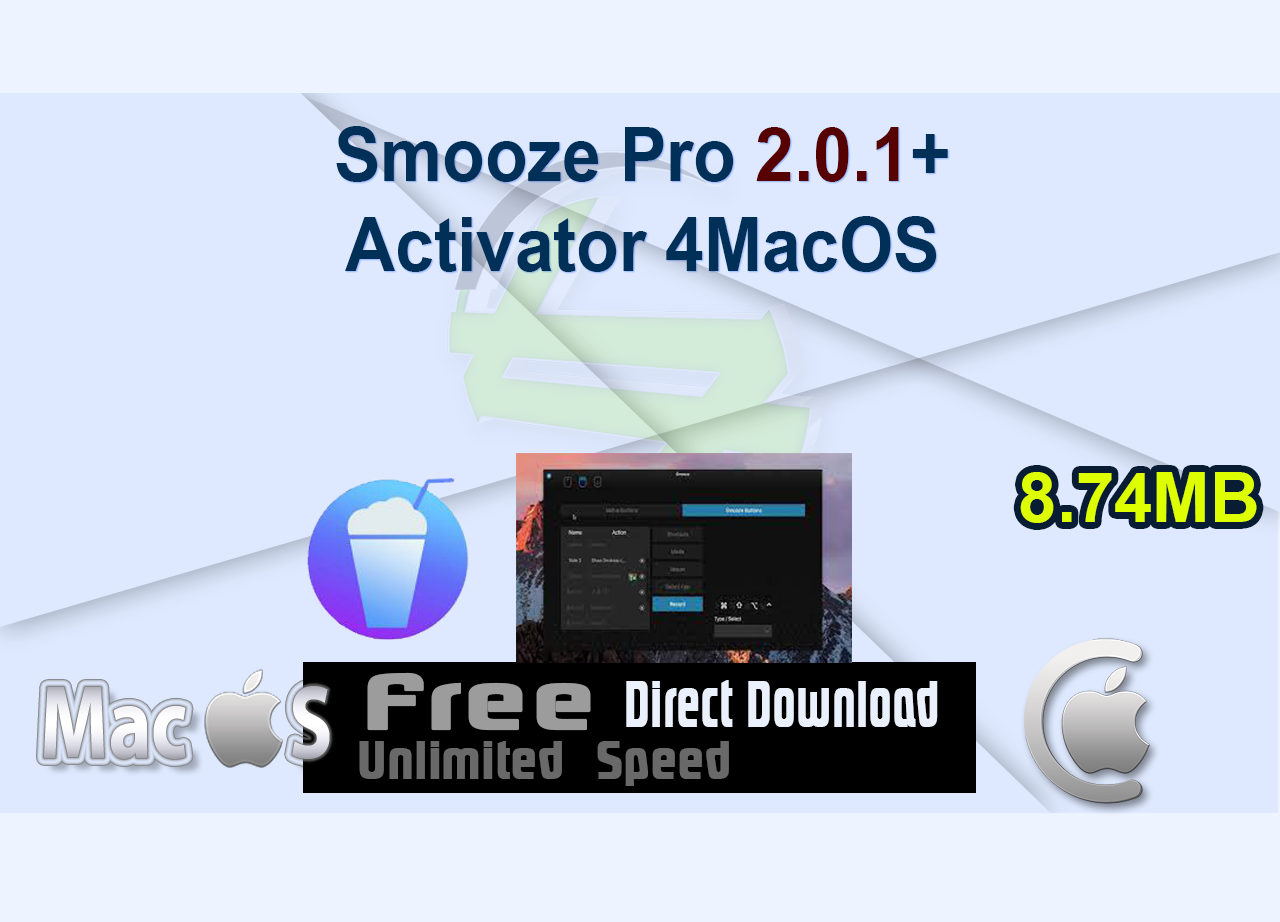