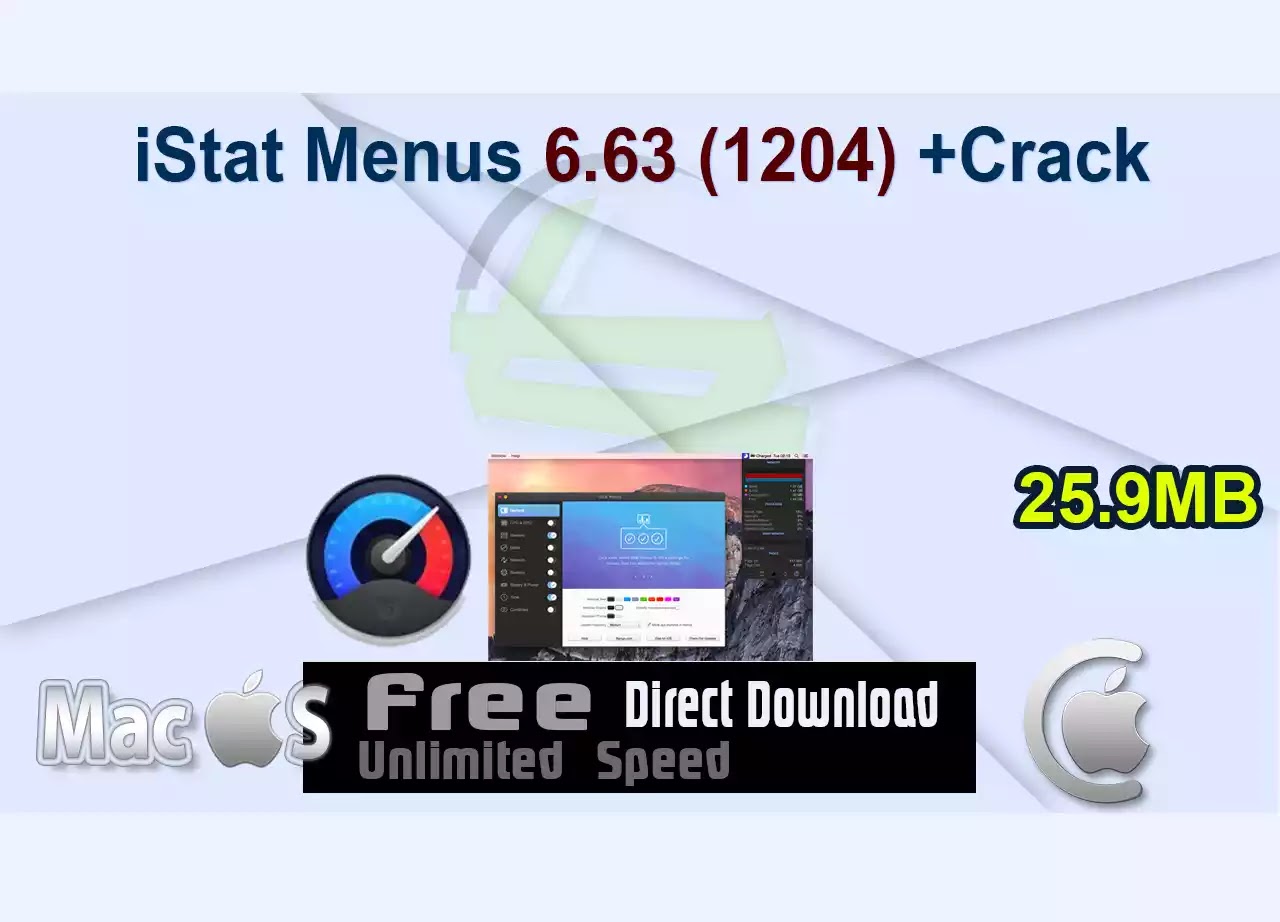 iStat Menus lets you monitor your system right from the menubar. Included are 8 menu extras that let you monitor every aspect of your system. iStat Menus 6 sports a completely new design — new menubar icons, new dropdown menus, and the app and icon itself have all been redesigned to be cleaner, clearer and more at home on Yosemite. Menubar graphs can now use dark backgrounds, improving legibility.

CPU & GPU
Realtime CPU graphs and a list of the top 5 CPU resource hogs. CPU usage can be tracked by individual cores or with all cores combined, to save menubar space. Plus, GPU memory and processor usage on supported Macs, and the active GPU can be shown in the menubar.

Memory
Memory stats for your menubar as a pie chart, graph, percentage, bar or any combination of those things. Opening the menu shows a list of the apps using the most memory, and other useful info.

Network
A realtime graph to keep on top of what’s being sent and received for all network connections, including a bandwidth breakdown for the top 5 apps.

Disk usage & activity
See used and free space for multiple disks in your menubar. S.M.A.R.T. status monitoring and more detail for all your disks is only a click away. Detailed disk I/O in your menubar, displayed as a graph, a variety of different read and write indicators, or both.

Sensors
Realtime listings of the sensors in your Mac, including temperatures, hard drive temperatures (where supported), fans, voltages, current and power. Fan speeds can be controlled, with different rules when on battery power, if you’d like.

Date & time
A highly configurable date, time and calendar for your menubar, including fuzzy clock and moon phase. Open iStat Menus’ calendar to display upcoming events, or events for any day. Plus, a world clock with sunrise, sunset, moonrise and moonset times for over 120,000 cities. 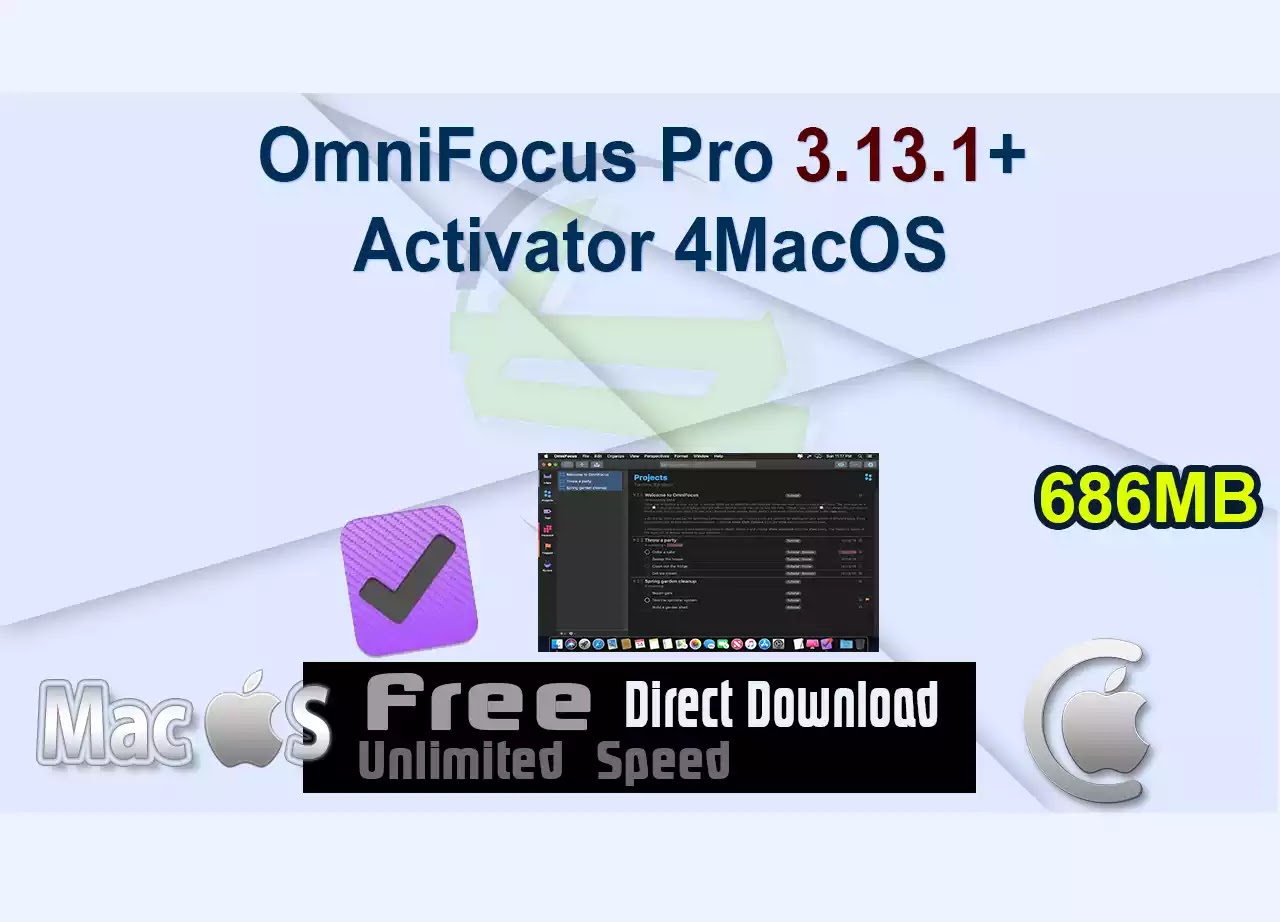 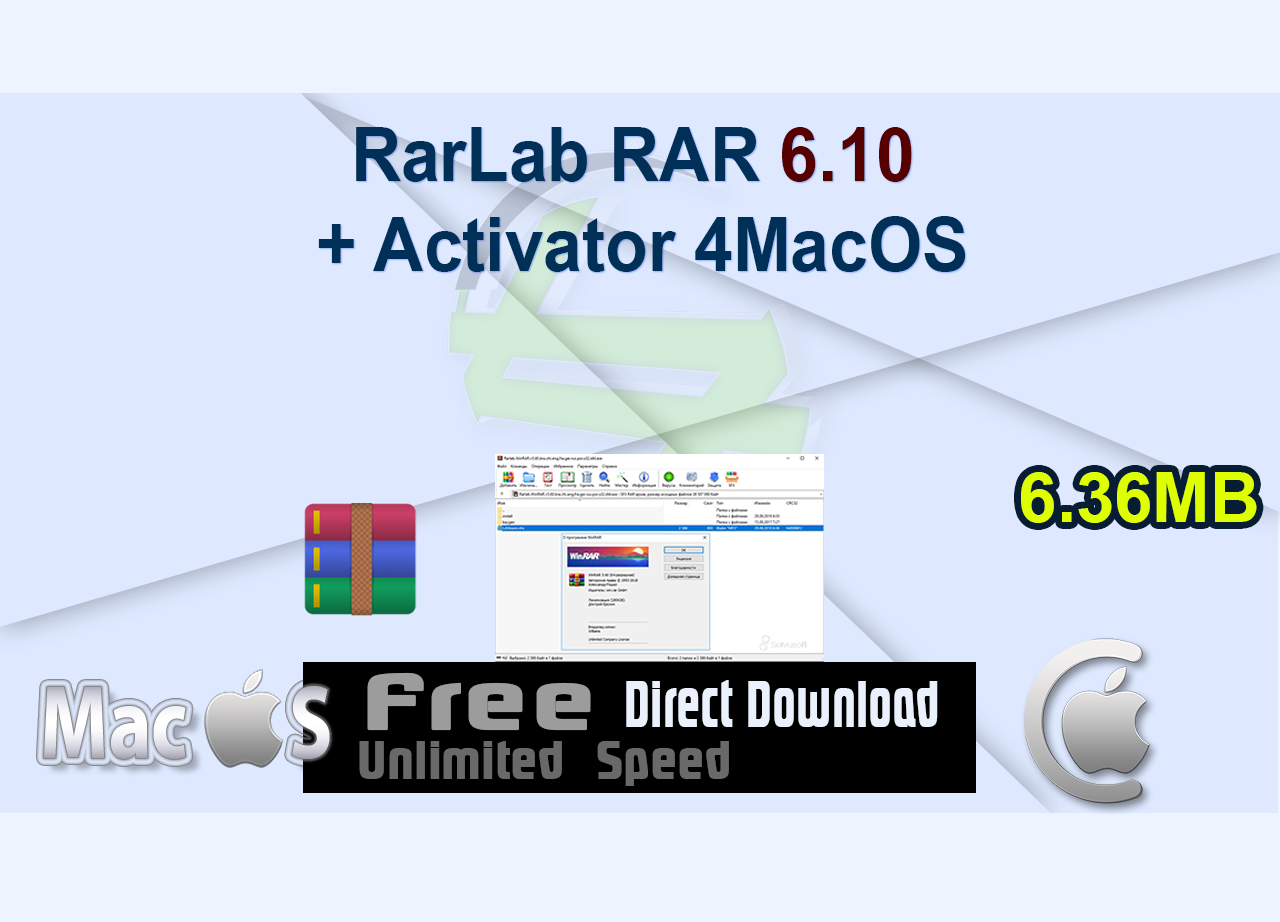 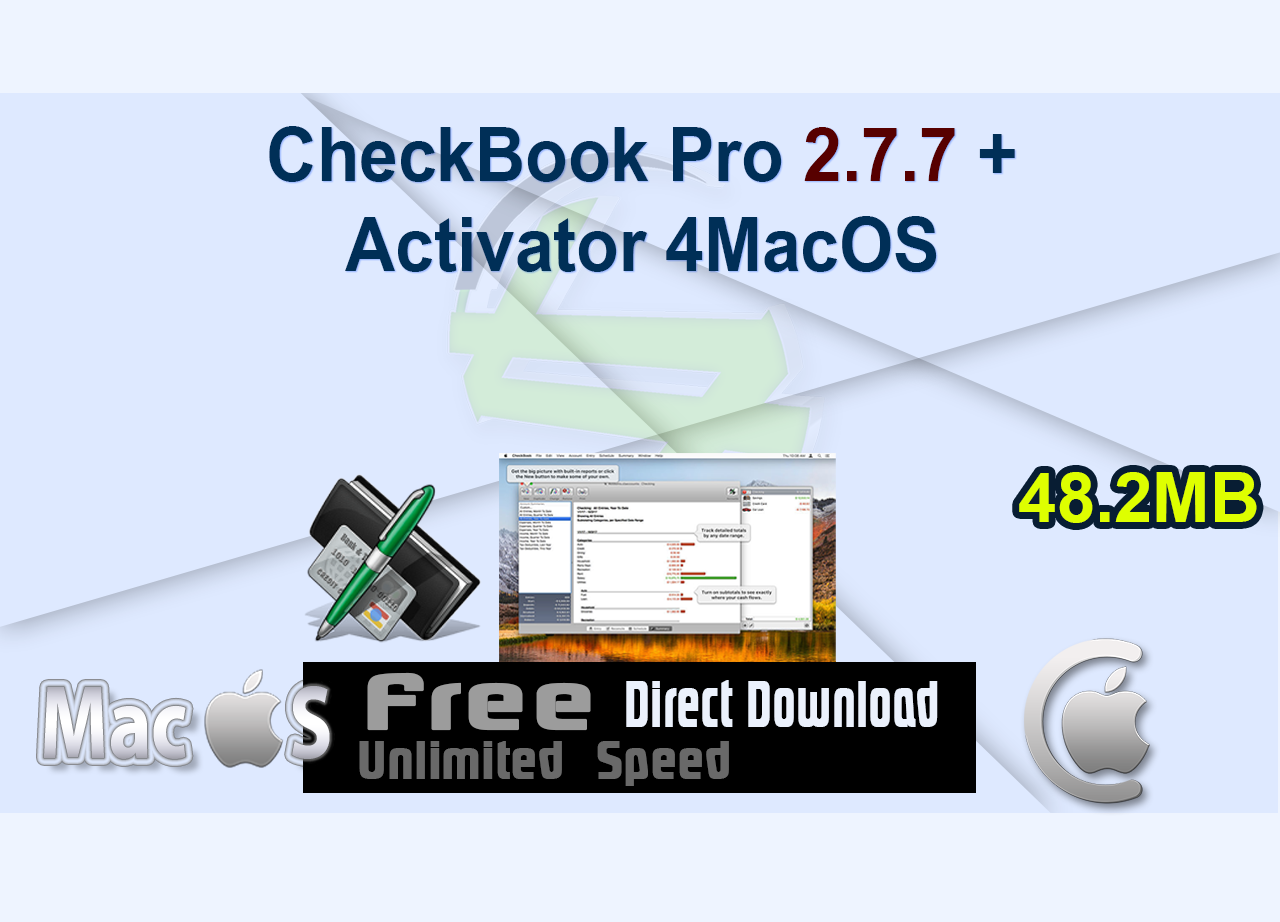 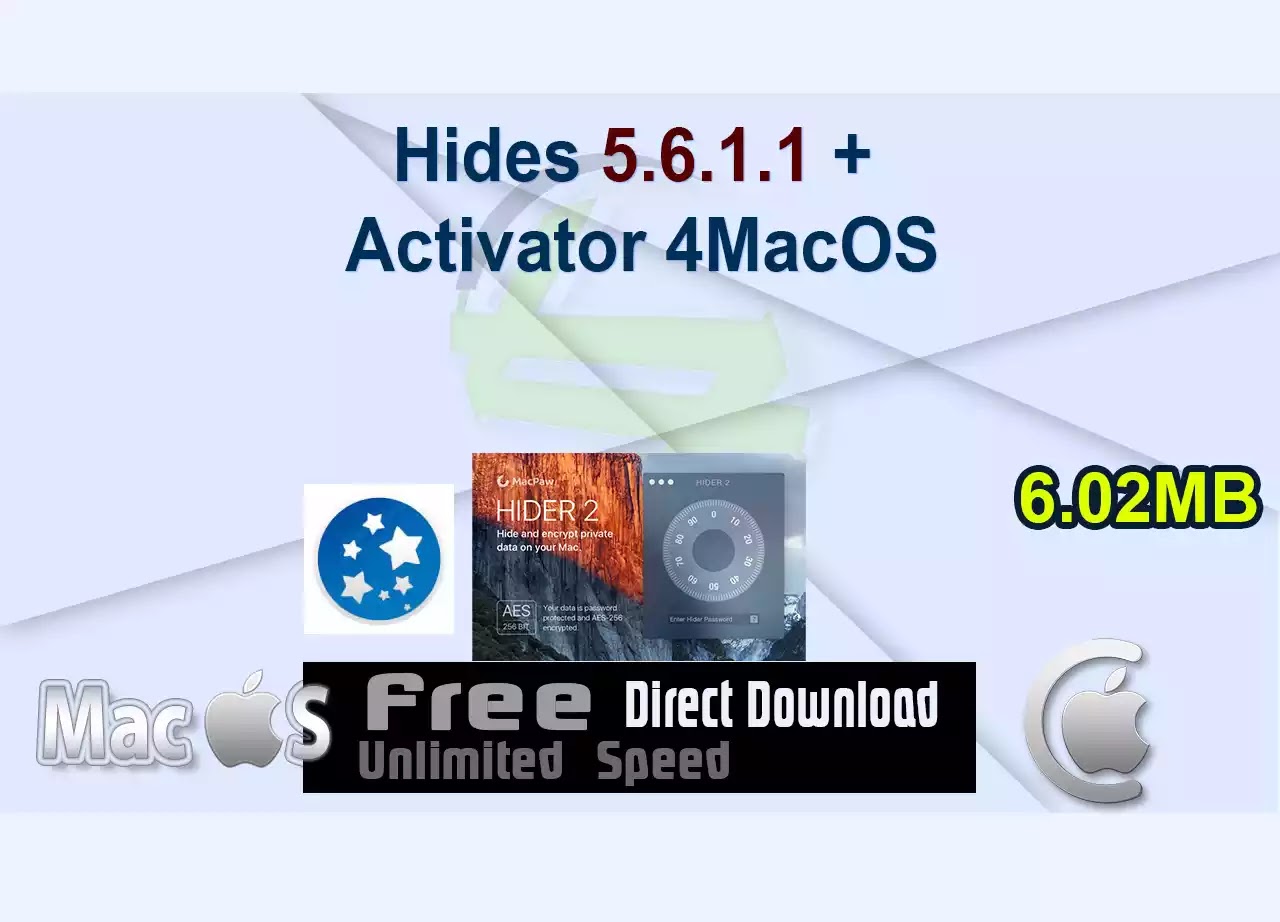 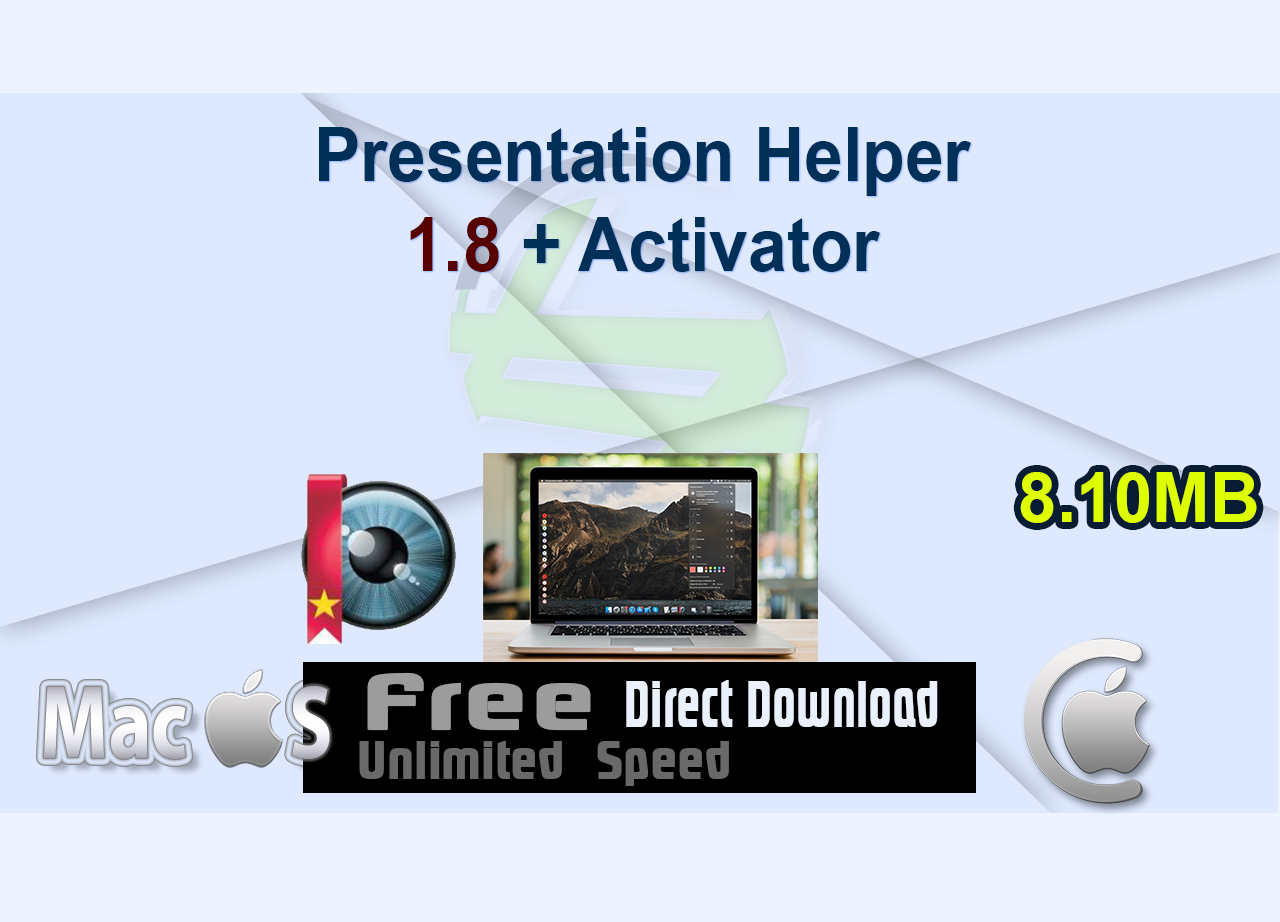 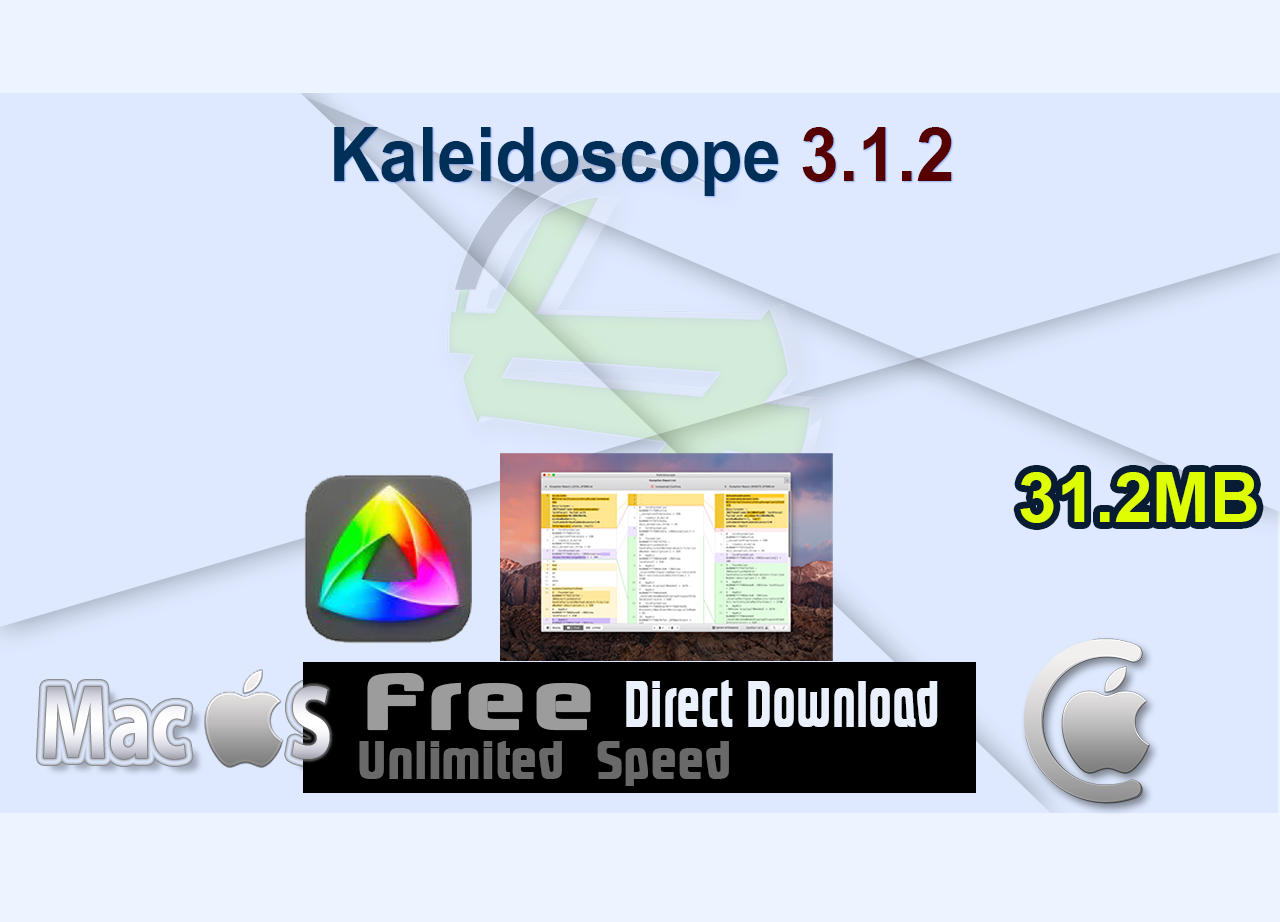 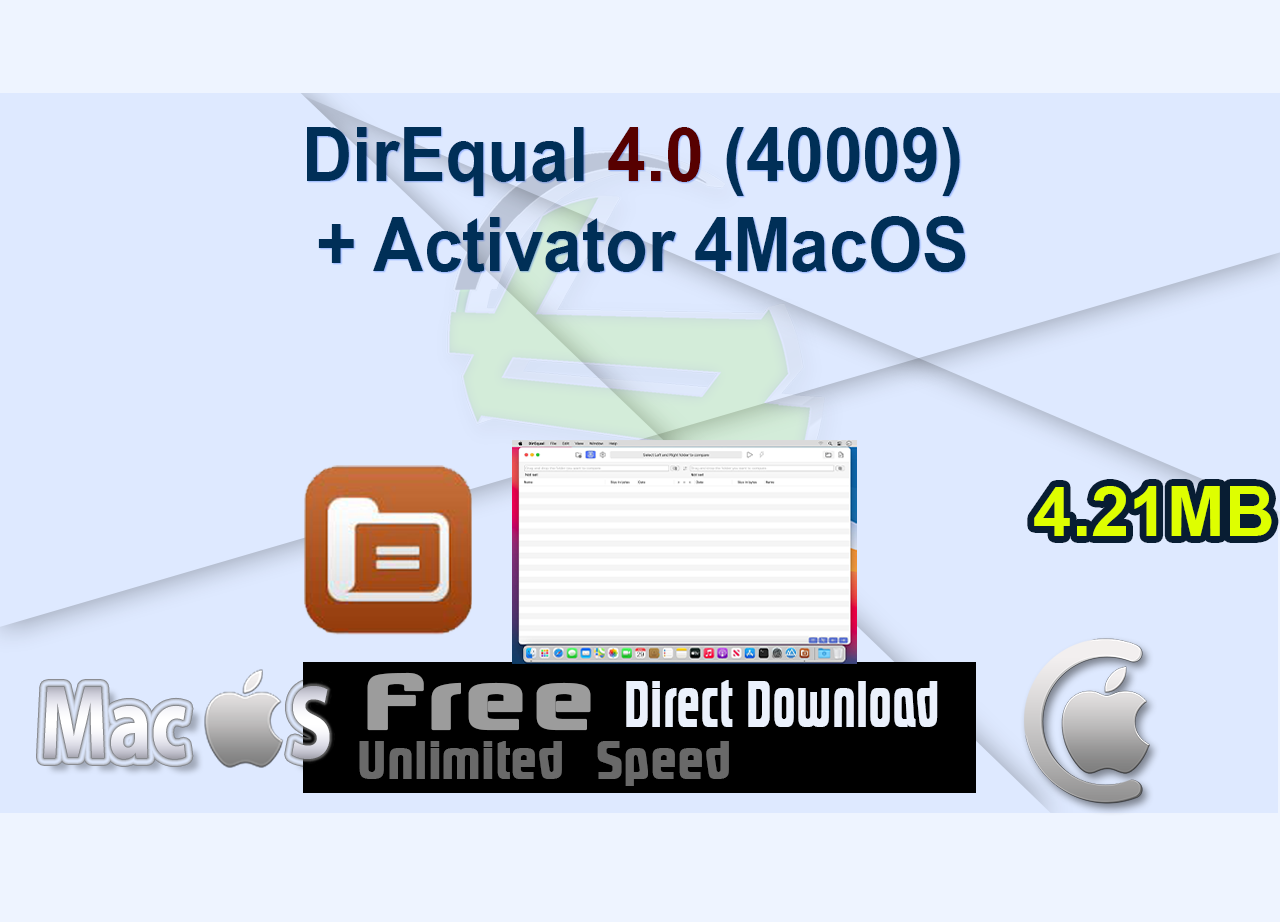 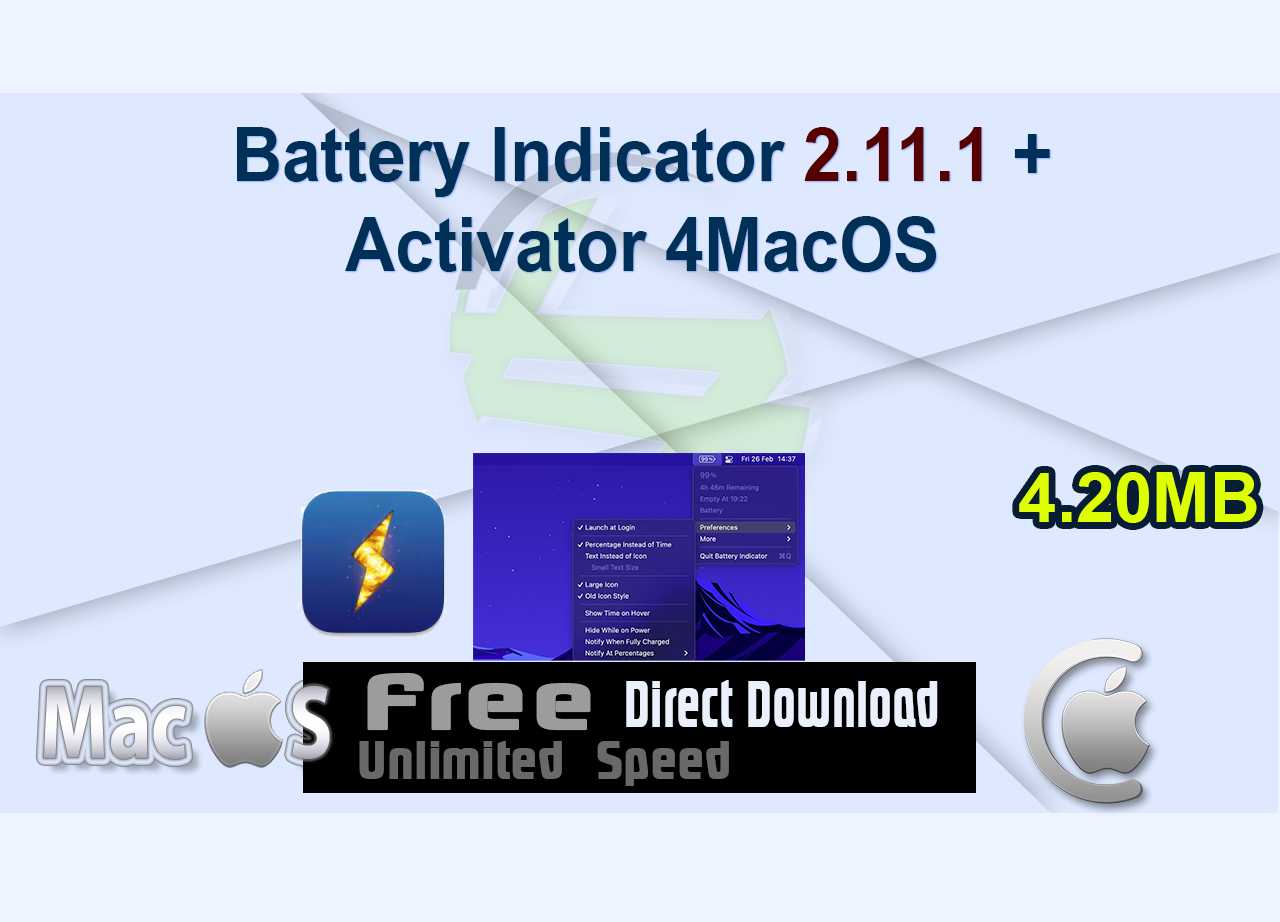