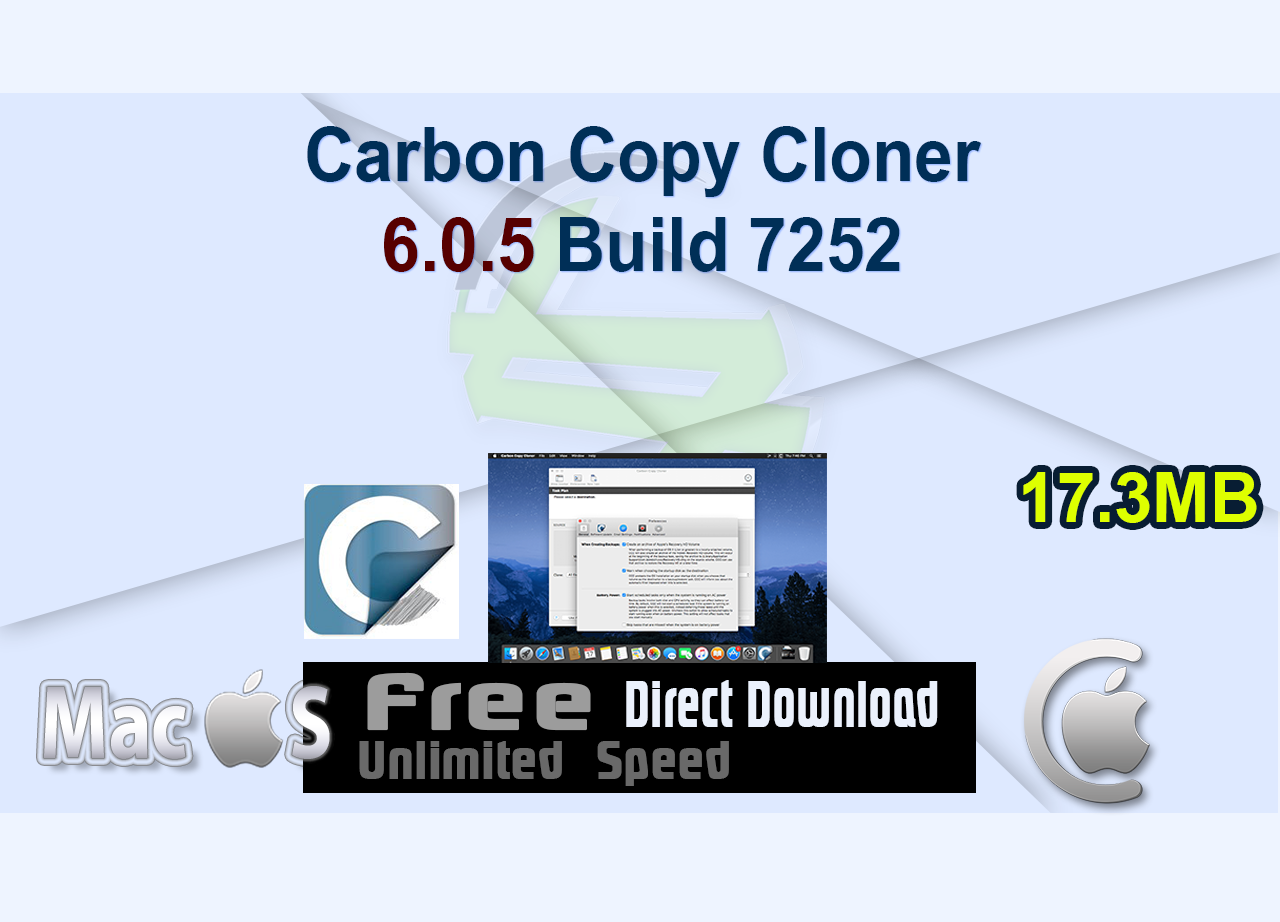 CCC 6 offers unprecedented accountability for your backup tasks, plus a brand new file copier that’s faster, smarter, and designed to adapt to Apple’s fast pace of OS and filesystem innovation. Combined with a sleeker, modern interface, we think you’re going to love this new version of CCC.

What’s new in CCC 6?
Faster backups with our next-generation file copier
We’ve completely rebuilt our file copier to take advantage of the performance characteristics of modern storage. Built on a multi-threaded design, our new file copier provides a foundation for many of the new features noted below, and paves the way for many new features in the future.

The Dashboard also gives you a heads up to snapshot disk usage on the startup disk. Have you ever deleted files from the startup disk, emptied the Trash, then wondered why the space wasn’t freed? Many people have been blindsided by the creation of snapshots on the startup disk – by CCC, Time Machine, and even macOS. CCC’s Dashboard tracks the disk usage consumed by snapshots. If a sudden change occurs, or if disk usage is exceeding expectations, CCC raises the change to your attention so you can address the root of the matter.

Redesigned Interface with Dark Mode
CCC v6 includes a new, cleaner user interface. We reorganized the main window to make it smaller while making many of the controls and font sizes larger. We completely redesigned every window in CCC; revisited every button, every icon, and every color decision to offer a high quality Dark Mode experience. CCC now offers more detailed progress indication while a task is running, including a time remaining estimate. File processing and transfer rates are now charted live during backup tasks. Hover your mouse over the chart to view the current write rate (white) and files evaluated per second (green).

Quick Update: Leveraging FSEvents for super quick updates to the destination
Did you know that macOS keeps track of changes to folders? CCC 6’s Quick Update taps into this service (called “FSEvents”) and the result is lightning quick updates to your backups – no exhaustive scanning for changes required. When Quick Update is enabled for a task, CCC will ask the FSEvents service for a list of folders modified on the source since the last backup rather than scanning every folder for changes. The performance benefit of this feature cannot be understated, we’ve seen up to 20X improvement to backup time, especially for tasks involving a destination network volume.

CCC’s Compare feature offers a visual comparison of your task’s source and destination, and provides details if the differences are the result of a task filter. Use this feature to quickly determine if something is missing from the backup, or if folder size differences are simply the result of files sitting in the Trash.

Task Preview: See what changes CCC is going to make before actually making them
If you’ve ever been nervous about what changes CCC may make on a destination volume, you can use the new Preview feature in CCC 6 to see what’s going to happen before making the changes. This “Dry Run” is available via the Preview button in CCC’s toolbar, and any time you save a task for which the SafetyNet feature has been disabled.

Backup Audit: Task History events include a list of transactions
What was copied, and why? You asked for this, and we’re delivering it with style in CCC 6. When your tasks run, CCC will record detailed information about the transactions that occurred during the task, e.g. files copied, files updated, folders created or updated, files deleted or archived. You can view these backup audits in CCC’s Task History window, and never again wonder why CCC copied a particular file.

New scheduling option: Run a backup task “When files are modified on the source”
Using the same underlying technology that’s used by the “Quick Update” feature, CCC 6 offers a new automation option that allows you to have a task run when a threshold of data changes have occurred at the source. So rather than hourly or daily, etc., the task will run after 5GB’s worth of data has changed (for example). You can throttle that with a time limit as well, e.g. don’t run the task more than once every 5 minutes.

Advanced File verification
Previous versions of CCC have included the exhaustive “Find and replace corrupted files” option, but that option has a couple shortcomings that we wanted to resolve. CCC 6 can verify files at the end of the backup task, and also offers the opportunity to verify files on the source and destination, independently, against a hash that was recorded when the file was last copied.

Verification of files that were copied by the current task event
If you’ve ever migrated data to a new disk, you’ve probably wondered, “How do I know that all of the data was actually copied?” You may also not have realized that media sector failure is most often discovered on read, not on write, which means that data corruption that occurs on the new disk isn’t usually discovered until some time in the future when you try to re-read the files. This new Advanced Setting offers a new postflight task option to verify files that were written to the destination.

Other new features and improvements
Our to do list never ends, and we’re constantly receiving great feedback from users on how we can improve CCC.

Here are just a handful of simple improvements that we’re excited to introduce in CCC v6: 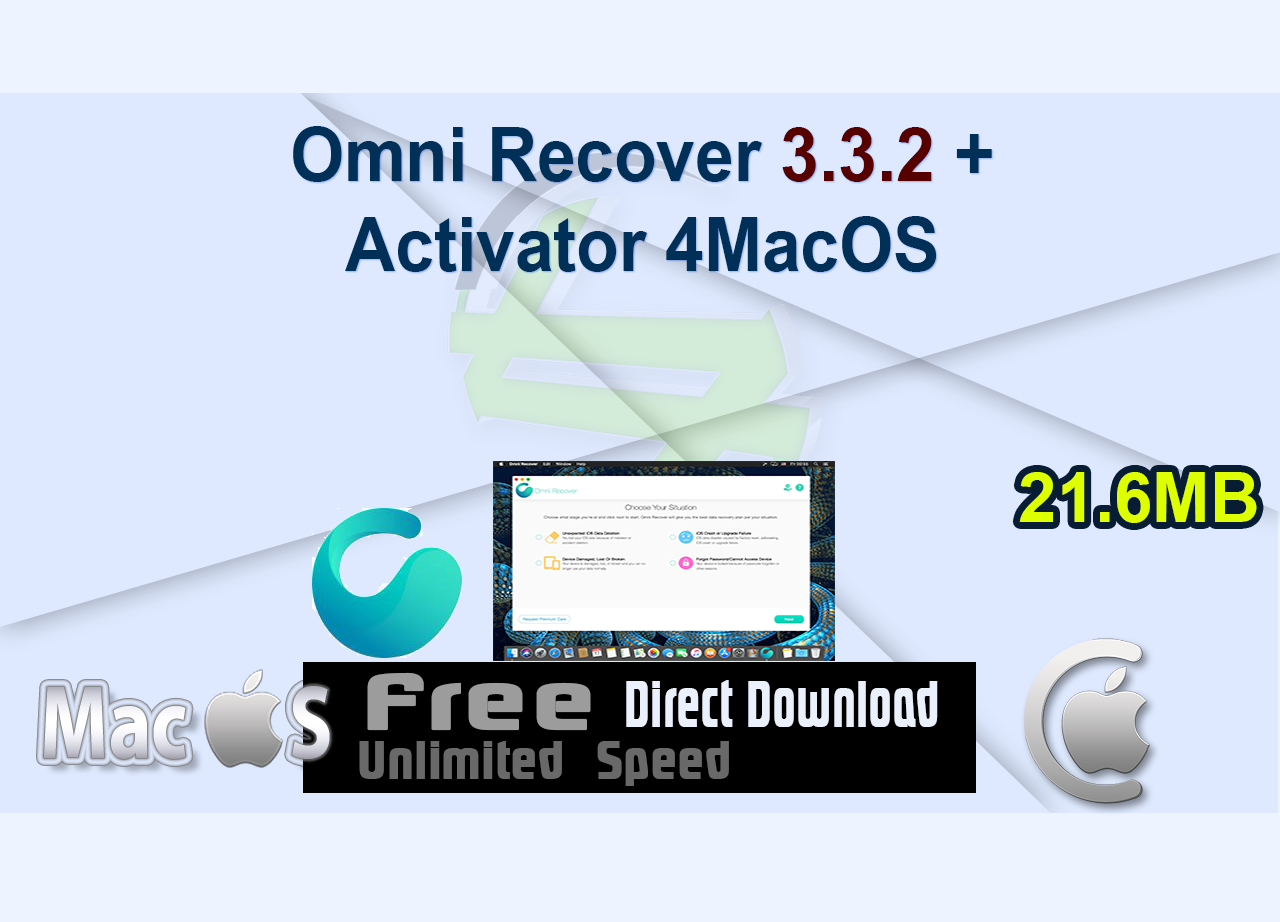 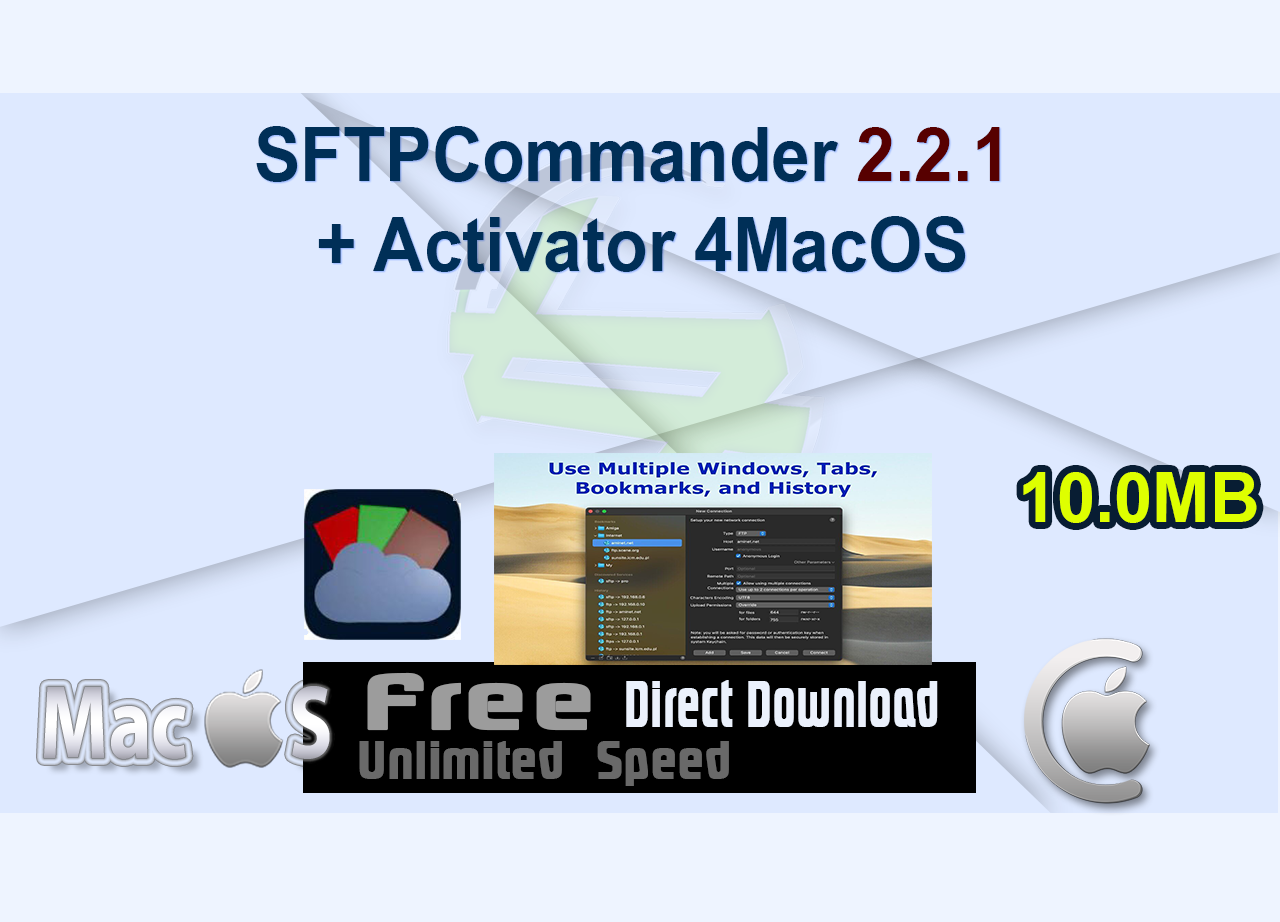 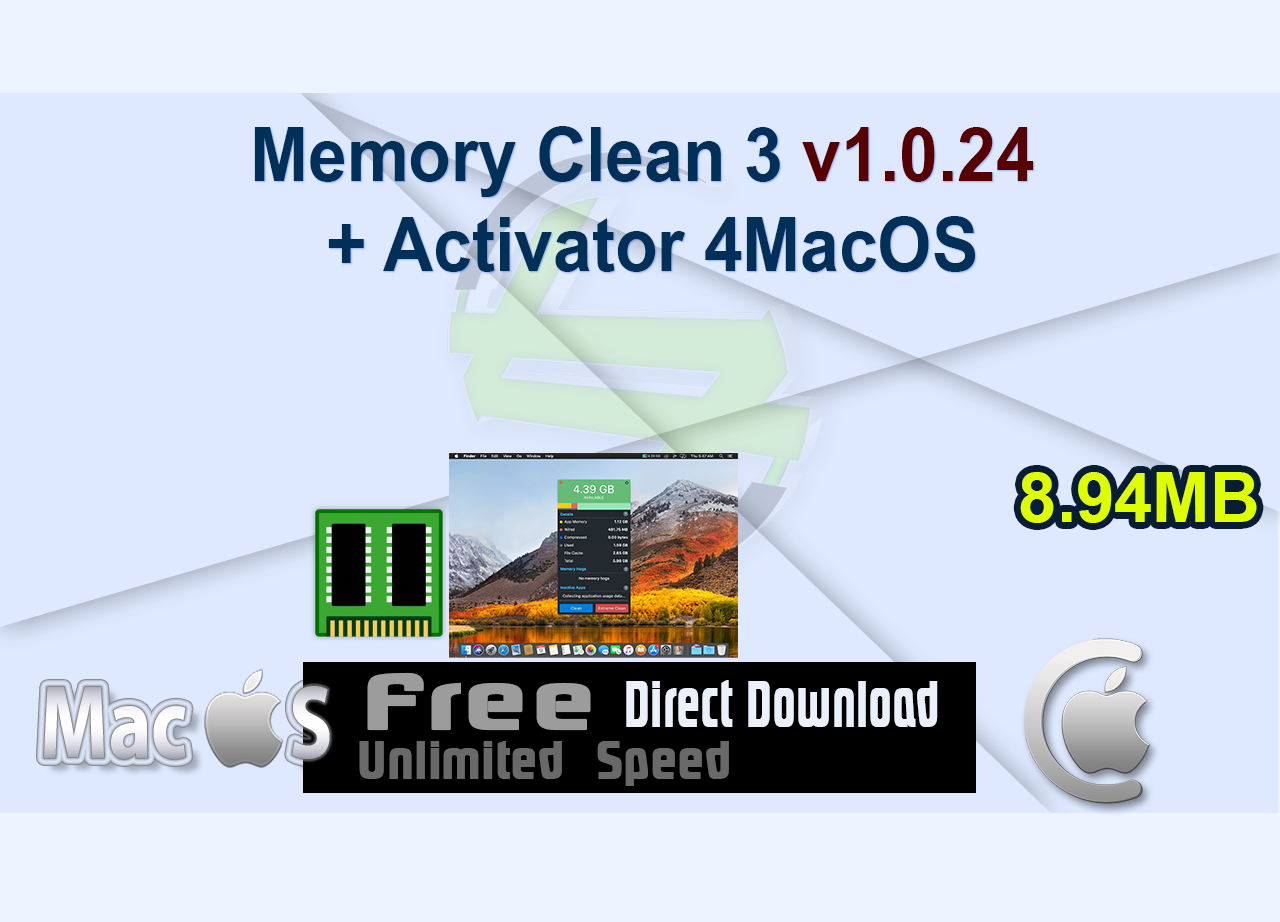 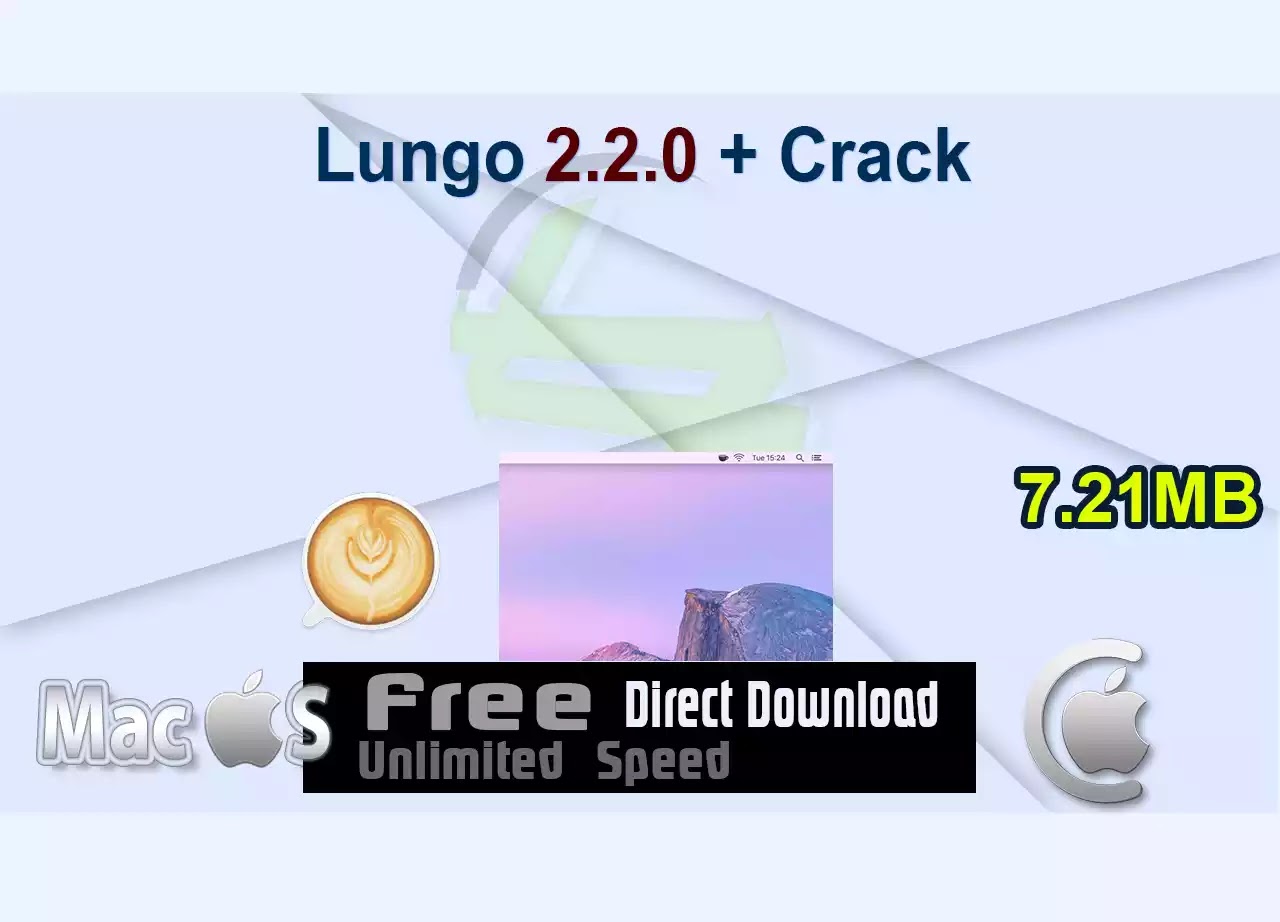 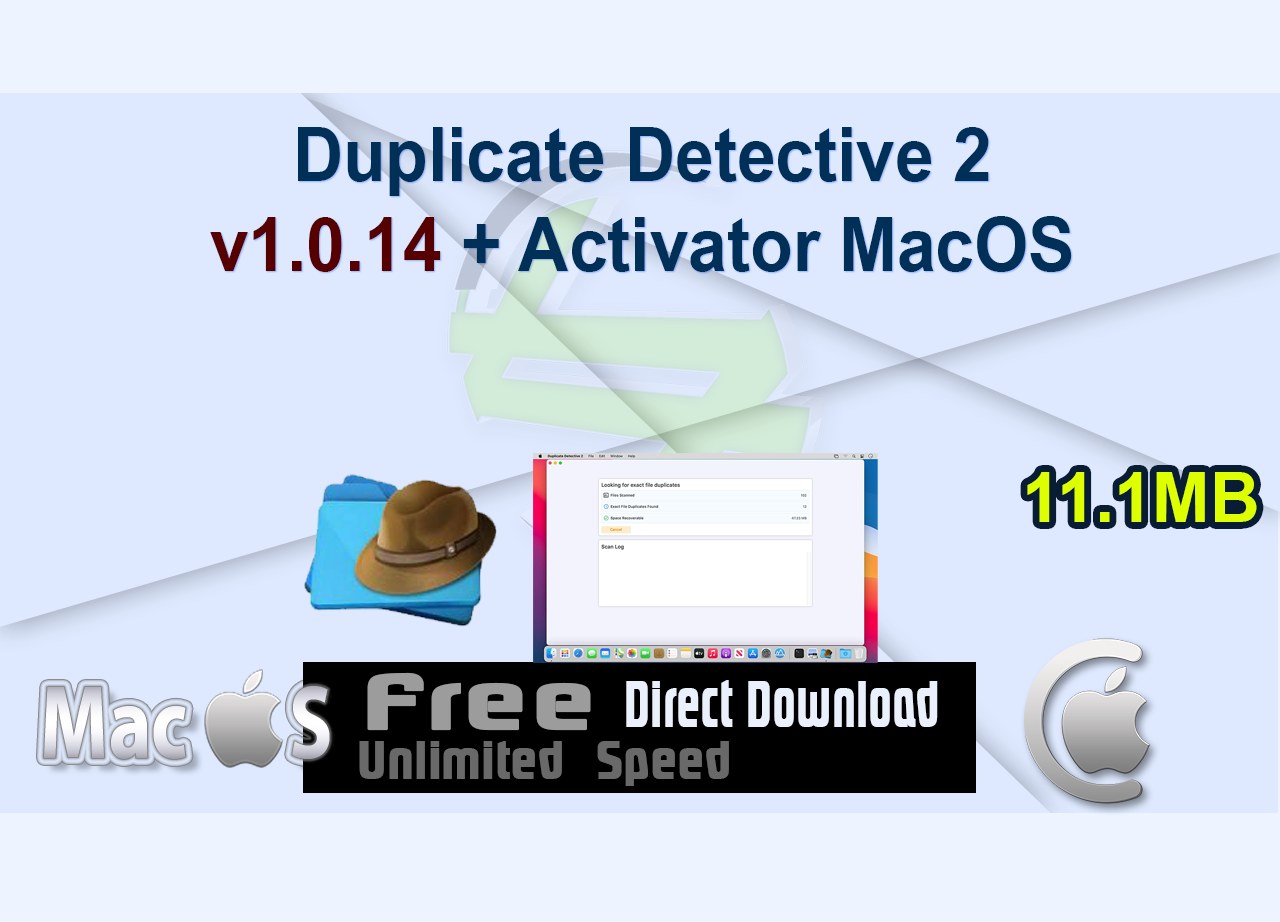 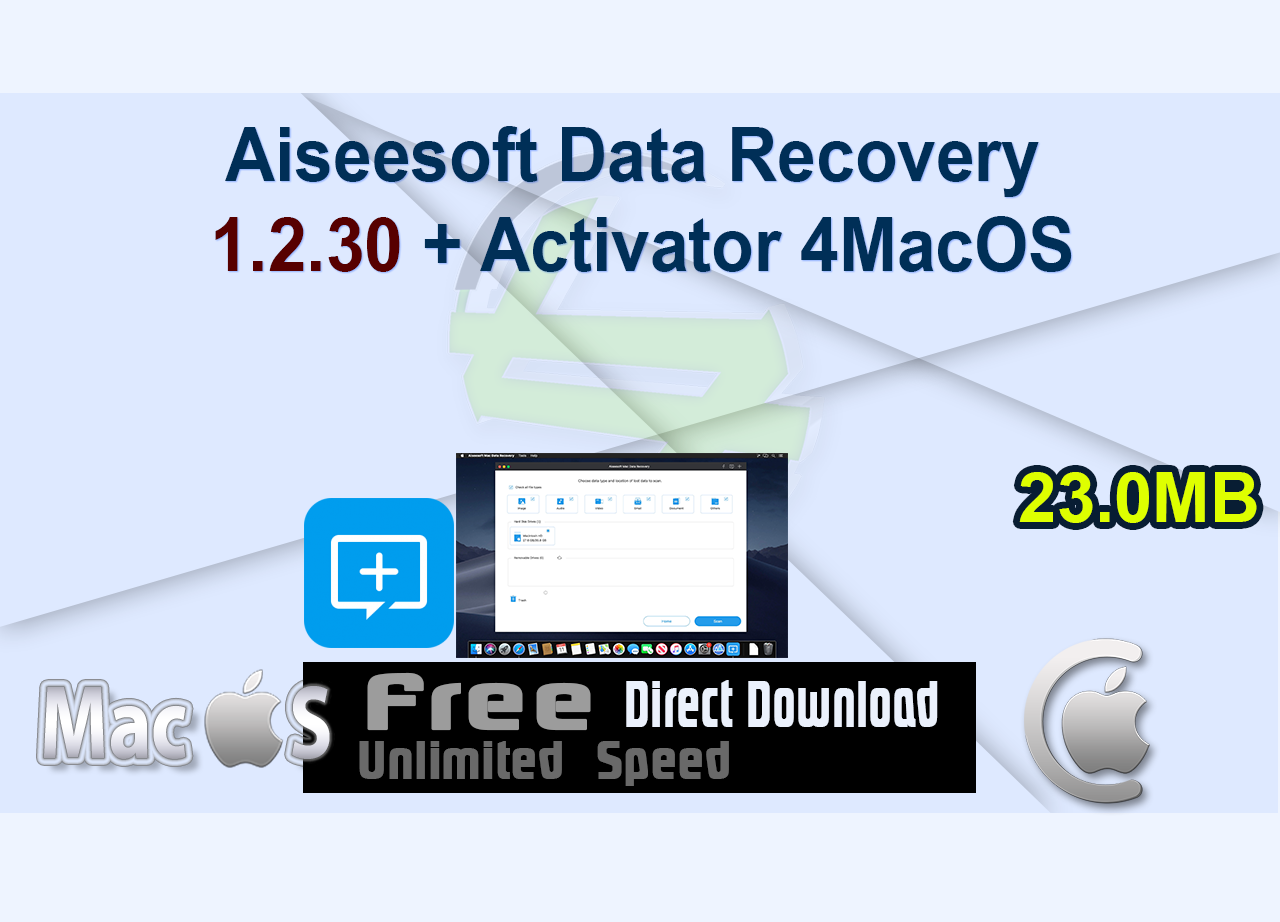 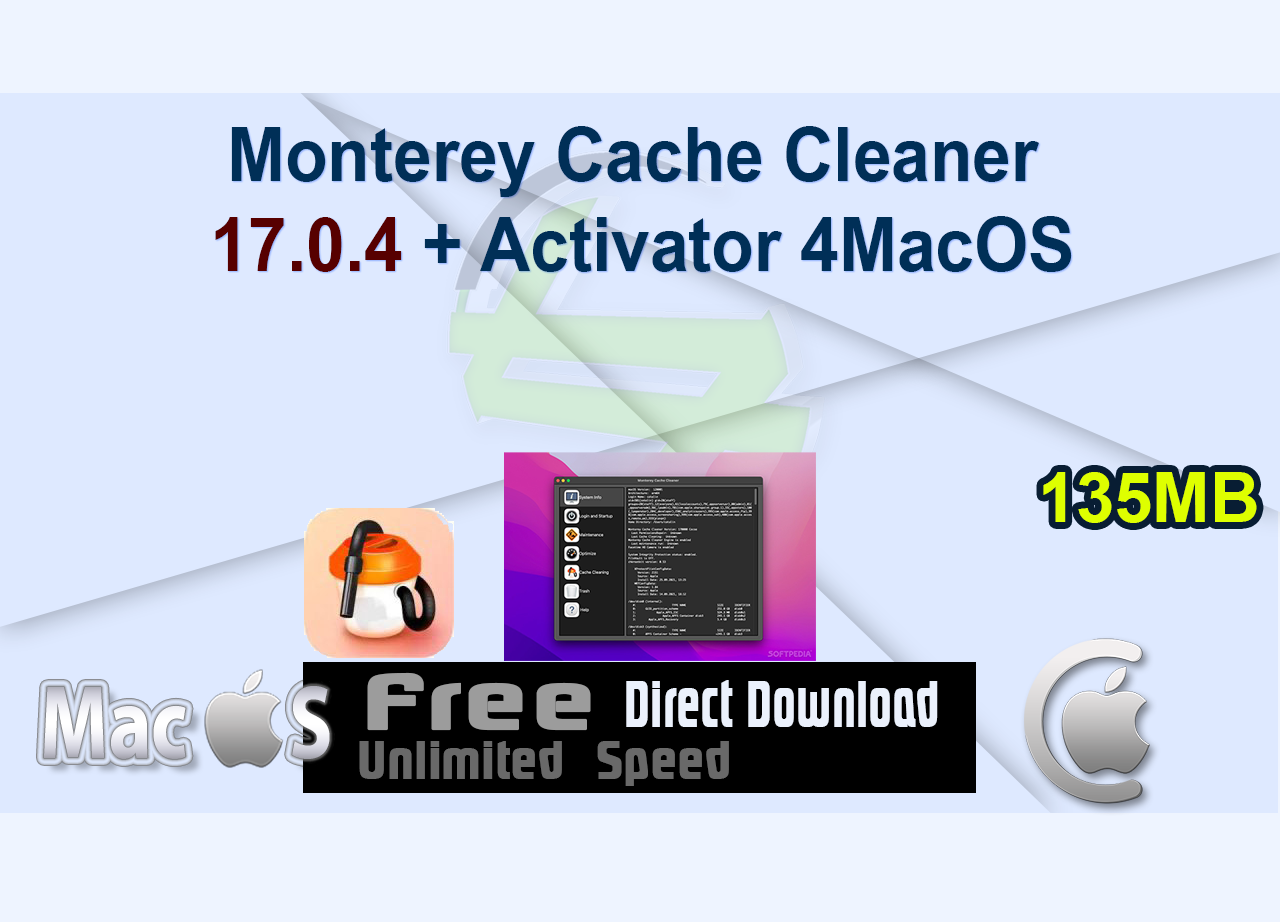 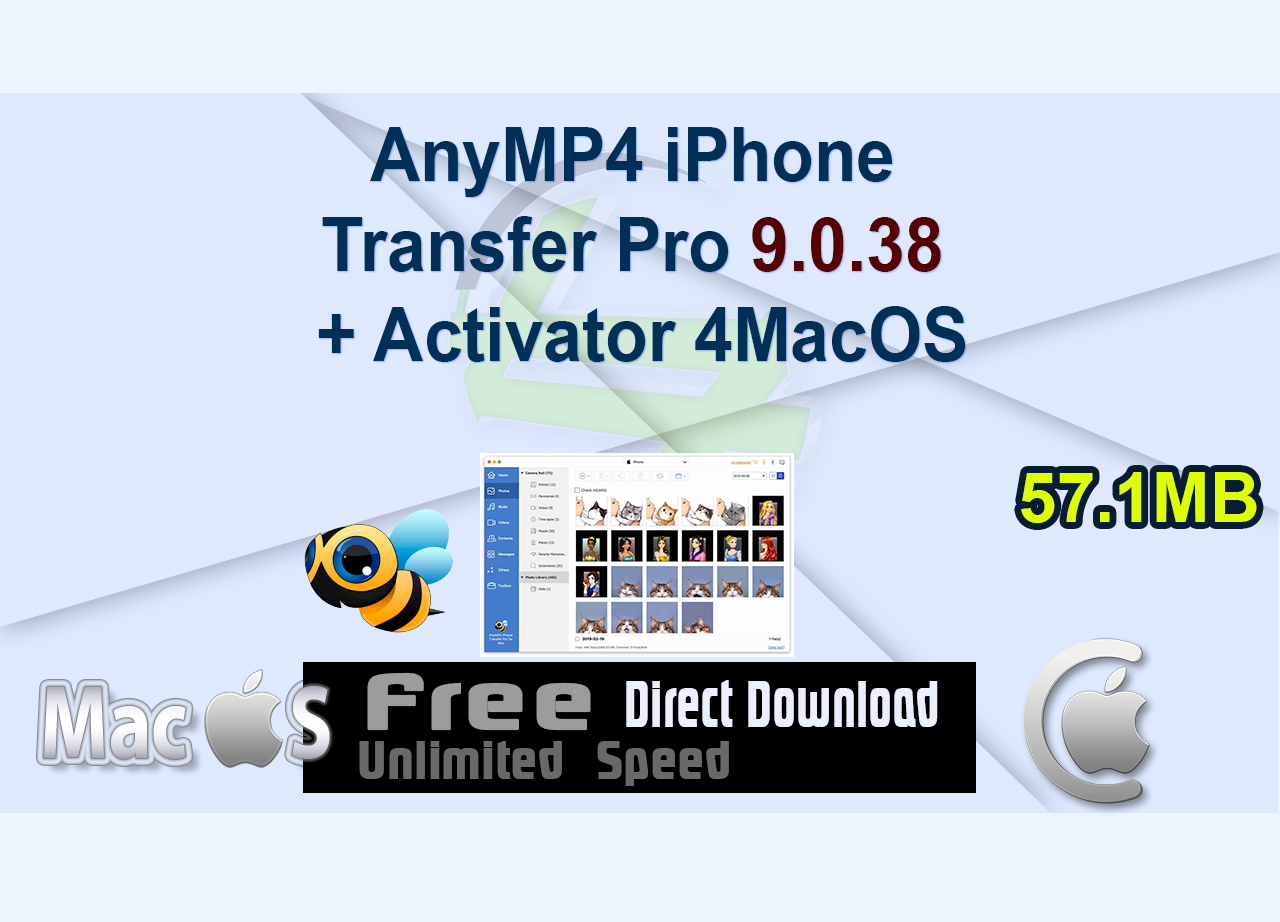